Which Out of These Six Films Will Martin Scorsese Direct After ‘Silence’ ? 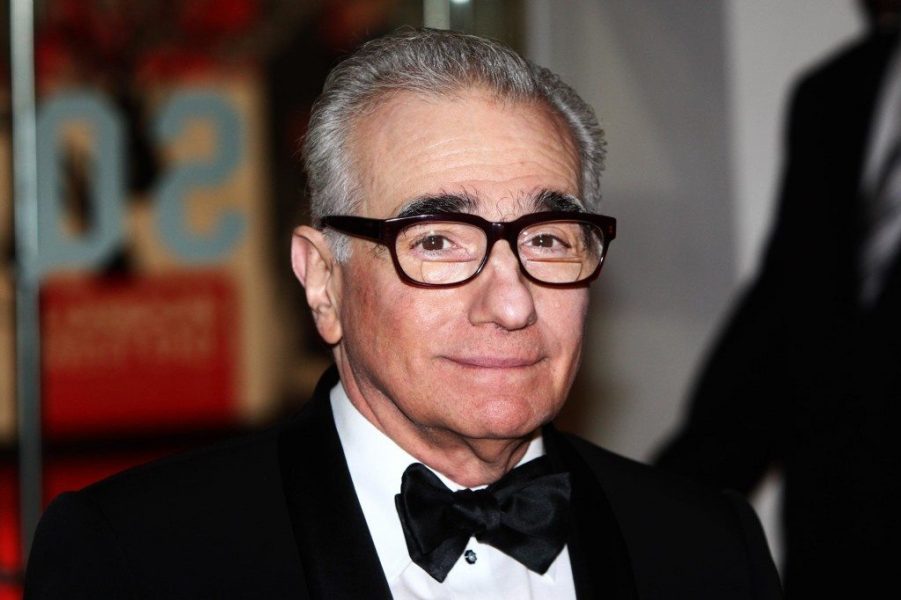 At seventy three years old, Martin Scorsese seems to have the energy of a director half his age, the man does not stop.

We are anxiously awaiting for his film ‘Silence’, which should be a major Oscar contender next February, and while post-production winds down on that, Scorsese is eyeing a number of projects that will be his next film.

His Jesuit epic Silence should be a frontrunner for the Academy Award for Best Film and Best Director next year, but by that time he will already be shooting his next film. What will it be, with so many already in various stages of development ?

Most recently, he seemed interested in a massive George Washington epic entitled ‘The General’, but there is always ‘The Devil in the White City’, a serial killer thriller with Leonardo DiCaprio already ready to go in the lead. He has long discussed a Frank Sinatra bio with DiCaprio, which I really hope gets made, as well as ‘The Irishman’, reuniting him with Robert De Niro.

The Cortes epic looks like it might happen either with Scorsese or Spielberg, though I would lean towards Scorsese at this writing.

And of course another DiCaprio collaboration, ‘The Rise of Theodore Roosevelt’, focusing on the President’s early life has been in discussions for a few years now.

After a long love-hate relationship with the Academy, since 2002 he has been nominated for Best Director five times on six films, and he won for The Departed (2006) and should have won for The Wolf of Wall Street (2013).

Tarantino has said directing movies is a young man’s game. It seems like no one has told that to Scorsese, Woody Allen, Clint Eastwood or Steven Spielberg.