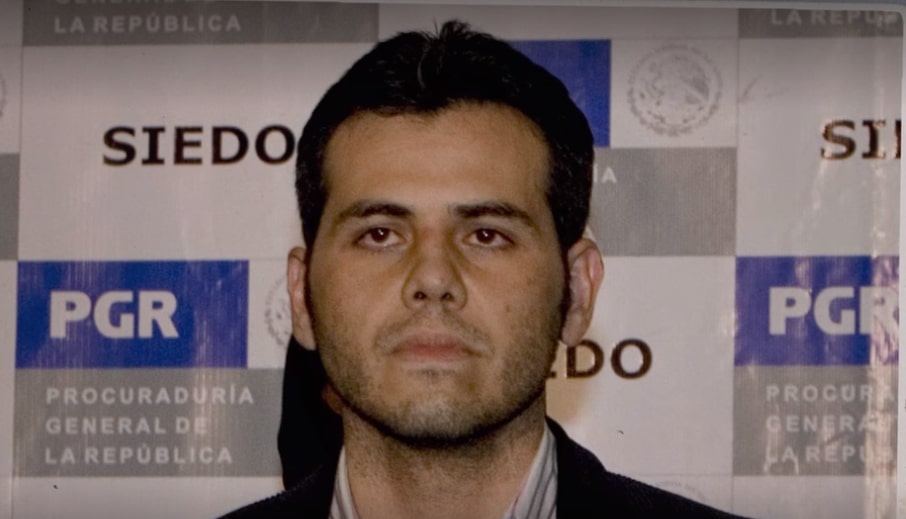 The thrill of the chase goes to new heights in Netflix’s ‘World’s Most Wanted.’ The show traces dangerous criminals suspected of heinous crimes. However, they manage to stay ahead and avoid capture despite the rewards and global manhunts. Ismael Zambada García’s name crops up as the Mexican is suspected of being the feared boss of the Sinaloan cartel. Hunted by authorities, with rewards in the millions in both US and Mexico, Zambada remains as elusive as a ghost. However, the same cannot be said for his three sons – Vincente Zambada Niebla, Ismael Zambada Imperial, and Serafin Zambada Ortiz. All three of them followed their father’s footsteps, which might make you wonder where they are at present.

Where is Vincente Zambada Niebla Now? 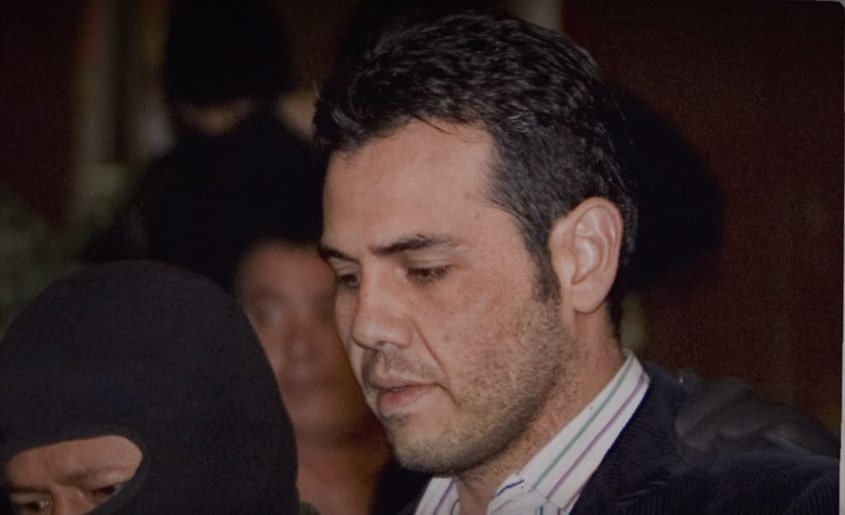 Born on March 24, 1975, Niebla is sometimes known as “El Vicentillo.” Before his arrest, the eldest son was known for his flashy lifestyle. He was even caught on tape discussing drug shipments, explosives, as well as planned attacks on Mexican law enforcement. The supposed security and operations chief of the Sinaloan cartel was arrested in March 2009.

Since El Vincentillo was also wanted in the US, in connection to a 2003 drug smuggling case, he was extradited after a year of his arrest, to Chicago to face charges. Vincente reportedly pled guilty in secret in 2013 and started cooperating with the authorities.  He was sentenced to prison in 2019. However, the judge acknowledged his contributions, saying, “I have often complained to prosecutors that we have the wrong people, that we need to go higher up the chain, and you are one of the highest people they have ever sent me since I’ve been on the bench. You made the right decision in cooperating.”

He was sentenced to 15 years in prison but could be out in as little as five years due to credit for time served. Vincente expressed regret during his sentencing and asked for forgiveness. He also pledged to lead a moral life henceforth. Seemingly, Vincente’s life after prison will be spent in witness protection, since he’d be in mortal danger of retribution from the cartel, otherwise. As things stand, Vincente is currently incarcerated at an undisclosed location, which is not available on government websites. It seems to be an additional layer of security offered to him for becoming an informant against the Sinaloan cartel.

Where is Ismael Zambada Imperial Now? 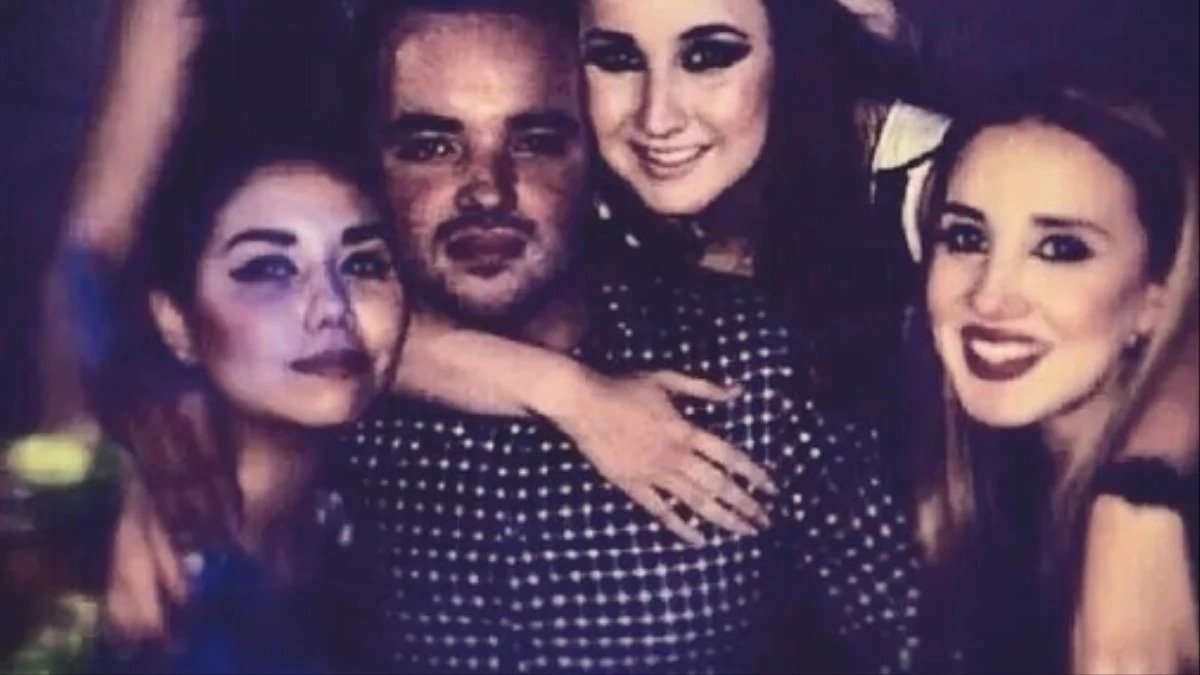 He’s known as “El Mayito Gordo” due to the chubby resemblance to his father, who’s nicknamed “El Mayo.” Ismael is a member of the ‘Narco Juniors,’ a generation of cartel kingpin offsprings, who plan on following in their fathers’ footsteps. Born in Culiacan, Sinaloa, in 1984, Ismael was never considered to be a top member of his father’s organization. However, the supposed lieutenant in the Sinaloan cartel flaunted his wealth and status as a playboy, on social media, before his capture.

In December 2019, Ismael was quietly extradited to San Diego to face federal charges linked to his father’s enormous drug empire. The latest reports suggest that he is in the custody of the US Marshals. You can check out their official tweet below.

Ismael Zambada-Imperial — the 35-year-old son of Sinaloa cartel kingpin Ismael “El Mayo” Zambada-Garcia — was shipped Thursday night from Mexico to San Diego, where he is now in the custody of U.S. Marshals: https://t.co/qmtyotGaxU

Ismael will face trial for the alleged trafficking of wholesale heroin, cocaine, marijuana, and methamphetamine into the US.

Where is Serafin Zambada Ortiz Now?

Serafin Zambada Ortiz’s tale is the strangest among the lot. When he was 2, a car bomb went off outside his birthday party. At 9, an assassination squad stormed a hotel minutes after his mother left with him. His grandparents, uncle, and aunt were killed. Serafin grew up accustomed to violence, since El Mayo, his father, was a top drug lord.

He spoke of his childhood, saying, “I lived in a golden cage with luxuries that were useless.” However, by the age of 22, Serafin headed his drug distribution cell – transporting cocaine and marijuana from Mexico to San Diego. He was arrested when he was 23. The father of two was apprehended on a US warrant in November 2013. Serafin pled guilty to conspiracy to import more than 100 kilograms of cocaine and more than 1,000 kilograms of marijuana. As part of his plea deal, he also agreed to forfeit $250,000 in drug proceeds.

In March 2018, Serafin was sentenced to five and a half years in jail. The judge described his crimes as serious, but Zambada Ortiz had several mitigating factors working in his favor. His youth, general remorse, lack of violence in his records, and letters of support from family and friends, describing him as a polite and helpful man, helped Serafin avoid the original 10-year sentence he was looking at.

At the time, his attorney stated that Serafin should be out by September 2018 due to time served. He’d planned to finish his schooling, get his college degree, and help his mother with her lychee and mango farms in Mexico. Serafin intended to try and distribute the fruit in the US market. However, it remains unknown where he is at present.

Notably, he was incarcerated at the Metropolitan Correctional Center (MCC) in San Diego after his initial arrest. However, before the guilty plea, he was moved elsewhere. The prison records don’t show him at MCC anymore, and the Federal Bureau of Prisons says that he’s not in custody. Thus, he might have entered a witness protection program after serving his time, which would make it impossible to know his current location.