Who is Baby Alien on The Masked Singer? 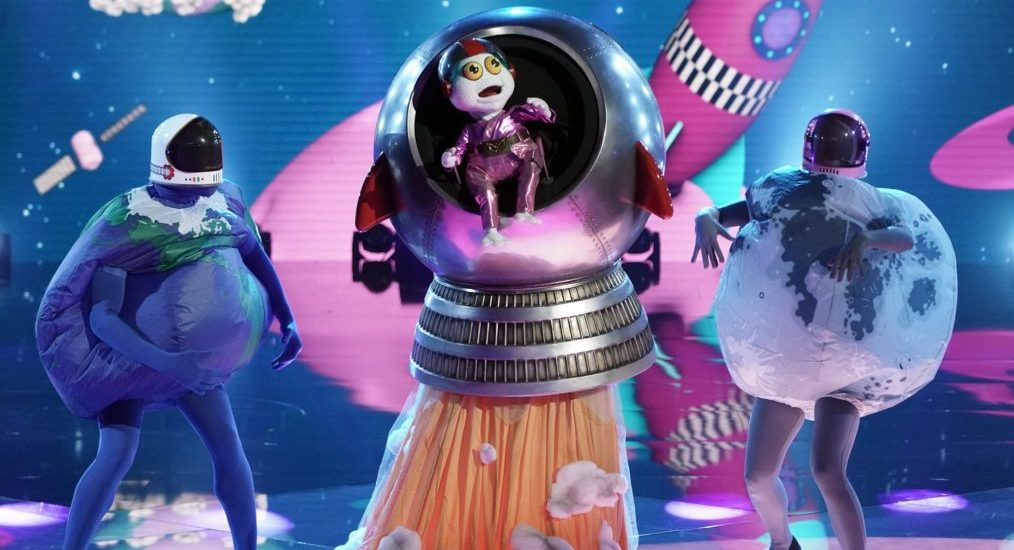 Over the years, many singing competitions have amassed substantial public interest, but, perhaps, no one has done it the way that ‘The Masked Singer’ has. It features costume-clad celebrities who battle it out on the stage to win the Golden Mask trophy. The most interactive and fun aspect of the show is guessing who could potentially be behind the mask. Well, curiosity got the best of us, and so we did some digging around. Let’s take a look at who Baby Alien could be!

Right off the bat, the clues video had many ‘Ferris Bueller’s Day Off’ motifs in it. Plus, the person is quite revered in the theatre circles, and he appeared on the Tony Awards stage as well. However, he said that he became a “second thought,” following which he pursued other interests in life. He also joked around with an Eastern European accent in a conversation with Nick Cannon.

3… 2… 1… Blast off with your #BabyAlienMask guesses in the comments! 👇🚀 #TheMaskedSinger

Visually speaking, (obviously) many elements from space were used in the video. We also see a poster of a vampire stake made of cheese. There is a parade and what seems to be a turtle dressed as a ninja with shurikens in his hand. A horseshoe and the Liberty Bell are also visible. A barrage of roses concludes the video.

After assessing the clues, we felt that it was necessary to keep the references to popular productions in mind. After all, “stuck in second gear” was also a sentiment that was expressed, and it seemed like an obvious nod to ‘Friends.’ Based on this, the panelists felt that it could be David Schwimmer, Ralph Maccio, or Freddy Prinze Jr. In fact, the last choice really caught our attention as he is married to ‘Buffy the Vampire Slayer’ actor, Sarah Michelle Gellar. However, we found a more apt candidate.

Hold your horses because we think it is Seth Green under the costume. Let’s start with the visual clues. The cheesesteak and the Liberty Bell could be indicating to the fact that he is from Philadelphia. Moreover, he appeared on ‘Buffy the Vampire Slayer,’ so the steak could be pointing to that. He also has experience with puppets, which would definitely help him out with regards to the costume. Did you know that Seth Green has starred in a movie called ‘My Stepmother is an Alien?’ Moreover, he is also the voice behind Leonardo in the animated TV series ‘Teenage Mutant Ninja Turtles’ that ran from 2012 to 2017.

What do you mean? He was born in Philadelphia, he played Leonardo in the Nickelodeon TMNT, the Vampire Stake represents Buffy the Vampire Slayer, it’s Seth Green m8.

There were other good contenders, such as Jason Segel and Sam Riegel. With the former, we felt that his personality and voice did not match Baby Alien, although his interest in puppeteering would have indeed helped him out a lot. When it came to Sam Riegel, he definitely had some clues in his favor. He is a voice actor who has been cast in a rendition of ‘Teenage Mutant Ninja Turtles’ as well.

Reportedly, he also worked with Matthew Broderick in a Broadway play called ‘The Producers.’ However, correlating other clues with him ended up being a bit of a stretch. Hence, we strongly feel that Baby Alien is Seth Green, although only the actual unmasking will reveal the truth.

Read More: Who is Crocodile on The Masked Singer?