Who is Bronisław Wrocławski? 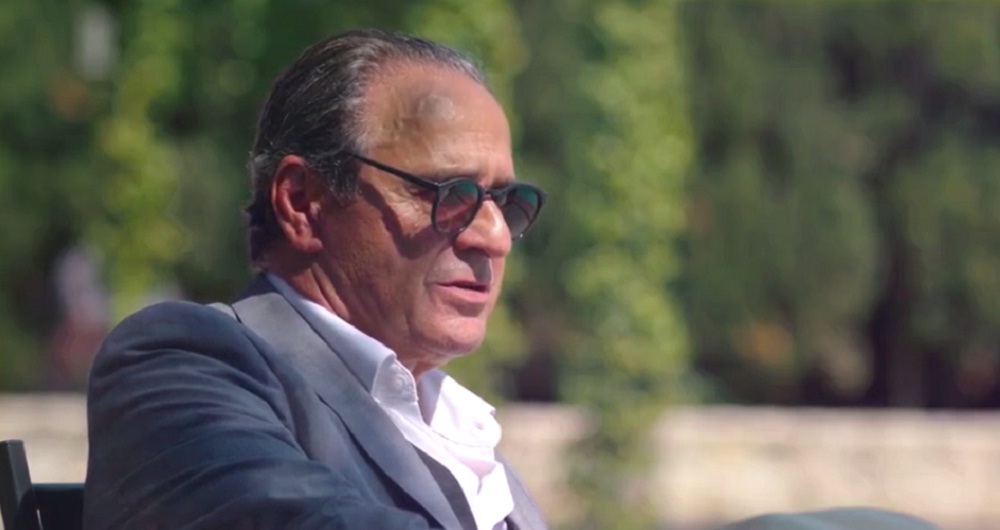 ‘365 Days’ is a new Polish erotic thriller which centers around Massimo, a powerful Sicilian Mafia and Laura, a sales director. At first, their lives seem to be worlds apart but when Massimo lays his eyes on Laura for the first time, he is unable to forget her. Being the gangster that he is, he abducts and gives her 365 days to fall in love with him. Despite being very reluctant in the beginning, Laura falls in love with him in less than a month’s time, and for a while, everything seems to be just fine. However, with this, Laura also becomes one of the few weaknesses of Massimo, which makes her the prime target of his enemies.

Apart from the two leads in the movie, another noticeable character is Mario, played by Bronisław Wrocławski. Born on August 31, 1951, Bronisław Wrocławski is a Polish Actor and educator who has won several accolades throughout his acting career. Even in ‘365 Days’, although he plays the role of a secondary protagonist, the actor truly shine in his few moments of screen time. If you were intrigued by his performance in the film and you’re curious about his previous roles, here are all the details.

Bronisław Wrocławski graduated from the Acting Department of the PWSFTviT Leon Schiller in Łódź in 1973. Soon after this, he got associated with the Teatr im. Stefan Jaracz in Lodz and played roles in several popular melodramas created by Eric Bogosian. From the year 2002-1996–2002 and 2008–2012, he also served as the dean of the Acting Department of the National Film, Television and Theater School Leon Schiller in Łódź.

Since he started acting in 1972, the Polish star has worked in multiple stage plays, over 70 movies, and has been honored with multiple decorations such as Medal of the 100th Anniversary of Regaining Independence, Silver Medal for Merit to Culture Gloria Artis, and Medal “Pro publico bono” Sabina Nowicka. Apart from his role in ‘365 Days’ many would also be able to identify him as Istredd from the 5th episode of Netflix’s ‘The Witcher‘.

Bronisław Wrocławski seems to be a very private person since he has no official social media accounts and nothing much about is personal life is available online. Here’s a picture of him at the Fundacja Instytut Teatralnya, a non-governmental organization established to protect the cultural heritage of Łódź:

Here are a few more pictures of him in his renowned play Sex, ashes & rock’n’roll, which is still considered to be amongst his best works:

Here’s another one from the same stage play: