Who is Colby Ryan? Where is Lori Vallow’s Eldest Son Now? 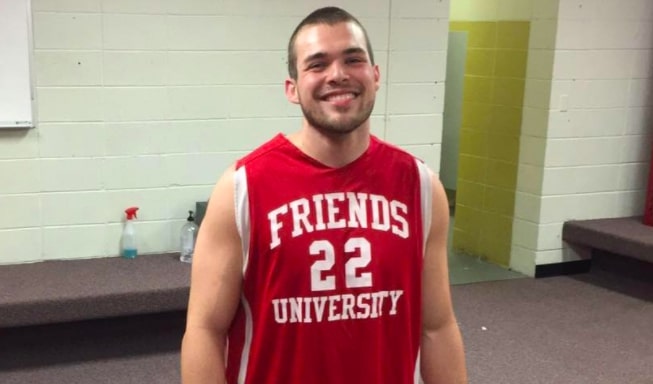 The missing case of Tylee Ryan and Joshua JJ Vallow continues to make headlines since their disappearance in September 2019. Usually, parents are the safest people as far as a child is concerned. However, with respect to this case, such statements do not qualify.

Lori Vallow’s children were reported missing by the Welfare authorities upon their investigation. After Vallow’s lie regarding their whereabouts was uncovered, she and her new husband fled to Hawaii, in a possible attempt to get away from legal scrutiny. However, fast forward several months, extradition and charges later, Vallow is still tight-lipped in telling the truth about her children’s whereabouts.

Who Is Colby Ryan?

In light of this issue, one family member who has constantly been in the spotlight is Vallow’s son, Colby Ryan. Tylee and Colby Ryan are Vallow’s biological children with one of her former husbands, Joseph Ryan. Joseph Ryan passed away due to a heart attack. In any case, after the children went missing, Colby can be been constantly involved in the updates concerning his mother’s and siblings’ whereabouts. He came out in the open about the Venmo transactions that were made from Tylee’s account. While authorities speculated if this could be Tylee, Ryan confirmed that his mom often used Tylee’s account to send him money.

In an interview with Fox10 News, Colby Ryan was asked if his mom seemed different after she came back from Hawaii with her new husband. Her son, who had no clue about her recent marriage, said:

“She just seemed so dismissive. She just seemed like she was frustrated but trying not to be. And just to see her walking by and not answering questions, and just so like whatever, like you are in my face like you are annoying… That struck a deep chord with me.”

Colby Ryan has also publicly asked his mom to come forward with the truth of the situation but to no avail. Ryan has appeared in several interviews, helping out as much as he can by either giving a profile of his mom, or his siblings who have been missing for over nine months.

Please share this in hope that my mom will see it, thank you everyone that has been loving and supporting us. We appreciate you all

Where Is Colby Ryan Now?

Colby Ryan got married in 2018, in the backyard of his parent’s house. He was equally close to his sister and stepbrother, Joshua. Colby Ryan married Kelsee, who is now Kelsee Ryan. The two had a baby together last year. Ryan is quite vocal on his Facebook page. He made a post concerning his missing siblings and a video; he hopes his mom will see someday.

I pray for you both everyday. I always have to ask how is this possible? You both mean so much to me. My heart is broken…

In one of the latest interview, Ryan appeared in with his wife on Dateline, he said:

“ We are both confused, like, how do you not produce the kids? That’s the whole reason you are in jail in the first place right now.”

He continues to appear for court hearings and such, hanging by a thread in terms of patience to find out what really happened to his siblings.