Who is David Visentin Married To? Does He Have Kids? 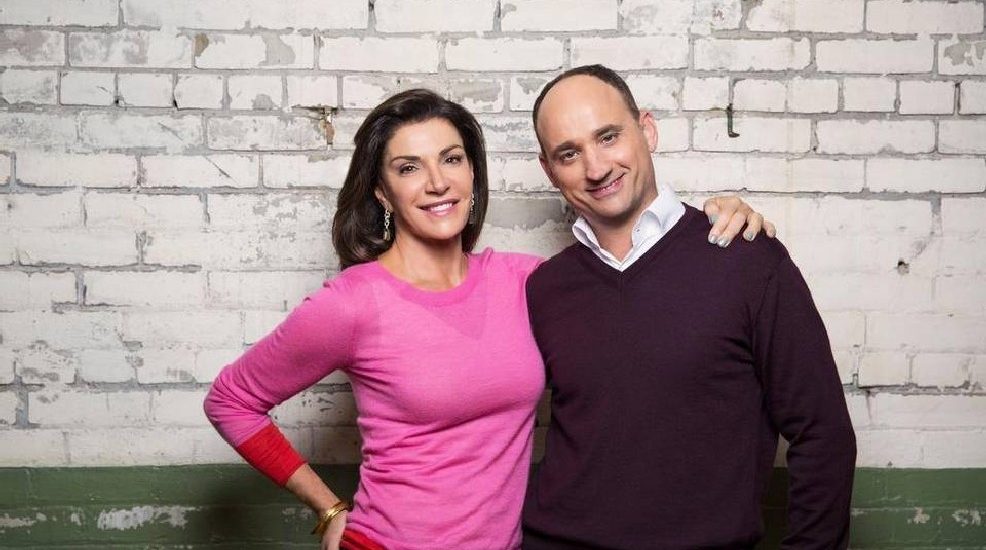 HGTV’s long-running reality show ‘Love It or List It‘ is back with Season 16. The show features real estate agent David Visentin and interior designer Hilary Farr as the main co-hosts. The American-Canadian show premiered its first season in 2008 and quickly became one of the most beloved reality shows. The premise of the show pits Visentin and Farr against each other as they compete to get fed-up homeowners to either stay in their old house (which Hilary renovates and redecorates) or to list their place for selling and move to a new one that David hunts down for them. The lead stars, David and Hilary, have sizzling on-screen chemistry and keep the viewers thoroughly entertained with their playful banter.

David Visentin comes from a family of realtors. He was born in Toronto in 1965 to real estate broker Nick Visentin and his wife. David has two brothers and one sister, all of who are licensed realtors.

David started his career in real estate in 1987 working with Country Living Realty in Rosemont, Ontario. He has spent the last three decades coolly crunching numbers on the Southern Ontario real estate scene and the last twelve years enticing homeowners away from their less-than-ideal digs on ‘Love It or List It’. David is an athlete as well. He swims competitively and also participates in triathlons. His idea of a perfect day includes golf and movies. Before ‘Love It or List It’, David has also starred in a TV show called ‘My Parents’ House’.

Despite having worked together for more than a decade, David and his co-star Hilary have never dated. They share a close but platonic friendship. Fans of the show are always wondering about them being together romantically but none of the speculations are true, reportedly. David is actually married to another real estate agent!

After dating for a few years, David married Krista Grycko in October 2006 in a small and private ceremony with only a few close friends and family in attendance. Ever since then, David and Krista have led a blissful and love-filled life together. Even though Krista is a private person and stays out of the limelight, David sometimes posts their photos together on his social media (Twitter).

Does David Visentin Have Kids?

David and Krista share a son, Logan, who was born in March 2011 (five years after they wed). Reportedly, the happy couple is quite an indulgent pair when it comes to parenting. But they do like to keep things private and under the radar. Both of them seem to agree on keeping their family out of the public’s eye. They have kept their family life so private that almost next to no information is present about David’s wife and child.

How cool are these??? #love it #listit #boards #gifts

Apart from a few speculations here and there about a romantic involvement with co-star Hilary Farr (which they both have already clarified are untrue as they view each other as purely platonic), there have never been any rumors of a strained marriage or any other affair as far as David’s married life is concerned. David has always had a reputation of a loving husband and a good father.

Read More: Is Hilary Farr Married? Does She Have Kids?