Who is Dr Sandra Lee Married To? Does She Have Kids? 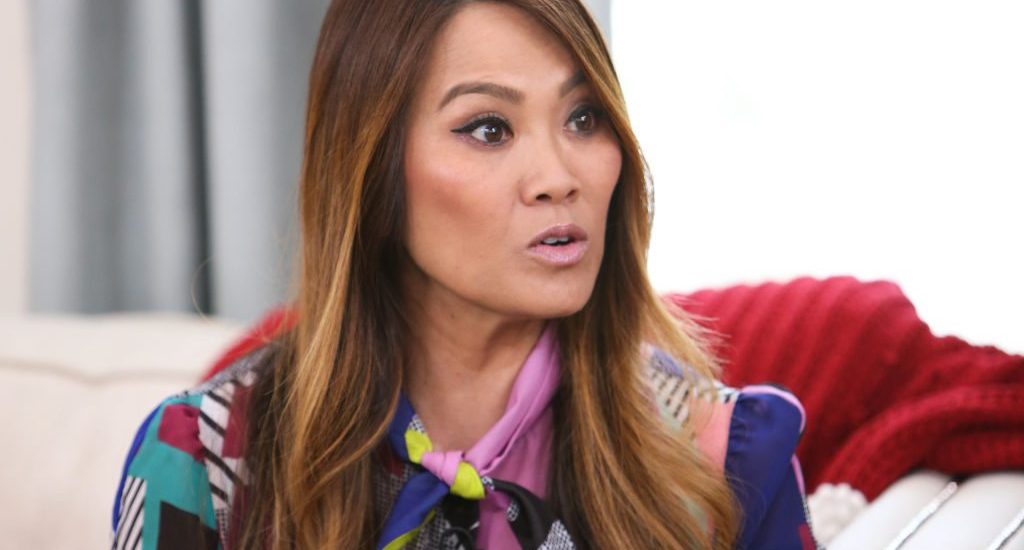 Dr. Sandra Lee has become a household name these last couple of years as her YouTube videos and TV show ‘Dr. Pimple Popper‘ has gotten an explosive fan following. For those who don’t know about her (if you’ve been living under a rock, say), Dr. Sandra Lee is one of the most famous dermatologists on this planet. In 2016, Dr. Lee started posting videos on her YouTube channel that showed her busting stubborn cysts and banishing pimples. She’d dubbed herself with the clever little name ‘Dr. Pimple Popper’. As her online videos grew in popularity (tell us honestly, aren’t pimple popping videos hugely satisfying), TV networks picked up her work and bombarded her with potential TV work. In 2018, Lee signed with TLC to have her own ‘Dr. Pimple Popper’ TV series, which premiered on July 11 the same year. With that, Dr. Lee became a regular fixture on many of our TV screens and the rest is history.

But who is she, besides this awesome, chirpy skin protector? Fans forever want to know more about her personal life, about her husband and her kids. Here’s everything we know about her home life.

Dr. Lee is married to the fellow dermatologist and business partner Dr. Jeffrey C. Rebish. They have a very cute origins story. They met each other in med school and for Dr. Rebish, it was love at first sight! Dr. Rebish has revealed in an interview that he knew, the moment Dr. Lee walked into orientation, that she was the one. They spent their college days going to dive bars and playing a lot of pool together. After med school, the two moved to Upland, California, where her father owned a dermatology practice. Dr. Lee and Dr. Rebish took over her dad’s practice and are still working there at Skin Physicians & Surgeons.

Dr. Rebish looks after the behind-the-scenes administrative and business side of things while Dr. Lee is the face of the practice as Dr. Pimple Popper, and she is also more involved in cosmetic surgeries. According to Dr. Rebish, he wasn’t even aware of her YouTube channel until she started making money off of the videos and then told him about it. Apparently, he thought she was playing video games or something on her phone because she had trouble sleeping late into the night.

But once he found out about Dr. Pimple Popper videos and the loyal fan following it had garnered, he was nothing but fully supportive. Dr. Rebish picks up the slack wherever he can, whether it’s at home with their kids or at work with her contracts since Dr. Lee keeps extremely busy with shoots.

At home, they don’t even watch her show. Not because he’s not supportive, as Dr. Rebish clarified, but just because he sees enough of people’s skin problems at work and doesn’t want to watch more of it at home. Well, that’s understandable. Also, apparently, Dr. Lee doesn’t like to bring work home with her either because she has never popped a pimple for her husband, he says!

Dr. Lee and Dr. Rebish are parents to two teenage boys. Since they like to keep their personal life private and their kids away from the spotlight, not much is known about their sons. We only know that both boys are not fans of their mom’s work and even get annoyed if someone puts on ‘Dr. Pimple Popper’ while they’re at home. Oh well, teenagers disenchanted with their parents’ profession is not something unheard of.

Dr. Lee’s own parents live quite close to them, like a few minutes’ drive away, but of course, they haven’t met in a while due to the pandemic restrictions and all of them are practicing complete social distancing currently.