Who is Hippolyta in Lovecraft Country? 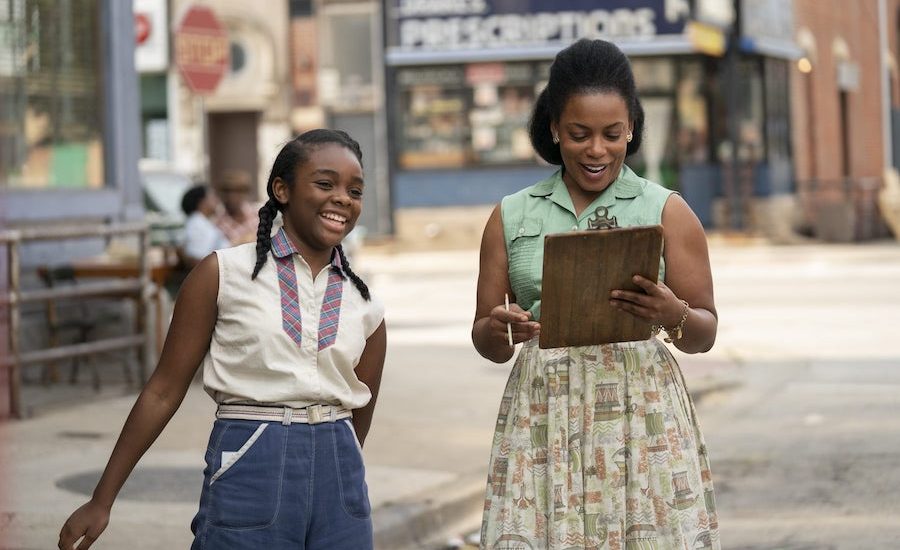 HBO’s ‘Lovecraft Country’ is a sci-fi horror series that mixes the otherworldly characteristic of Lovecraftian stories with culturally relevant commentary on race relations in America. The show uses several characters to present the story from varying perspectives, adding to the conversation about the nature of reality and society with every passing episode. Every little detail and every random character matters in this story.

In the first episode, we meet a woman named Hippolyta who appears in just a couple of scenes and falls into the background as the arc of other characters takes precedence over her. She is, however, not to be forgotten as the show has a bigger role in store for her. In the show, the role of Hippolyta is played by Emmy-nominated actress, Aunjanue Ellis. In 2019, she appeared in Netflix’s critical-acclaimed series, ‘When They See Us’. She has also appeared in ‘Quantico’, ‘The Book of Negroes’, ‘The Mentalist’, and ‘If Beale Street Could Talk’, among others. If you are wondering whether we’ll see her again and if the show will give more weight to her backstory in the coming episodes, here’s something you should know about her.

While we won’t go into the details of the story, for it would lead to some major spoilers, we can give you a little context for Hippolyta and what she means for the show. (If you want to know more, you can read ‘Lovecraft Country’ by Matt Ruff, the novel on which the show is based.)

Who is Hippolyta in Lovecraft Country? 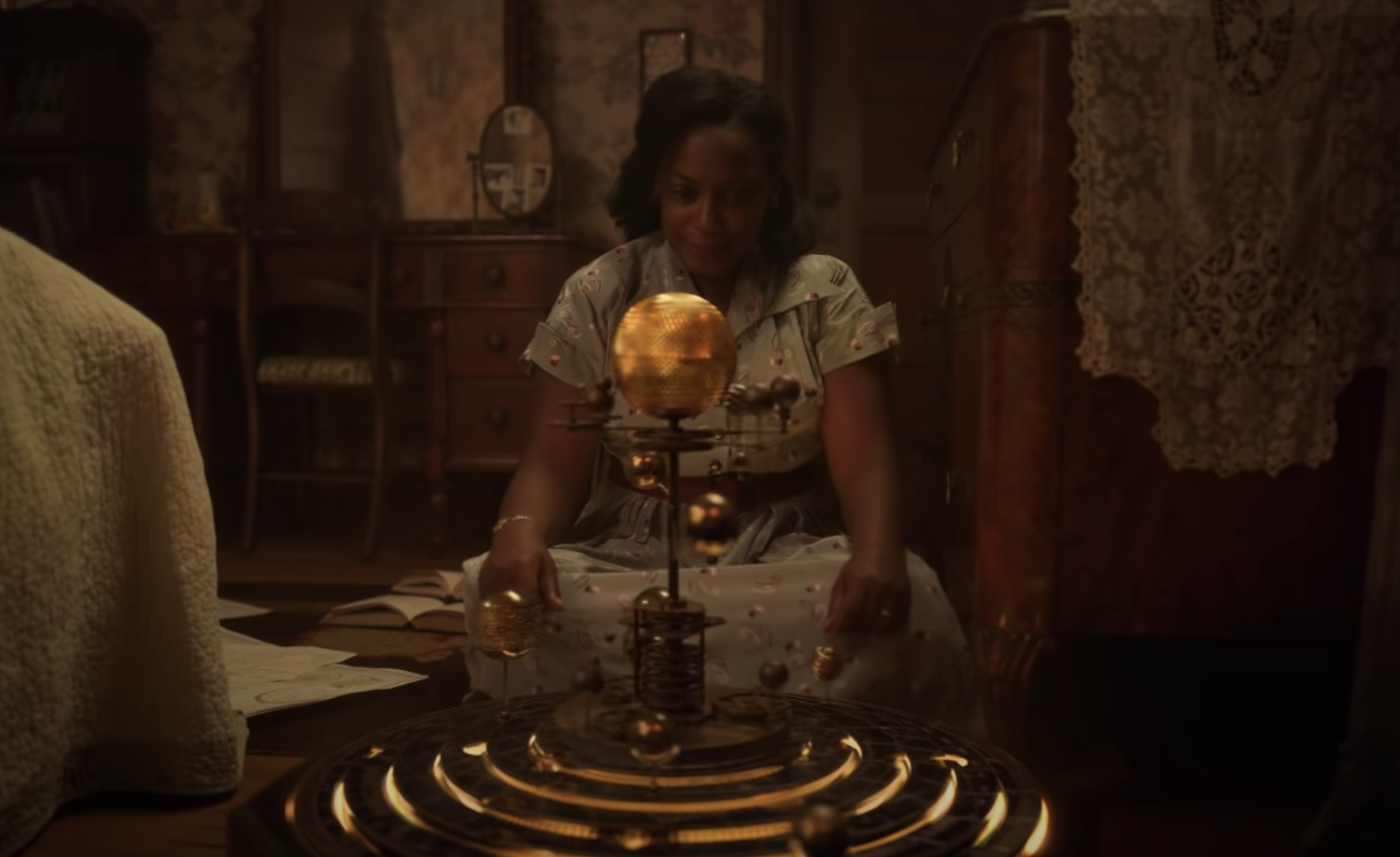 ‘Lovecraft Country’ introduces us to the Freeman family, focusing on every member with a different storyline to focus on each of their personal struggles in the context of race relations in the America of fifties. One of these characters is Hippolyta Freeman. She is the wife of George Freeman, who is the uncle of Atticus, the protagonist of the story.

If you are wondering where you have heard the name “Hippolyta” before, then turn your attention towards the Greek Mythology. In that world, she is the daughter of Ares and Otrera and is the queen of the Amazons. More famously, she appears as the mother of Diana, aka Wonder Woman, in the DC universe.

In ‘Lovecraft Country’, Hippolyta is a strong-minded, diligent, and smart woman who finds herself shackled by the racial and gender norms imposed by society. In the first episode, she offers her husband, who travels a lot for entries in the Safe Negro Travel Guide, to do a little traveling of her own to add to the list. However, worried that she would have to go through the things that he has seen on the road, he refuses. This scene highlights her need to break out of her limited role, but being forced to fit into the mold that has been made for her, and other women.

Further, in the story, we also discover that Hippolyta is an aspiring astronomer who couldn’t move forward in that field because she didn’t have opportunities or the ones that she had were yanked away from her. However, that doesn’t stop her from exploring the subject by herself, until she eventually stumbles upon something that completely changes her understanding of the universe. She embarks on an adventure of her own, and the show dedicates a separate arc for that purpose.