Who is Luke Bracey Dating? Is He Single? 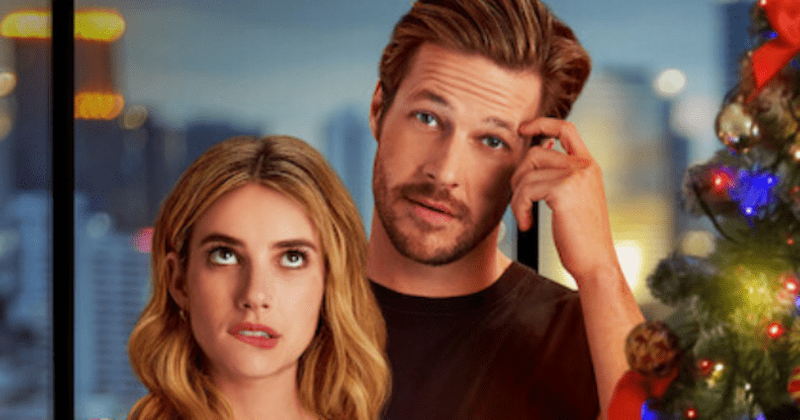 Luke Bracey is an Australian actor who committed himself to the industry only a couple of years after graduating from Scots College, Sydney, in 2007. After being cast in ‘Home and Away,’ his aspirations to become a professional rugby player or have a stable career in the construction business took a 360-degree turn. With his debut performance as Trey Palmer on the television screen, he earned a dedicated fanbase, and it also brought him under the spotlight.

Luke’s immensely good-looks turned him into a sex symbol early in his career, but the artist has shied away from accepting the badge. Instead of indulging in the abundant female attention that he receives from the fans worldwide, Luke has always kept himself reserved for his special lady. But who is she? Are they still together? Let’s find out!

Luke Bracey’s recurring role on the award-winning soap opera ‘Home and Away’ highlighted his impeccable acting skills and charming personality. In 2013, Luke played a significant part in the TV series ‘Westside,’ but the pilot episode never made it to the screen. But by this time, he had already showcased his talent as Aaron on ‘Dance Academy’ as the Australian teen-oriented drama series premiered in 2010. 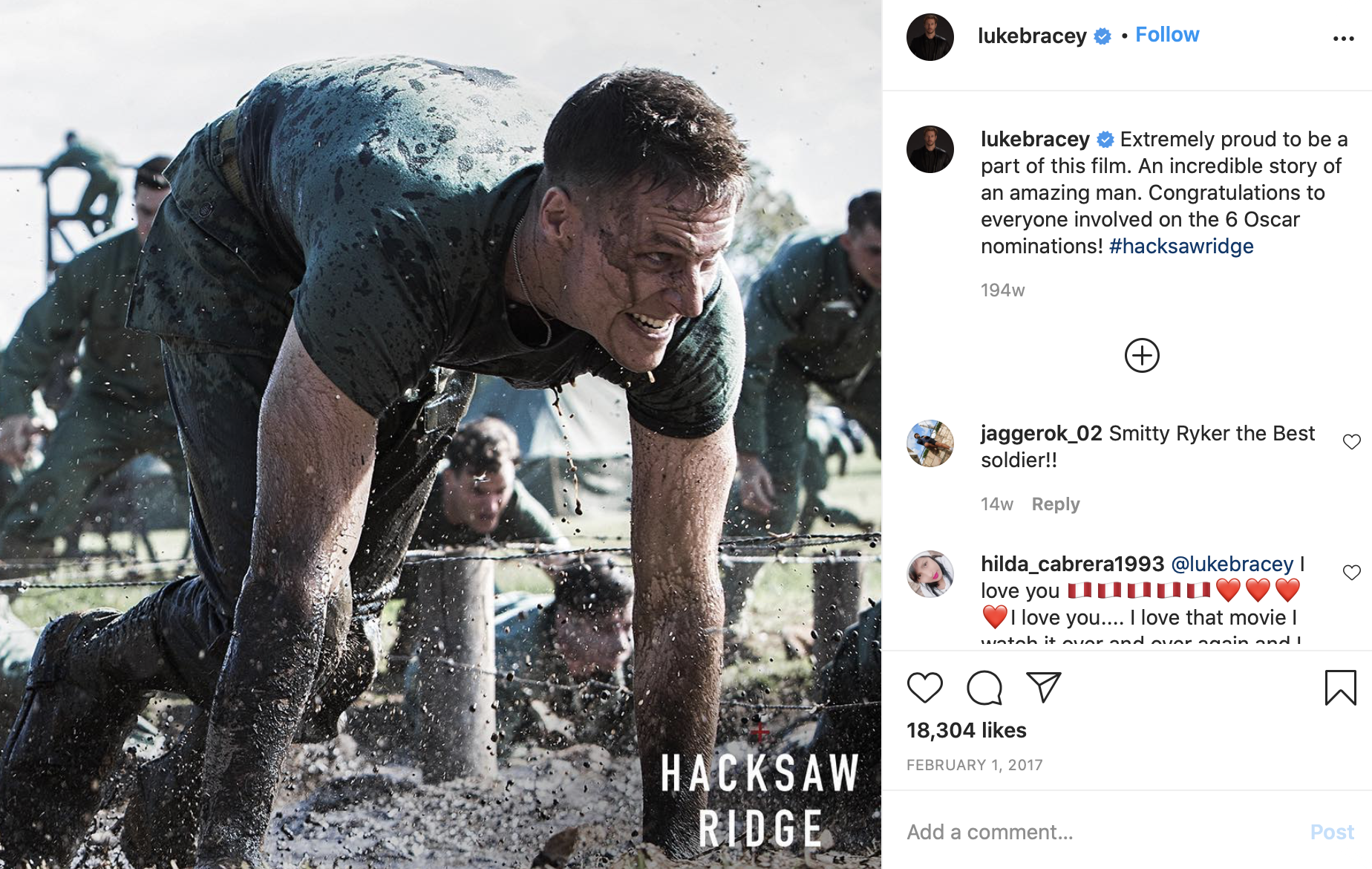 The Ralph Lauren model then signed an exciting role in ‘Monte Carlo’ as the opportunity of working with Selena Gomez and Leighton Meester sounded promising. Luke’s lead roles in the 2014 movies ‘The November Man‘ and ‘The Best of Me’ made him a household name. The actor has successfully created a place for himself in the industry as he landed roles in 2013’s ‘G.I. Joe: Retaliation,’ ‘Point Break,’ and 2016’s Oscar-winning film, ‘Hacksaw Ridge.’ He has also been a part of prestigious projects like Netflix’s ‘Holidate’ and the Hulu miniseries ‘Little Fires Everywhere.’

Is Luke Bracey Dating Anyone?

Alongside putting every ounce of effort into building his acting career, Luke Bracey had coyly been dating a gorgeous Mexican actress, Eiza González in 2019. The couple made their first appearance together in September 2019 at the Ralph Lauren fashion show in New York City. In November of the same year, the two confirmed their committed relationship with a classic show of PDA – sharing a kiss on the street. 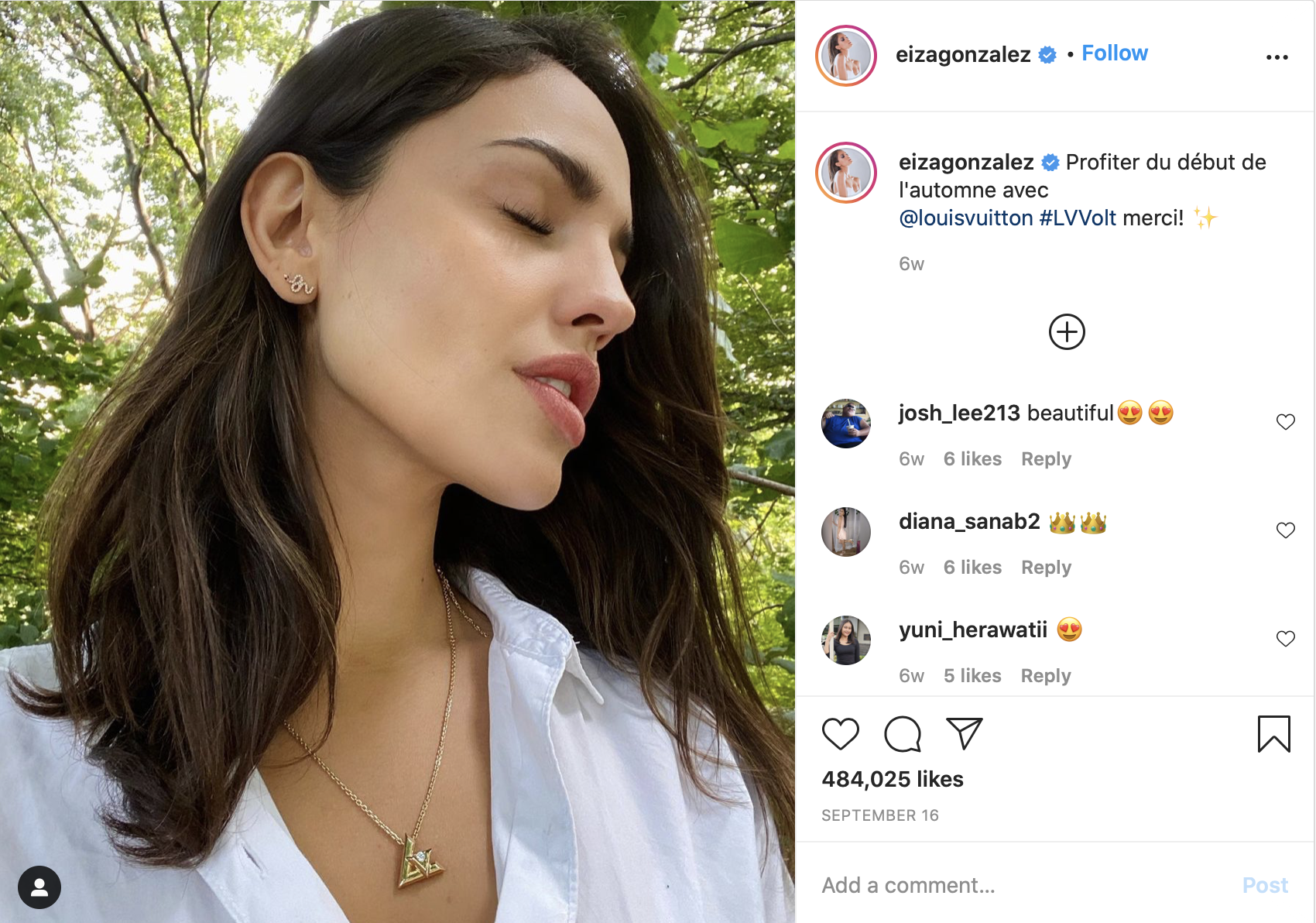 They were spotted getting cozy with each other after lunch at Blu Jam Café in Los Angeles. The 31-year-old hunk and his beau left no trace of the doubt about their sizzling chemistry after they took a trip to Tulum, Mexico, the following month. Though they are both popular actors, Luke and Eiza preferred to keep it low-key, especially on their social media accounts.

Unfortunately, in early 2020, the duo went their separate ways. In June 2020, Daily Mail UK reported that Eiza was spotted soaking up the sun with Timothée Chalamet, 24, while on a trip to Cabo San Lucas. The rumored couple is yet to confirm their relationship, but the pictures don’t lie. Before dating Eiza, Luke Bracey was in a relationship with the drop-dead beautiful actress, Olympia Valance. The duo was confirmed to be dating in February 2019 but discreetly split ways shortly after.