Who is Tacitus in Hanna? 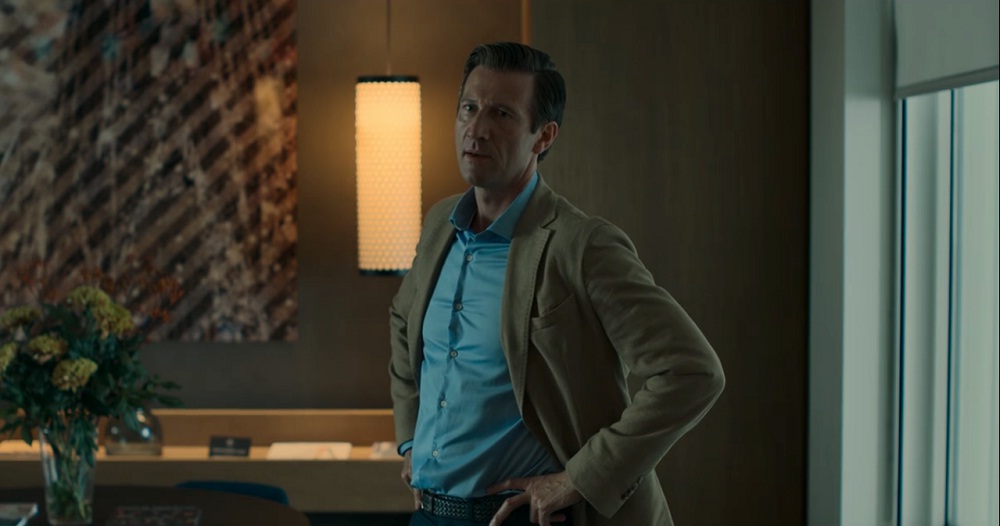 As soon as Hanna accepts The Meadows as her new home and starts to comply with Utrax’s process, she prepares for a real-life mission. John and Leo select her as a candidate for their first mission as they believe that her real-world experience could come in handy. Teamed up with Jules, she receives the mission statement: “Primary mission objective is to determine the true identity of whistleblower Codename Tacitus and location of meeting with target Nicola Gough. Gain access to target through her partner Bethany James, a lecturer of culture and gender studies at London South Bank University.”

For those who are wondering who’s Tacitus in the mission statement mentioned above and what’s his role in the overarching plot, here’s everything you need to know.

Hanna and Jules reach London and disguise themselves as students of London South University. As previously trained, they blend with their surroundings, and Jules soon gets closer to Bethany James, her secondary target, according to the mission statement. Pretending to be overwhelmed and stressed by her life at the University, Jules asks Bethany if they can get a coffee sometime. This is how Jules first meets Bethany’s wife, Nicola, the primary target of the mission. Hanna then gains access to some of Nicola’s notes, which hint the identity of Tacitus.

When Hanna sends relevant excerpts of these notes back at The Meadows, Terri devices that Tacitus is referred to as RG in the notes. When Terri connects the dots, she learns that there’s an American student named Kat Delger studying at the University of Barcelona, who also happens to be the daughter of a military lawyer named Robert Gelder. Furthermore, she also learns that Robert Gelder recently took an unexpected leave from work and also has Code-B classified access to intelligence files. All these revelations very well come in tandem with what they know about the operation. And thus, it is confirmed that Robert Gelder (played by Mark Bazeley), a military lawyer, is the whistleblower codenamed Tacitus, who they have to intercept.

What Does Tacitus Know About Utrax?

Later on in the series, it is revealed that Tacitus knows everything that Utrax is trying to accomplish by raising assassins. A flashback reveals that after getting drunk with Robert Gelder one day, John Carmichael had accidentally slipped out the list of people he wanted to assassinate using his army of teenage soldiers. Back then, Robert Gelder noticed that the list contained names of people who were all below the age of 30; some even teenagers amongst them. Moreover, he also realized that all the targets on the list were influential figures of some sort, who could potentially change the world in the future. So by killing these potential future leaders, John and his organization wanted to take control of the world. Thus, to stop this from happening, Robert Gelder, aka Tacitus, takes it upon himself to expose John’s sinister motives to the world. To put it simply: Tacitus is the man who eventually reveals all the secrets of Utrax.