Who is the Insider on Escaping Polygamy?

‘Escaping Polygamy’ is an eye-opening docudrama on Lifetime which shows the sisters who manage to escape a polygamous unit known as the Order, based out of Salt Lake City. We learn their experiences, as we can judge the good and bad sides of polygamy, and just how crazy things can get. The best part is the non-judgmental way in which the lifestyle is presented. Moreover, the sisters who have escaped have made it a point to help others coming from similar situations, readjust to society.

Considering the secretive nature and clandestine appearance of such polygamous units, people outside have very little knowledge about what is going on. Thus, the sisters have been lucky to know an insider, who fed them information about what was going on in the Kingston Clan. Naturally, you might be curious about who is this insider?

Who is The Insider in Escaping Polygamy? 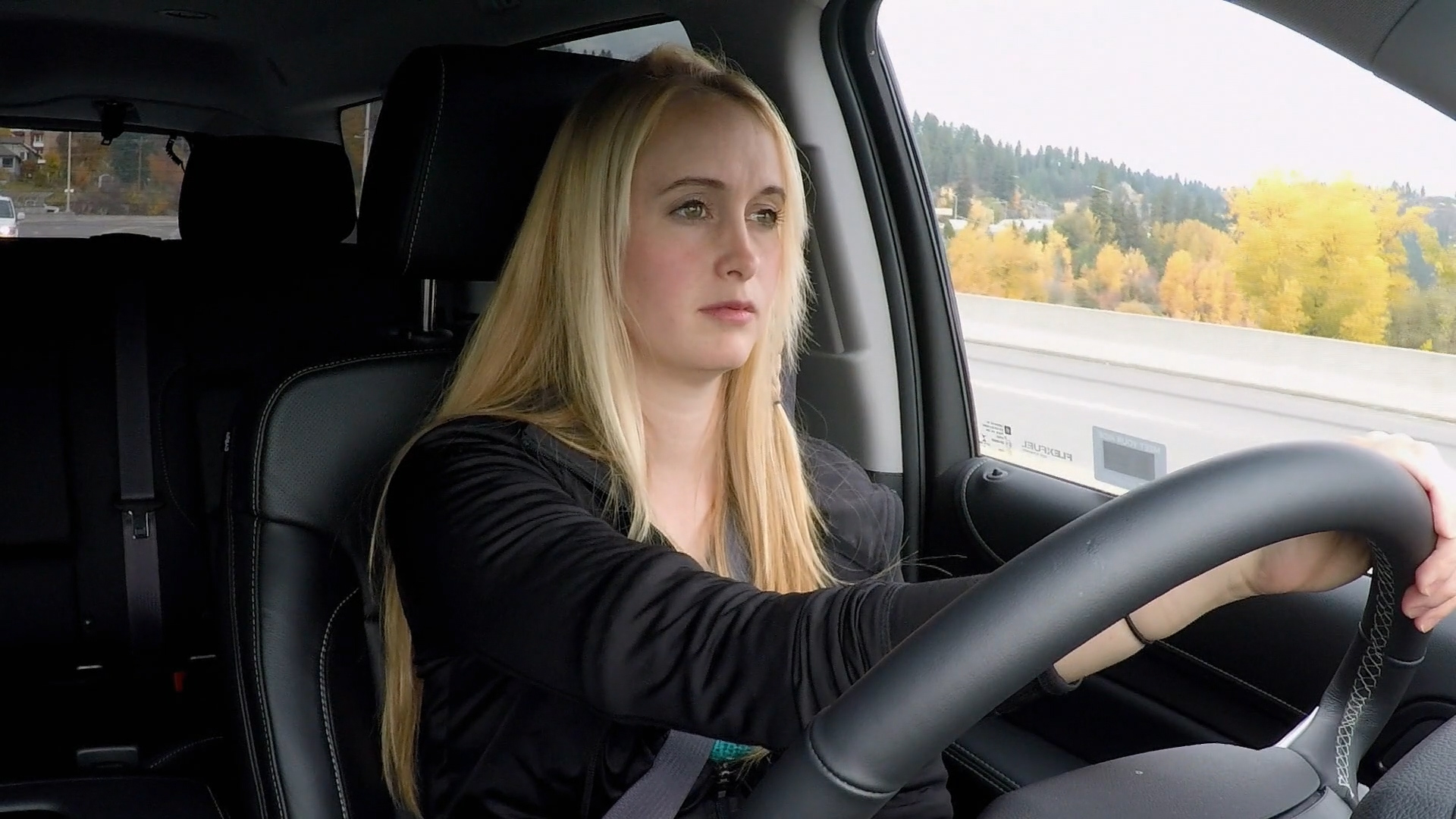 Based on the evidence that has come up till now, the chances are very high that the insider on ‘Escaping Polygamy’ is a woman. Based on the way the person talks in interviews, viewers have reached this conclusion. Whoever the source is, the individual has been very helpful, providing the women recordings and documents from inside the clan. The informant has also expressed an innate desire to see the group exposed.

However, the identity hasn’t truly been revealed because the person must be kept safe, while they live with the Kingston clan. Protecting the informant’s identity is of paramount importance while they remain with the family. While punishments for such crimes might just lead to banishment, the risk is too great to take.

Have There Been Other Whistleblowers?

If you’re wondering what dangers the whistleblower could be in, you should consider the case of Mary Nelson, and her husband, who escaped the clan and blew the whistle on her cousins ripping the US government off to the tune of $511 million. She informed the FBI and the IRS about the family. Mary spoke about how she and her husband became aware that the family had paid someone off to do things to them.

Despite the risk, she does not regret exposing their misdeeds. Mary, like many law enforcement officials, refers to the Order as an organized crime family. She has gone into details about how the family owns everything given to the members and has detailed a culture of toxic control imposed on the women. Mary noted that the women in the family are clueless about being controlled and manipulated. She said to CBS “They don’t have any idea. That’s the way they were taught…you were taught from a very, very young age that you fit in with your husband. You fit in with your dad. You do exactly what they say. You don’t question it because if you do, you’re going against the Lord’s work.”

From the way Mary has exposed the workings of the Order, one might believe she has been the insider providing information to the sisters. However, Mary left in 2013, which would mean there is another source that remains anonymous for now.