Who is the Narrator in Cold Case Files?

‘Cold Case Files’ is a fantastic true crime docuseries. As the title suggests, each episode deals with a different case that has gone cold when the investigation hasn’t led anywhere, and there are no new leads. A narrator takes viewers into the investigations, walking them through new developments and the case details. One might say that the narration binds the entire episode together, giving it a structure. Viewers could have been confused by the cases which span years. The narration becomes the trustworthy guide they rely on to clarify complex situations. If you’re wondering who the narrator is in ‘Cold Case Files,’ we have you covered.

All You Need to Know About the Cold Case Files Narrators: 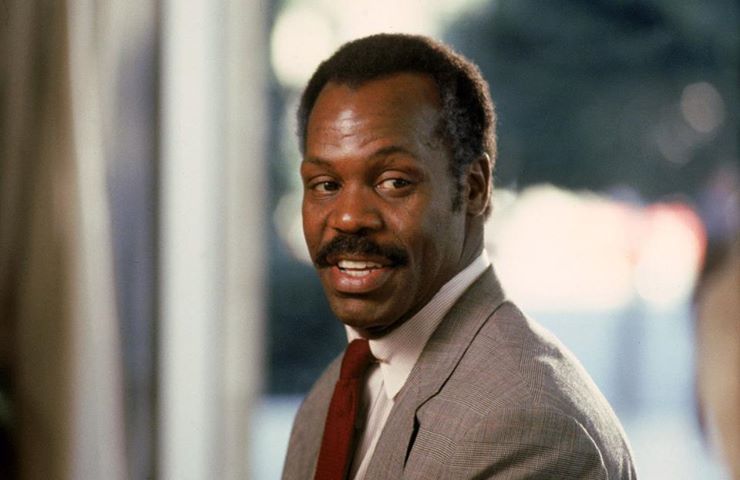 ‘Cold Case Files’ has been going on for some time, and the series has always depended on the reliable narration of Bill Curtis, a journalist, narrator, producer, and news anchor. Curtis has also hosted several shows on A&E, which are in the same vein as ‘Cold Case Files.’ Some of the crime and documentary shows that Bill has been a part of include ‘Investigative Reports’ and ‘American Justice.’ He’s had experience anchoring major news programs like ‘The CBS Morning News.’ Bill is also known for being the scorekeeper or announcer on ‘Wait Wait… Don’t Tell Me!’ – a comedy quiz show. He has been with ‘Cold Case Files’ since its original run, and the series dramatically benefits from his experience and expertise.

In Season 6, which became available in 2017, the first six episodes have been narrated by acclaimed Hollywood actor Danny Glover. Bill went on to reprise his role in the second half of the season. Glover hardly requires an introduction, but in case you’re unfamiliar with his work, he’s best known for his roles in the ‘Lethal Weapon‘ series, and notable works ranging from Steven Spielberg’s ‘The Color Purple‘ to Boots Riley’s ‘Sorry To Bother You.’

Glover is also an activist and without going into too much detail about his vast body of work, suffice it to say that he has nearly 200 film and television show roles combined. Needless to say, the man is a familiar face and voice to many. Thus, for someone of Glover’s caliber to sign on for ‘Cold Case Files’ definitely gives it the necessary star power to stand out from similar true-crime shows.

While the series has so far banked on the expertise of Bill and star power of Glover, it remains to be seen if they both return as narrators in subsequent seasons. They each bring something unique to the table, lending a personal touch to the episodes they are a part of. ‘Cold Case Files’ understandably banks on the narration to make the content more accessible and fascinating for viewers.