Who Is Whitney Rose’s Husband? Does She Have Children?

‘The Real Housewives’ has been a hit Bravo TV reality series that showcases the personal and professional lives of some of the chicest and most affluent socialites of Atlanta, Beverly Hills, New Jersey, etc. Whitney Rose is one of the most successful women cast on ‘The Real Housewives of Salt Lake City,’ an addition to the franchise that premiered on November 11, 2020. She runs ‘Iris + Beau, a company that deals in organic skincare products.

The businesswoman’s cousin Heather Gay, a fellow cast member, unabashedly spilled the beans about her sister’s scandalous history. Being labeled as a “swinger” and “home-wrecker,” it seems like Whitney has some really shady background story. We got intrigued to get to the bottom of it, and here is everything we found out!

Whitney has been happily married to Justin Rose, the chief sales manager at LifeVantage, for over ten years. The descendant of “Mormon Royalty” left the church after she fell head over heels in love with him, her then-boss. The two kick-started a relationship and eventually left their respective spouses to be with each other. Whitney and Justin tied the knot shortly after she found out that she was pregnant with his child.

The extra-marital affair brought Whitney immense infamy, especially because of her family’s deep-rooted connection with the Church of Jesus Christ of Latter-day Saints. It has taken the reality TV star more than a decade and many solid efforts to cruise through her life with the same dignity. The Mormon Church is well-founded into the culture of Salt Lake City, and it can get quite challenging for someone who has been ex-communicated to live on happily. 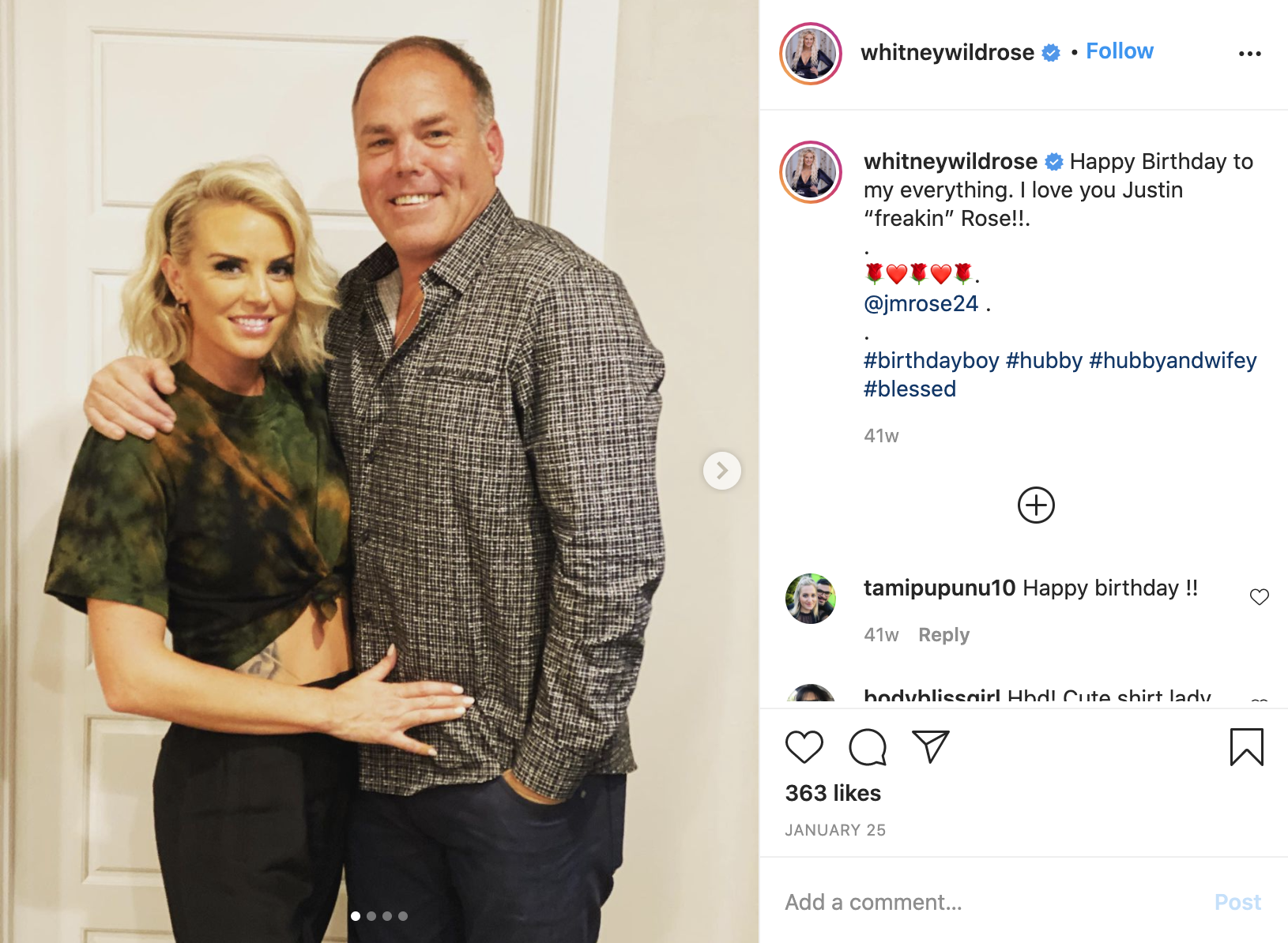 But Whitney Rose remained steadfast in her decision, and years later, she claims that she would not have done even one thing differently if it meant that Justin was going to be the father of her children. As of today, she is a proud mother to two adorable kids and a step-mom to her husband’s offspring from his previous relationship. Their daughter, Bobbie, went back to fifth grade after months of quarantine, and the son, Brooks, is a fourth-grader now. 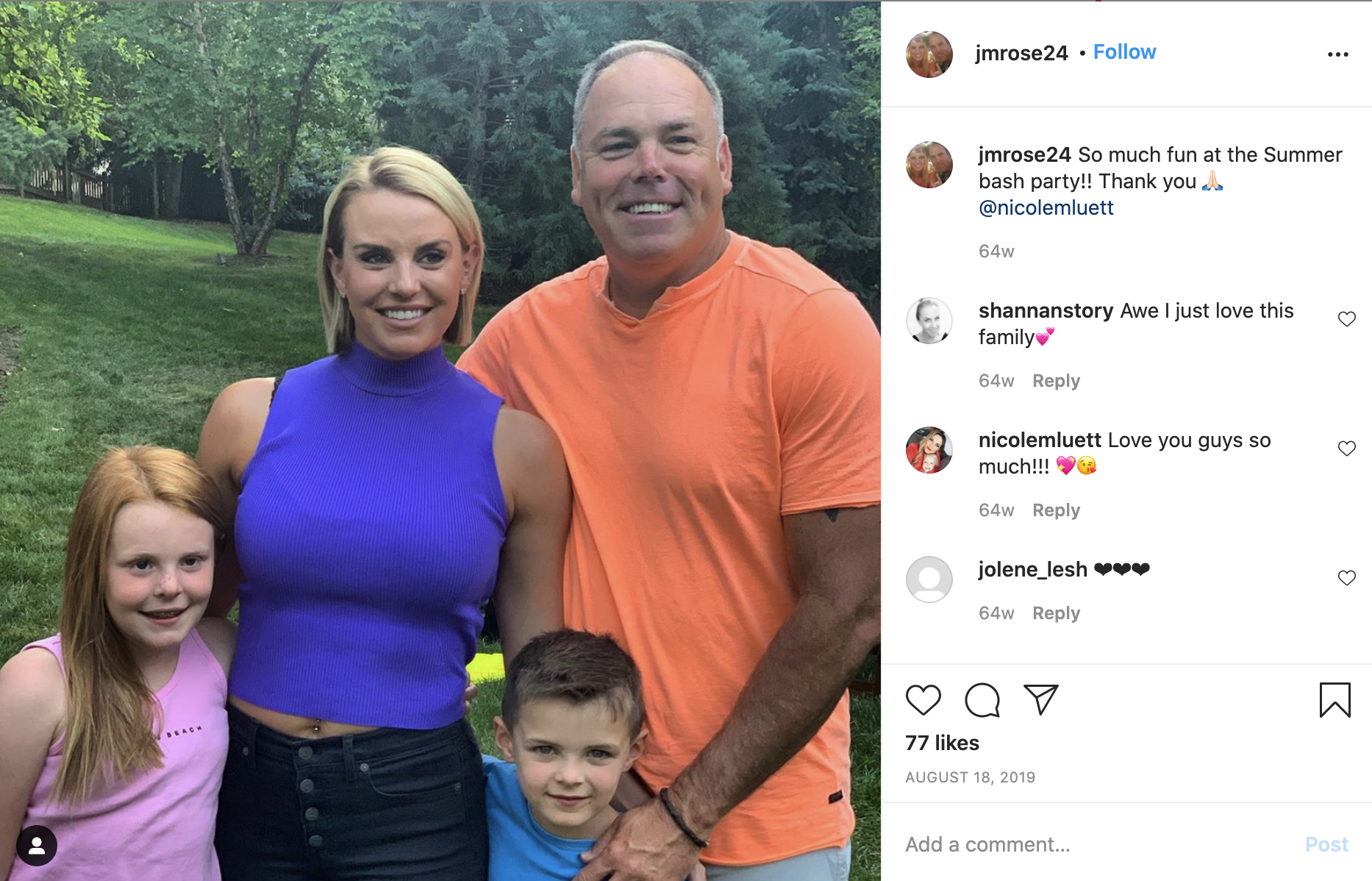 While the entrepreneur, wife, and mother already has enough on her plate, Whitney has also been dealing with a difficult parent. Her father has been facing some critical struggles and has to look up to his daughter for every little thing. Just as her life began to feel a tad bit easier, her ground got shaken by some seriously damaging tittle-tattle about her progressive relationship. However, Whitney and Justin put all the rumors to rest by renewing their marital vows on their tenth anniversary, which was on full display on the show.

Read More: Is Mary Cosby Married? Does She Have Children?