Who Plays Anthony Bridgerton in Bridgerton? All We Know About Jonathan Bailey 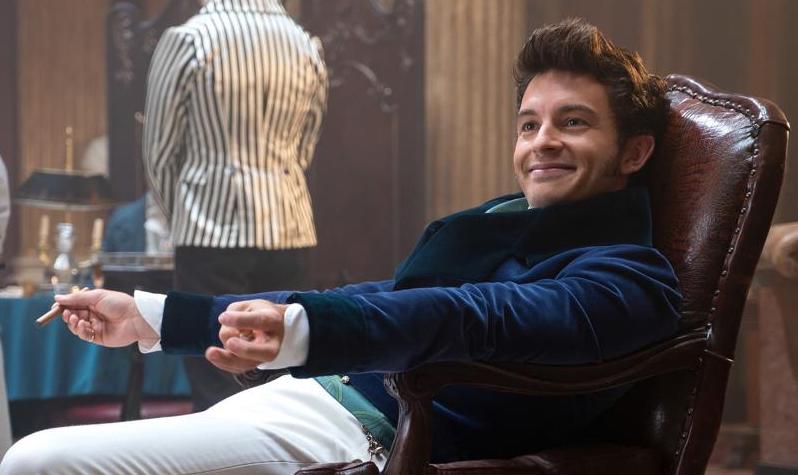 Jonathan Bailey is an English actor who has performed in sundry films, TV series, and theatres. He well-deservedly won a Laurence Olivier Award for Best Actor in a Supporting Role in a Musical for his portrayal of Jamie in the West End revival of ‘Company.’ From effectively beginning his career in the performing arts in 1997 by playing Gavroche in the musical ‘Les Misérables’ to bagging a role in Shonda Rhimes’ ultra-popular raunchy period drama series, ‘Bridgerton,’ the actor has truly come a long way in 23 years. 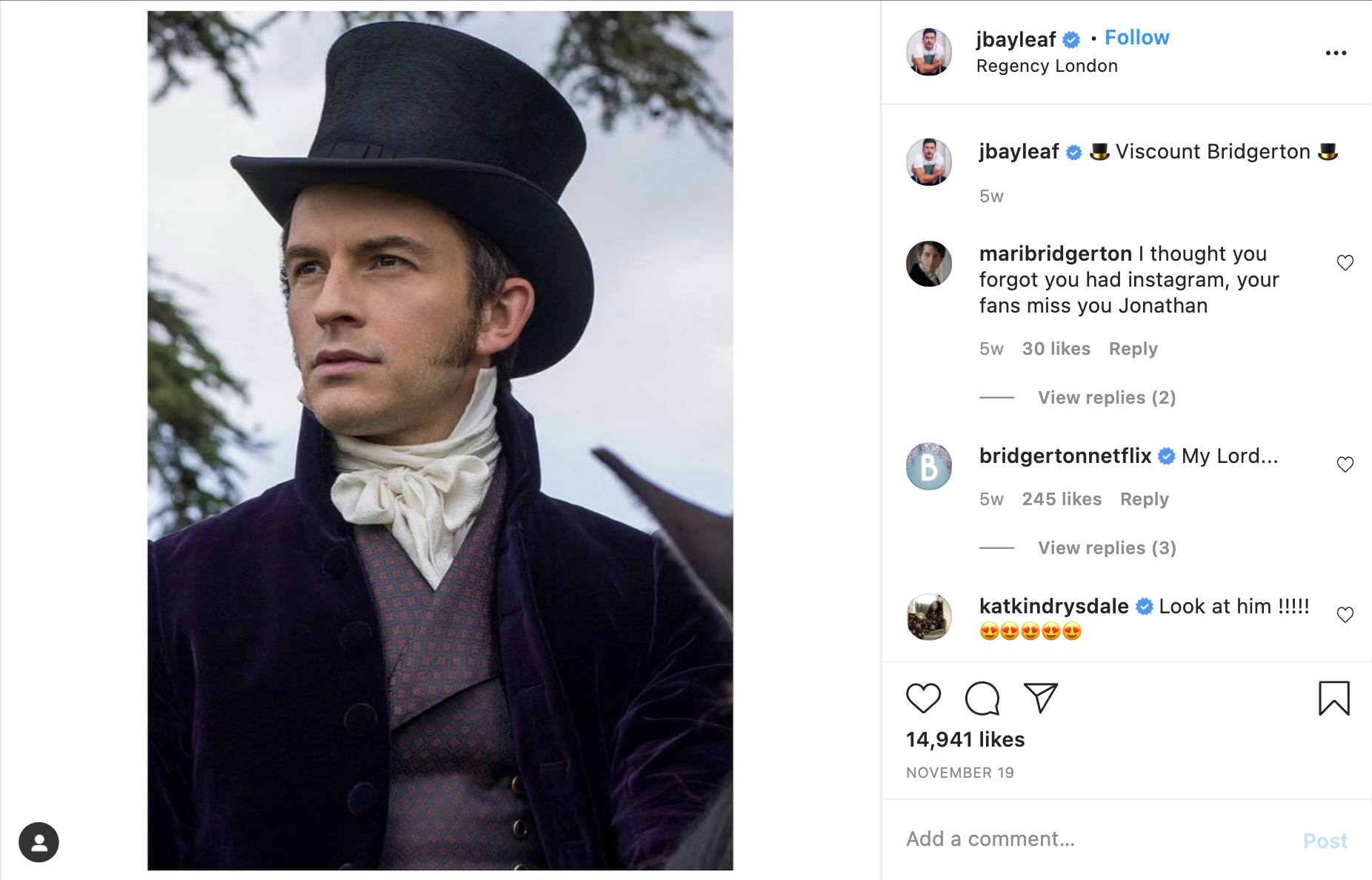 Jonathan flawlessly portrays Anthony Bridgerton, Daphne’s eldest brother, who is hotheaded and extremely protective of his Bridgerton clan, especially after the demise of their patriarch. While Jonathan plays the part with much conviction, his vulnerability made us curious to know more about his personal life and background. Here’s what we uncovered.

Born on April 25, 1988, Jonathan Bailey was welcomed by his parents at Wallingford, Oxfordshire. Thrilled after watching a theatrical performance of ‘Oliver’ at the age of 5, he set his goal early on to see himself on the other side of the stage. From the enlightening (even if cliché!) moment, Jonathan has worked tirelessly to star in the ITV crime drama series ‘Broadchurch,’ BBC comedy ‘W1A,’ science-fiction series ‘Doctor Who,’ and alongside Phoebe Waller-Bridge in ‘Crashing.’ 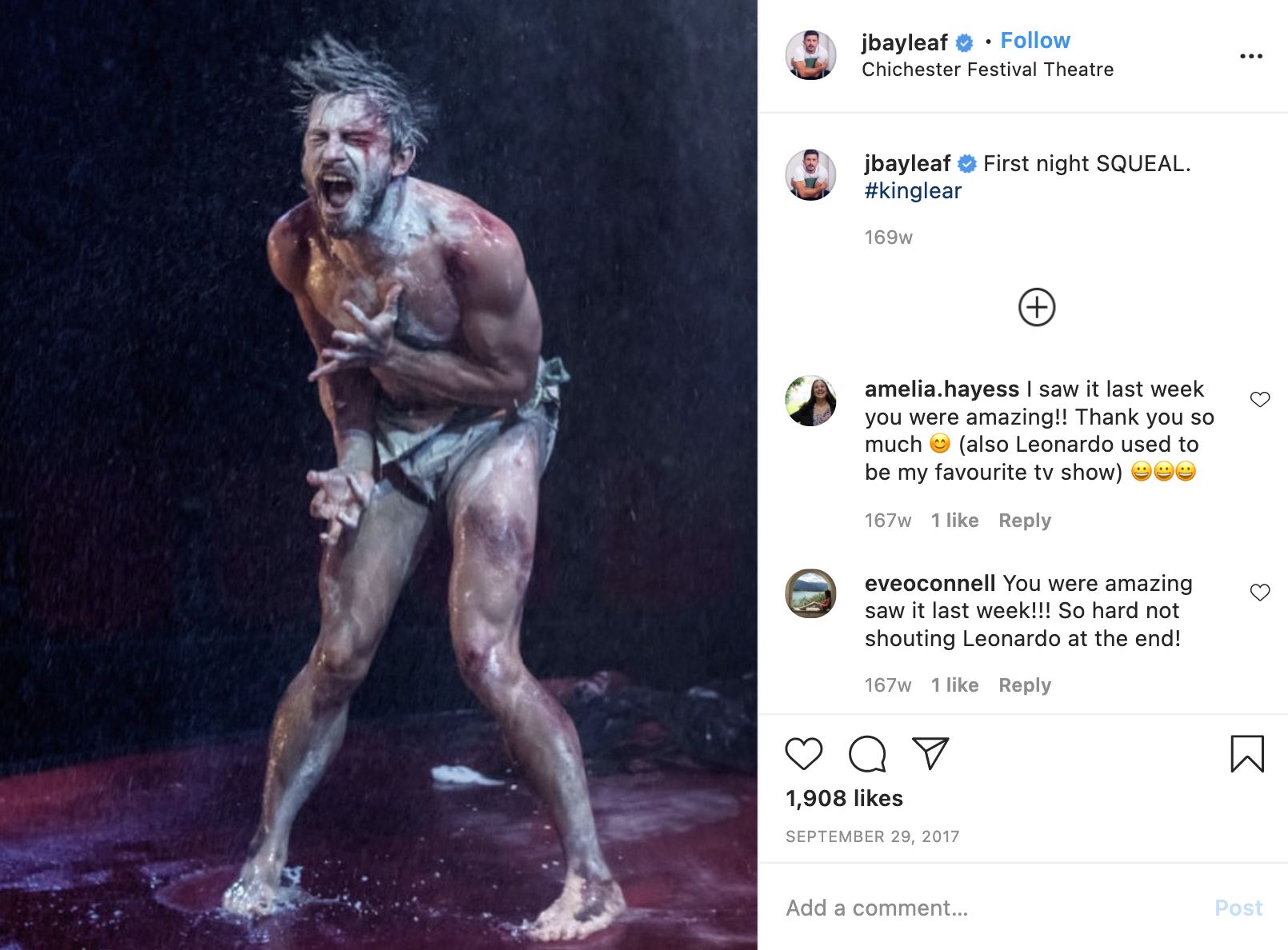 After gaining his big break by playing Prince Arthur for the Royal Shakespeare Company, Jonathan took on roles in theatrical productions such as ‘Beautiful Thing’ and gradually accepted acting roles on television as well as in the movies. Self-admittedly, his four to five stints became major lessons for Jonathan, including ‘Beautiful Thing,’ which “drilled (him) vocally and academically.” Had he not been an actor, Jonathan would have aimed to become a pilot, or at least liked to use it as a “get out of jail free card,” but on a serious note, would have furthered his music career.

Jonathan Bailey has three older sisters who wholeheartedly support his acting career. In fact, he gives them credit for instilling in him a love for the craft. Adorably calling them his “heroes,” he confessed during a fan chat that though he has no proof to back the following claim but he is sure that his siblings dressed him up in androgynous clothing on Sundays and even forced him to sing Sister Sledge.

He undoubtedly chooses to keep his family and other aspects of his personal life concealed from media attention. Yet Jonathan fails to keep his immense adoration of his nieces and nephews a secret and often shares precious but low-key moments he spends with them. He also loves to tell the world that he is a proud dog-dad and shares the cutest pictures of his fluffy pet. 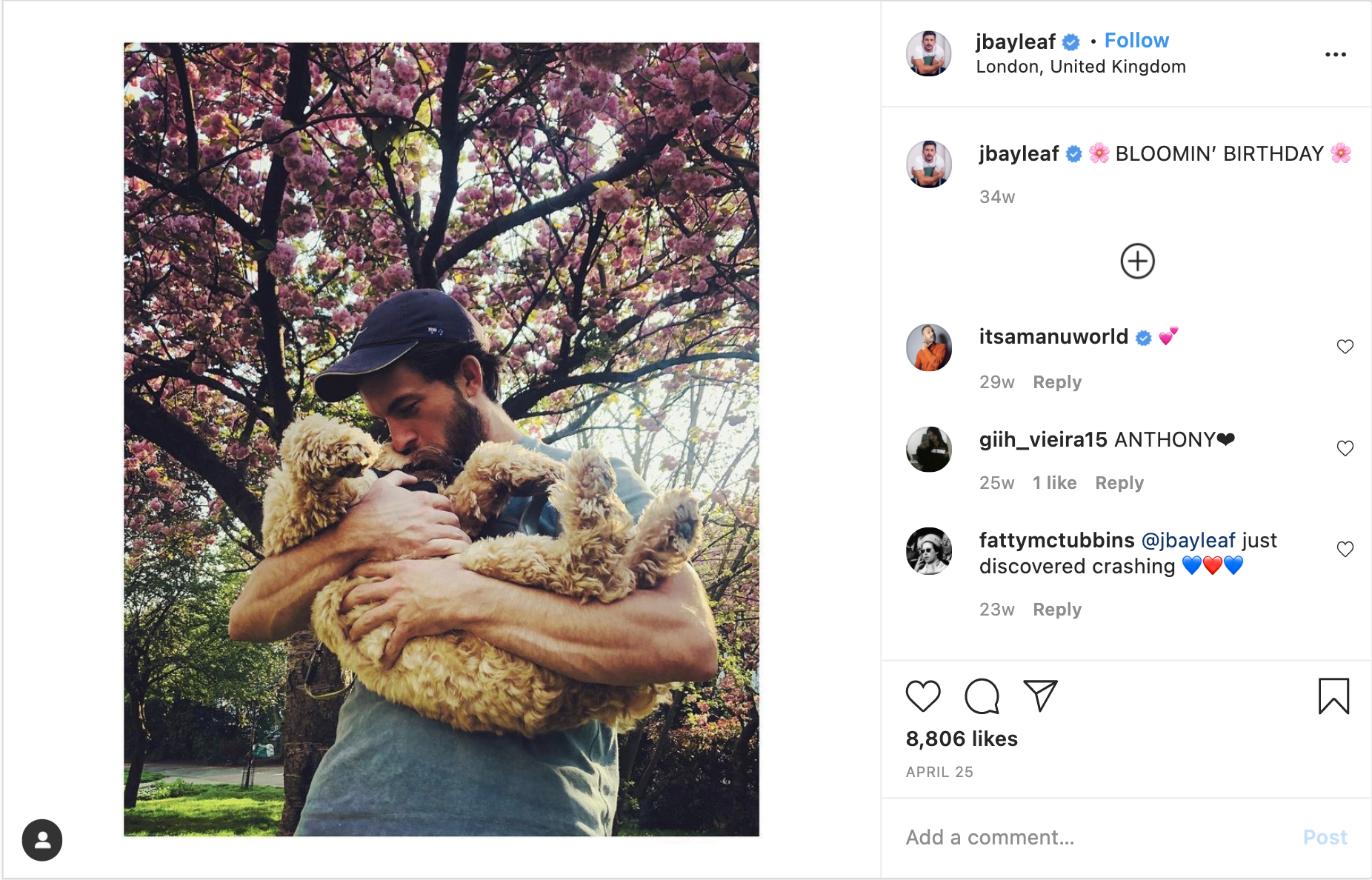