Who Was Heather Heyer? How Did She Die? 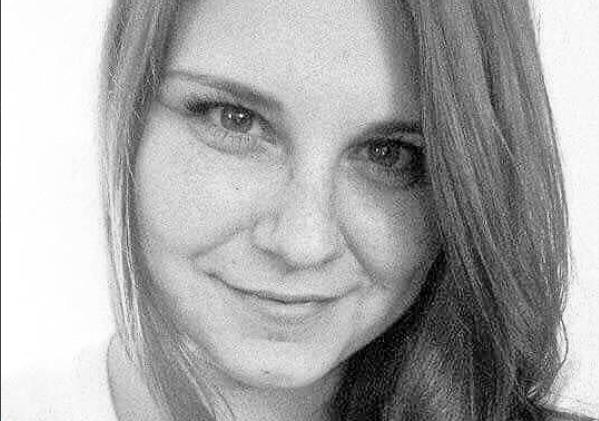 The purpose of Investigation Discovery’s new documentary ‘Impact of Hate: Charlottesville’ is present in the name itself. With the current political climate that is embracing the country, this 2-hour special is an important retrospection for the whole society. It is the story of how a peaceful protest against white supremacy was corrupted with hostility and even proved to be fatal for a dedicated protestor. Standing up for what one believes, sometimes, comes at a cost.

Who Was Heather Heyer?

Heather Heyer was a Charlottesville native and a paralegal, who was 32-years old at the time of her demise. Her father, Mark Heyer, and her mother, Susan Bro, separated when she was five months old. She went to William Monroe High School, located in Stanardsville, Virginia. She worked for the Miller Law Group, in the bankruptcy division. She also provided legal resources to the evicted. She went to law school at night and waitressed during the day to support herself.

James Fields Sentenced to Life Plus 419 Years for Heather Heyer Murder – Rolling Stone https://t.co/BchSWRlZHe #Trump2020 'realy good peep' who murdered Heather roosts in #hell now & will be forgotten, while she will be remembered. pic.twitter.com/W85gp8yaOo

On August 12, 2017, she was present with her friends at the protests against Unite the Front rally. Her mother said that she was all about stopping hatred. Her manager told BBC, “She would literally sit in the office and cry at times because she was worried about what was going to happen to the country.” That day, she left her house with a clean heart and great intentions. Unfortunately, she lost her life for the cause.

How Did Heather Heyer Die?

A car plowed into a group of people protesting white supremacy in Charlottesville, Virginia. 35 were injured, and Heather was the sole fatality. She reached at 1 P.M. and was wearing a black t-shirt and pants for her waitressing shift later in the day. According to a video, she even confronted a woman who was supporting a violent group of white men, but to no avail. While trying to cross Fourth Street, a car ran over the group of protestors, and she did not survive this disturbance.

A man with solid connections to the far-right movement, James Alex Fields Jr, from Ohio, was arrested for the incident. Blood samples that had been collected from his grey Dodge Challenger were a perfect DNA match with hers. At his trial, two forensic experts testified that the cause of her death was blunt force injury to her torso.

Captain Steward “Nick” Barrell, from the city’s fire department, told the jury that Heather was in a bad shape. She had a laceration in her leg and a contusion on her chest. He continued, “We thought there might be fractures and knew there was blood. Outside of a hospital, that’s almost impossible to survive.” The largest artery in the body, the thoracic aorta, was also severed.

The aftermath of the tragedy cemented her status as a champion for the anti-racism cause. A GoFundMe page raised more than $100,000 for her funeral within 24 hours. Her mother established the Heather Heyer Foundation to promote social change, especially through legal education and social work. It has given out at least 8 scholarships so far.

Fourth Street, where Heather passed away, was renamed Heather Heyer Way to honor her in December 2017. The 2018 movie ‘BlacKkKlansman’ is dedicated to her as well. Fields was sentenced to 419 years on 29 federal hate crime charges. The judge, Richard Moore, followed a jury’s recommendation while handing out the sentence. Under state law, he was only allowed to go under it, not over. A law professor at George Washington University, Jonathan Turley, had this to say about the sentence— “For his purposes, he has one life to give, so this is a largely academic exercise.”