How Did Peg Entwistle Die? 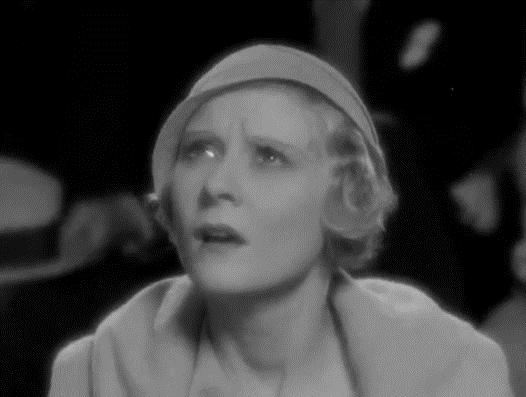 Hollywood is known to be a dreamy place where stars are made. But what is also true about Hollywood is that it is a place that can get extremely cruel to newcomers. Netflix’s Hollywood tries to reimagine the era of the 40s and show the struggles of several artists during the time. While most of the actors in the show are imaginary, there are also a few who also existed in real life. One of them is Peg Entwistle. Who was she and what happened to her? Here’s the answer.

Born in 1908 in London, Entwistle had emigrated to America with her father, who died in 1922 in a hit-and-run. She and her siblings were taken by her uncle, who lived in LA. Peg exhibited a flair for acting and bagged a lot of roles in several Broadway productions. She had starred in the 1927 play, ‘Tommy’, alongside Sidney Toler, in a performance that she was best known for.

The same year, she got married to Robert Keith but divorced him two years later owing to problems in marriage, on top of the fact that she was not aware that he was already married and had a six-year-old son before tying the knot with her. With a good background in Broadway, the next logical step for her was Hollywood. However, the place did not welcome her as she had expected. She managed to get a part in ‘Thirteen Women’, but it did not release until after her death.

How did Peg Entwistle Die?

In 1932, at the age of 24, Peg Entwistle climbed atop the “H” of the Hollywood sign and jumped to her death. Her remains were found the next day by a woman who had been hiking below the sign. A suicide note was found in her bag, and it said: “I am afraid, I am a coward. I am sorry for everything. If I had done this a long time ago, it would have saved a lot of pain. P.E.” Her uncle confirmed that the night before, she had left the house saying that she was going to meet some friends.

The funeral was held at the WM Strathers Mortuary. Her body was cremated, and ashes were buried next to her father in Oak Hill Cemetery. Her suicide was heavily sensationalized by the media, and though it is widely accepted that she killed herself over broken dreams, the real reason behind her actions can’t be confirmed, considering that not enough is known about her personal life. This has left her story open to imagination, to which some have added the story of her ghost haunting the “H” sign.

Read More: Who Was Anna May Wong?