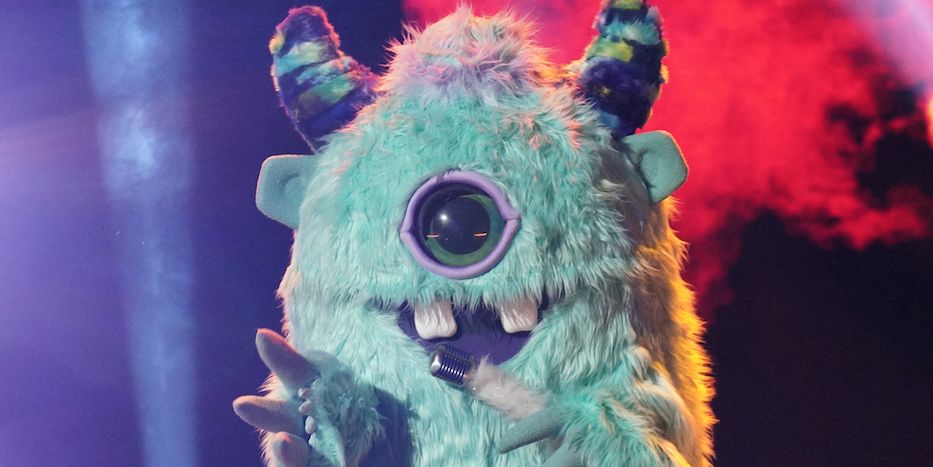 ‘The Masked Singer‘ Season 1 introduced American audiences to another part of the world-wide ‘Masked Singer’ franchise when it aired on Fox. The premise of the show is simple. A group of celebrities performs on stage, against each other. There are two challenges in every episode. The celebrity who loses both the challenges is eliminated. This progresses, until just one celebrity is left, who is the winner. ‘The Masked Singer’ adds the extra twist, where the celebrity’s identity is hidden, and only revealed before the elimination.

When the season started, Fox teased that the celebrity roster has a combined 65 Grammy nominations, 16 multi-Platinum albums, 16 Emmy nominations, 9 Broadway shows, 4 Super Bowl titles, and 4 stars on the Hollywood Walk of Fame.

The participants in Season 1 were Antonio Brown, the NFL player, who appears as Hippo, comedians Tommy Chong and Margaret Cho, who appear as Pineapple and Poodle, Terry Bradshaw, the NFL Hall of Famer, who goes on stage as Deer, and Ricki Lake, a talk show host, who appears as Raven.

Actors Rumer Willis and Tori Spelling, were also part of Season 1, as Lion and Unicorn, respectively. Being a singing competition, many celebrity participants are real-life singers, like Gladys Knight, Donny Osmond, Joey Fatone, and La Toya Jackson. They appear as Bee, Peacock, Rabbit, and Alien, respectively. Lastly, rapper T-Pain was also part of the roster of celebrities, and he appeared as Monster.

T-Pain (disguised in the costume of) Monster emerged victorious in Season 1, amazing everybody with his soulful performances. He had given plenty of clues about his identity, saying he had to battle his demons and was a teddy bear at heart. Upon winning, he was rather emotional, and said, “Just to hear all the compliments and to hear everybody praising so much, it was pretty cool to hear that”. Pain’s winning song of the season was Montell Jordan’s “This Is How We Do It”.

Speaking about his choice of costume, the rapper noted that some people considered him to be a monster, but that is not what drove him to choose it. He picked the silliest one because he felt he was going to be eliminated in the first episode for not having a distinctive voice. T-Pain said, “So I felt like, if I’m gonna embarrass myself, I might as well just take it to the highest level!”.