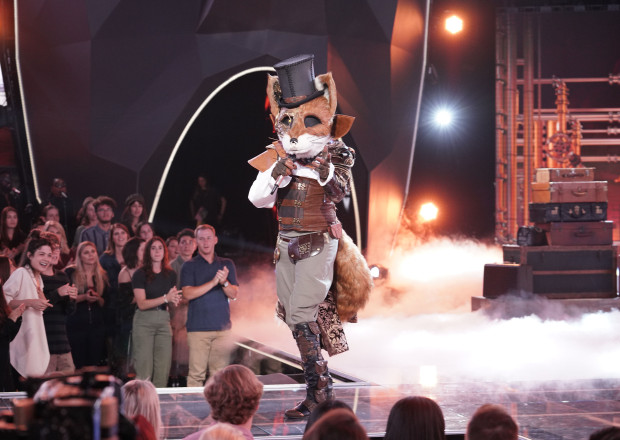 After the stunning first season of ‘The Masked Singer’ on Fox, where T-Pain won the contest, the audience was left wanting more. The very premise of the show tickles one’s fancy, as we get to see celebrities competing against each other in a singing competition.

An element of mystery is also maintained because these celebrities hide their identities until they get eliminated. With ‘The Masked Singer’ Season 3 about to start, we thought you might want to jog your memory about who participated in, and won Season 2 of ‘The Masked Singer’. We have got you covered in that regard.

‘The Masked Singer’ Season 2 mixed up the roster in terms of celebrity professions. We had figure skater, Johnny Weir, who appeared as Egg, Tyler “Ninja” Blevins, the professional gamer, who donned the Ice Cream costume, and celebrity doctor, Drew Pinsky, who appeared on stage as Eagle.

Kelly Osbourne, Ozzy’s daughter, the television personality, stepped out as Ladybug, while NBA player, Victor Oladipo was Thingmajig. Being a singing show, Season 2 also had singers on the roster like Chris Daughtry, Seal, Adrienne Bailon, Michelle Williams, and Patti LaBelle. They appeared as Rottweiler, Leopard, Flamingo, Butterfly, and Flower, respectively.

Wayne Brady (disguised in the costume of a Fox) won the season 2 of The Masked Singer. His rendition of Otis Redding’s “Try a Little Tenderness” was the deal clincher. Brady beat Flamingo and Rottweiler, that is, Bailon and Daughtry, to walk away with the prize.

For a professional actor/comedian to defeat professional singers, is quite a big deal. That being said, Brady has been in Broadway musicals, and viewers might know him for playing Barney’s brother in ‘How I Met Your Mother‘. Brady spoke about the entire experience, saying “This whole thing has just been the most fun ever, and it’s the first time in my life that I’ve kept a secret for months on end”.