Why Did Chip Hailstone go to Prison?

‘Life Below Zero‘ is an immensely popular series that shows the hardships of living in Alaska. Surviving in sub-zero environments is not easy, and the people on the show explain their difficulties and what they have to do to gather food and maintain a functioning household. There are other perils, like animal attacks as well – but the survivalists know how to get by in such conditions. One of the most popular members has been Chip Hailstone, whose real name is Edward. But, viewers who have followed the show over various seasons have noticed that Chip went missing for a while. It is because Chip spent fifteen months in prison. But why did he go to jail? 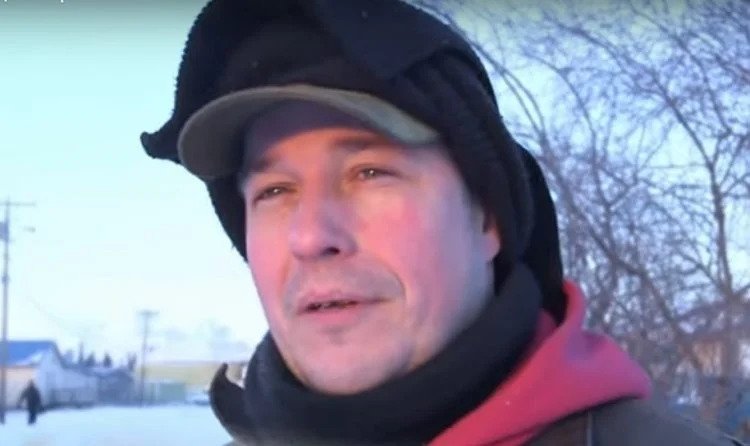 In June 2017, Chip was sentenced to fifteen months in jail – and served time at the Anchorage Correctional Complex. It was followed by a three-year probationary period. Chip faced conviction due to two charges – felony perjury and false testimony. Reports suggest that the court determined Hailstone had obtained a temporary order against Christopher Bitz, a Kotzebue-based Alaska State Trooper. Chip filed it on behalf of his daughter, outlining that the trooper was stalking her. According to Chip, Bitz assaulted his seventeen-year-old daughter, putting her in a submission hold while talking to him.

Hailstone noted that he’d had two separate confrontations with Bitz, which led him to fear for his family’s safety. Unfortunately, the court uncovered that Chip had testified falsely and committed perjury while making sworn statements to the courts. All of these were piled onto the initial false claim made against Bitz.

While the law enforcement institutions took the stand that Chip was wilfully undermining the justice system, Hailstone and his lawyer continued arguing that the testimony provided was utterly authentic. The former went on to say that troopers had tampered with the audio recordings which they submitted during his proceedings. Jay Hochberg, Chip’s public defender, even filed for a motion for a new trial – which was naturally denied. He kept trying, appealing the ruling.

In the motion for a new trial, Chip’s defense hired a forensic audio expert, who uncovered that the audio presented in court was ‘interrupted.’ What does this mean? The tape was paused for eleven seconds, and Chip claims that the missing timeframe is when the troopers threatened his family. Hailstone claimed that the audio recordings were not just a lie, but showed the inaccuracy along with scientific proof. He felt it should qualify him for another opportunity to present his case to the court.

Despite holding out hope, Chip did his time and got out. He stated it was good to hold a real gun in his hand, marking a return to ‘Life Below Zero.’ As for the troopers, they have assured Chip and his family are in no danger from the department. Of course, it is as long as they comply with the law. Hailstone wants to have a good time on the show, after having missed out on bits of it. While his family’s kept things ready for his return, they must be glad now that he’s out of jail.