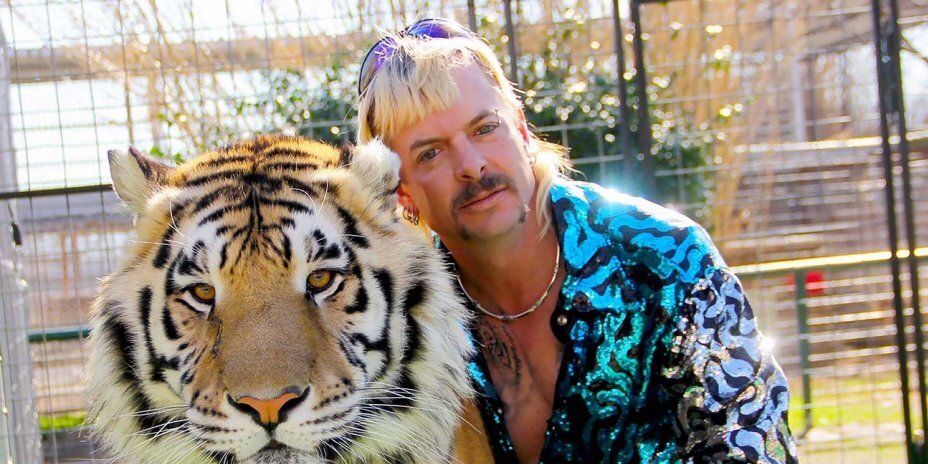 Joe Exotic has become a household name after Netflix’s ‘Tiger King‘ blew up to unexpected proportions. At the center of it all is our gun-toting, openly gay, big cat owner. The man who’s pursued a life of fame and notoriety has been dealt a twisted hand by fate. Despite everybody talking about him, Joe cannot partake in or directly bask in the glory of the limelight because he is in jail currently and serving a 22-year sentence at FMC Fort Worth. Obviously, Joe probably hasn’t been able to see ‘Tiger King’ for himself, either. Curious to know exactly why Joe is in prison and what are the charges against him? We have all the details.

Why is Joe Exotic in Jail?

Joe was convicted on April 2, 2019, on two counts of murder for hire, eight violations of the Lacey act, and nine violations of the Endangered Species Act. His sentencing reflected the 19 counts he was convicted of. The court gave him 108 months for each count of murder for hire, which comes to 216 months. Joe’s gotten 12 months for each violation of the Endangered Species Act, which is to run concurrently, as well as 48 months for the Lacey act violations. The latter is to run simultaneously too.

Notably, as of March 2020, Exotic has appealed to President Donald Trump for a pardon. Now, let us tell you about the details of the charges against him. 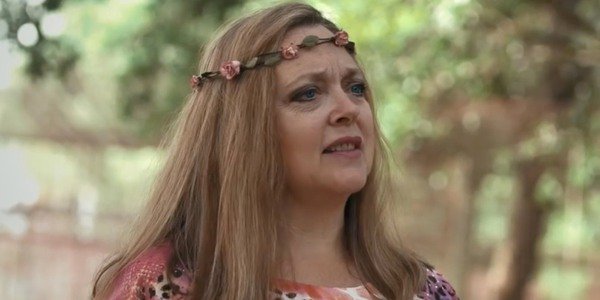 Joe attempted to hire hitmen twice to take out Carole Baskin, with whom he had a bitter feud. As the docuseries shows, he paid Allen Glover $3,000 in November 2017. Allen was tasked with traveling from Oklahoma to Florida, to carry out the hit. However, he backed out. Instead, Allen took the money, partied, and disappeared. When Joe tried pulling the same stunt in December 2017, he ended up approaching an undercover federal agent, pretending to be a hitman. Finally, Glover’s testimony was enough to help the federal government make a case.

While Joe was primarily brought up on the murder for hire charges, the prosecutors were also able to show that he violated the Lacey Act by falsifying records of wildlife transactions. He explained that animals were being donated, or sent for exhibition purposes, but was selling them.

As per the US Department of Justice, “Maldonado-Passage designated on delivery forms and Certificates of Veterinary Inspection that tigers, lions, and a baby lemur were being donated to the recipient or transported for exhibition only when he knew they were being sold in interstate commerce.” 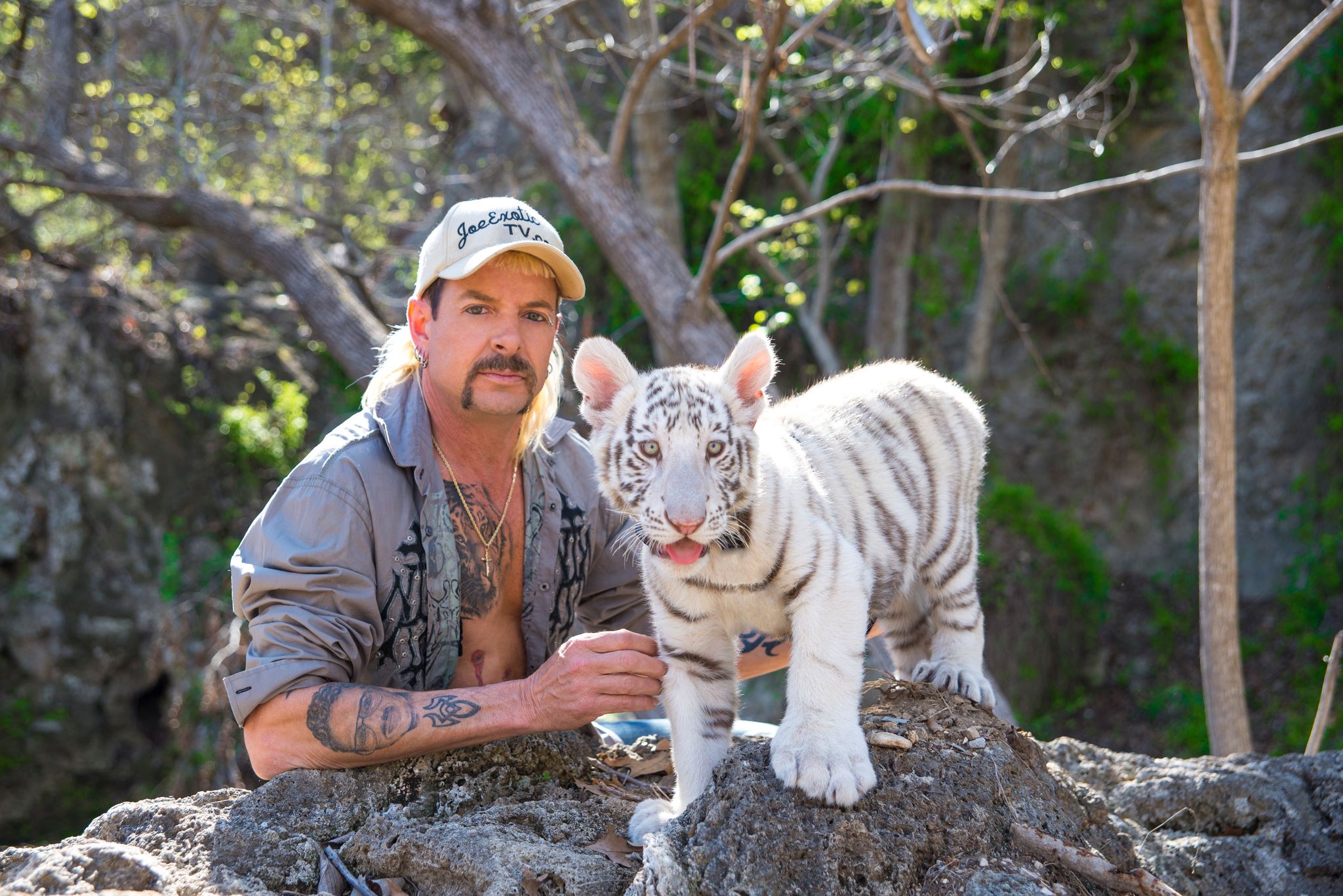 Exotic might have portrayed himself as an animal lover, but the court proceedings brought many of his cruel actions to light. He ended up harming quite a few animals and was convicted on nine counts of violating the act from 2016 to 2018. The jury was presented with evidence that Joe had personally shot and killed five tigers in October 2017. The act was carried out without a veterinarian present and in violation of the Endangered Species Act. It is clear that Joe has been found guilty of numerous crimes, and is likely to serve his entire sentence. Notably, he will still be under supervision for three years after he is released, which isn’t going to be anytime soon.