Why is The Seven Deadly Sins Season 4 Censored? 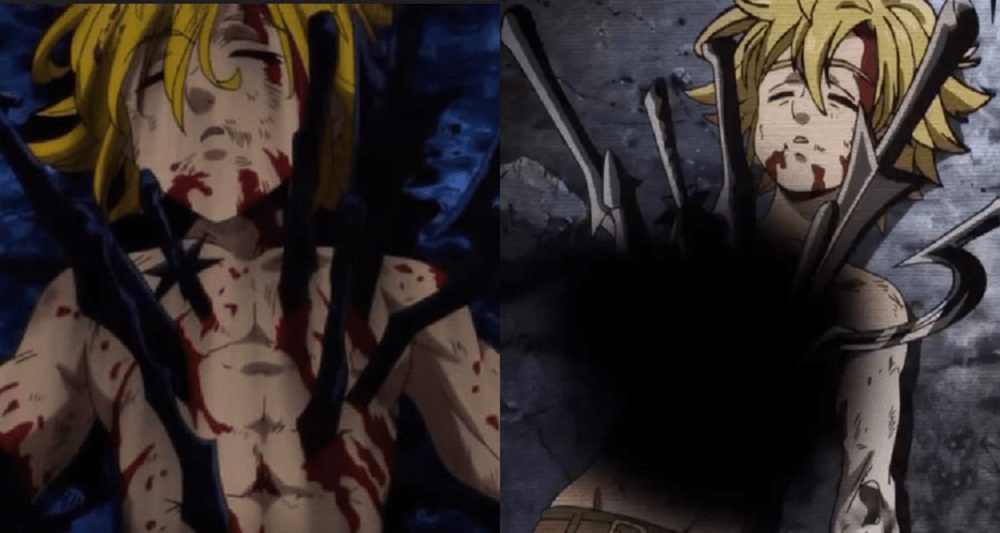 The first season of ‘The Seven Deadly Sins’ premiered in 2014, and within no time, it was ranked among the best modern shounen of our time. Not only that, but the anime was also a major game-changer for A-1 Pictures—a studio previously known for wrecking manga material and creating horrendous originals of anime that had well-developed source materials. But with ‘The Seven Deadly Sins,’ the studio went above and beyond everyone’s expectations and brought some incredible ideas to the table. And although with each new season, the overall ratings of ‘The Seven Deadly Sins’ went down, A-1 Pictures’ approach with the animation style was never questioned. Not to mention, the studio seemingly had more liberties with its content and never censored anything. Due to this, the battle scenes of ‘The Seven Deadly Sins’ were always backed up with enough gore and bloodshed to make them seem real and, of course, enjoyable.

But then the anime was passed on to Studio Deen for season 4, titled ‘The Seven Deadly Sins: Wrath of the Gods,’ and the result left fans extremely disappointed. Season 4 experienced a sudden drop not only in its animation style but in its quality as well. More so, Studio Deen censored the anime in such a way that, during fight scenes, impaled characters bled a shiny white light instead of red blood. Adding to this, in season 4, characters also have a weird black smudge over their bodies even during scenes that are only mildly violent. Many hoped that the Netflix version of the anime would not have any of this censorship, but to their dismay, nothing about it has changed. And so, due to this, one can’t help but wonder why Studio Deen would butcher such an incredible anime series.

Why is The Seven Deadly Sins Season 4 Censored? 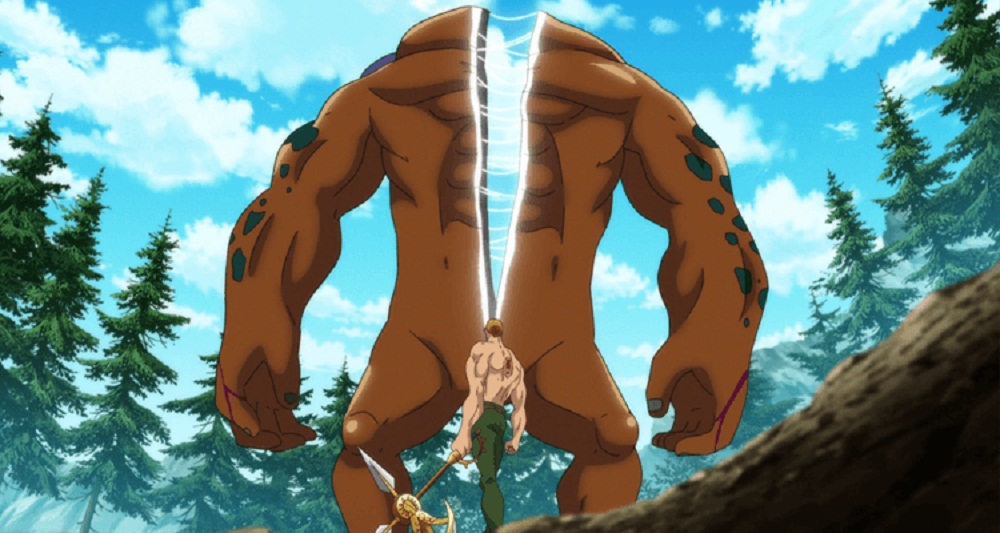 Many believe the main reason why ‘The Seven Deadly Sins: Wrath of the Gods’ is so ruthlessly censored is that it was broadcast on TVTokyo when it first aired from Oct 9, 2019, to Mar 25, 2020. Although anime shows are often censored for TV releases, some broadcast channels have stricter regulations compared to most other broadcasts. Due to this, many fans of the series suspect that the involvement of a new broadcast channel led to its censorship. 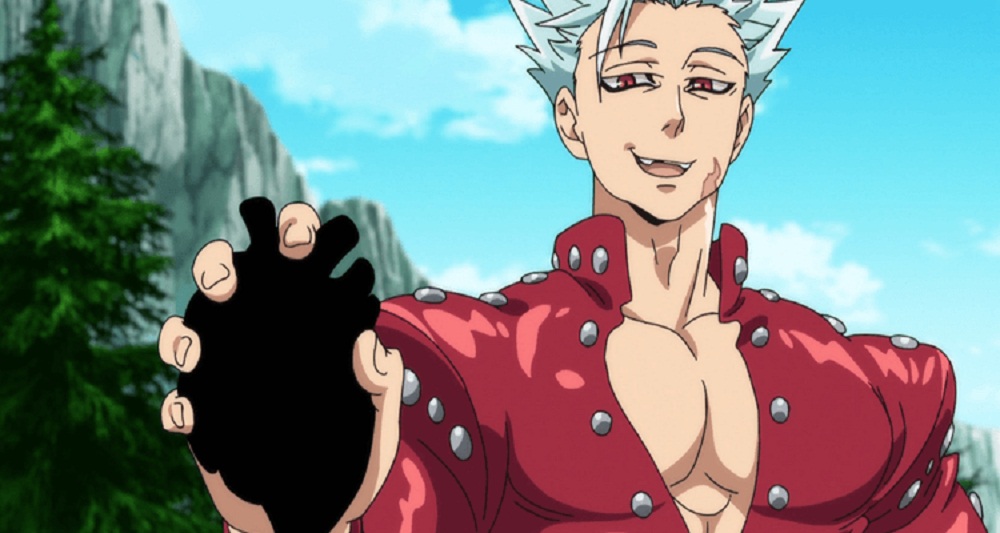 Another possible reason could be a shift in its broadcast timings. Anime with adult content or significant gore is usually broadcasted during the darker hours of the day. So it could be possible that the fourth season did not receive relevant time slots for its content, and that is why its creators were forced to censor its content. Well, regardless of what the reasons behind the censorship may be, Studio Deen made some strange animation choices by replacing gore with dark spots or shiny white lights. The censorship eases out a little in the second half of the season, but it is still not enough to make up for the backlash that it has received for the initial episodes. Unfortunately, even the Netflix version has the same underlying issues, and fans of the series will have to distract themselves from this censorship by focusing on its better aspects.