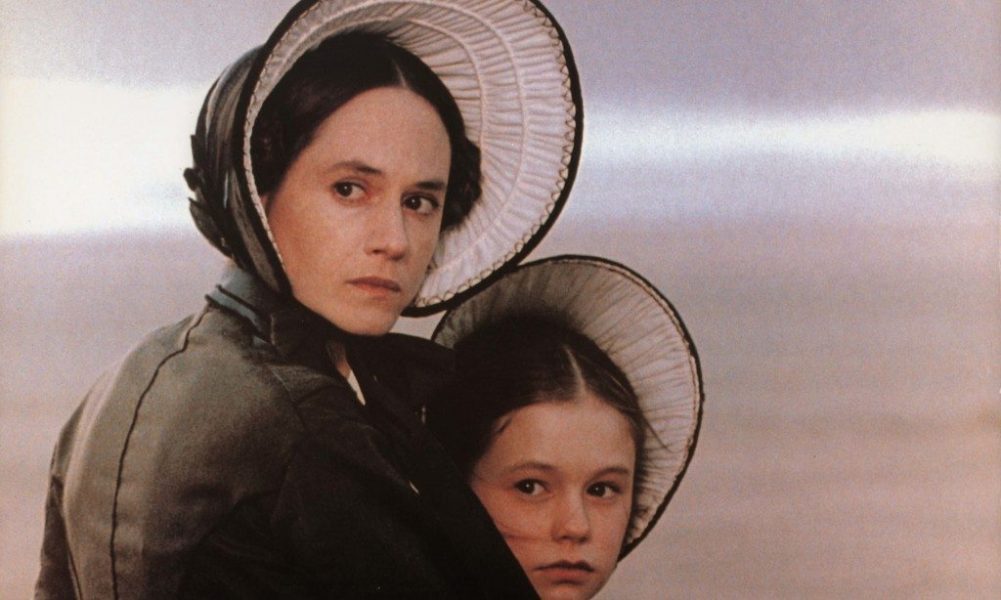 ‘The Piano,’ written and directed by Jane Campion is a tremendous artistic achievement. No one other than Campion could have conceived of this unforgettable film that is as peculiar as it is beautiful. In 1993, Jane Campion became the first woman to win the Palme d’Or; she also won an Academy Award for Best Original Screenplay.

Set in 19th century New Zealand, amidst dense, muddy forests and perpetual rainfall, the film opens with a strange premise. Through a voice-over, the protagonist, Ada McGrath (Holly Hunter) explains that she has willed herself to be mute since she was six, for reasons unknown even to her, and what we hear is “not her speaking voice but her mind’s voice.” Ada uses her piano to express herself and she communicates using sign language, which her daughter Flora (Anna Paquin) translates. Ada is sold into marriage and arrives on the New Zealand coast along with Flora, to join her new husband, Stewart (Sam Neill). It is clear from the outset that Stewart is not going to make an understanding or sensitive husband, for as soon as he sees his wife, he expresses dissatisfaction and declares that she is “stunted.” Even though Ada has brought her piano all the way from Scotland, he refuses to have it transported to his house and leaves it to perish on the beach because it is too heavy. 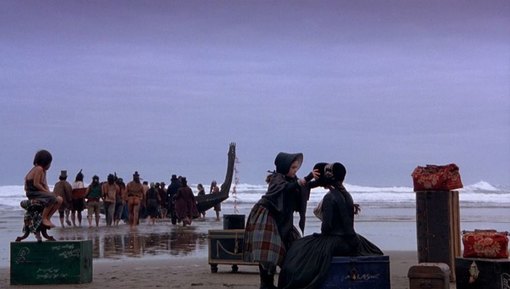 Ada is cold and distant towards Stewart and his Maori staff; she always seems to be simmering with rage at her choiceless predicament and her imprisoned existence. When Stewart leaves for a few days, Ada and Flora request Mr. Baines (Harvey Keitel), Stewart’s friend and neighbor, to take them to the piano. Ada’s reunion with her piano makes for one of the most memorable scenes in the film. A beautiful long shot shows Ada and Flora running on the beach towards the piano. As Ada starts playing the piano, she is transformed into someone who is warmer and more alive; we see her smile for the first time. Flora dances around and performs cartwheels, as the waves gently crash against the shore behind her. The music score composed by Michael Nyman is sublime and plays a crucial role in the film. 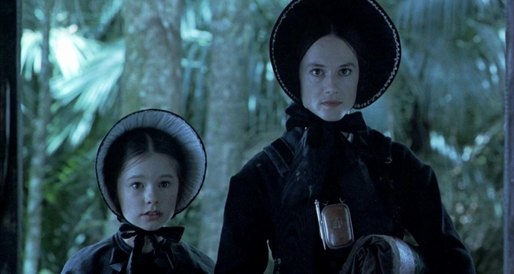 Stewart, who initially cared little for his wife, is overcome by jealousy and turns violent after he learns of her affair; he is suddenly keen to win her over. The final resolution is as peculiar and satisfying as the rest of the film. 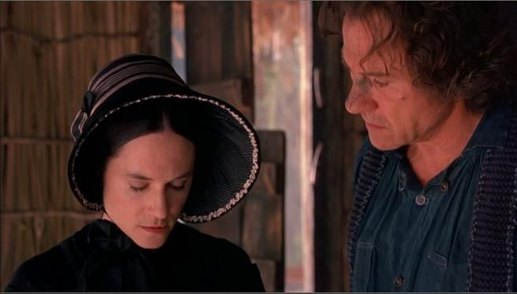 ‘The Piano’ has been called a fable and a haunting fairytale – there is definitely a dreamlike and otherworldly quality to it. Jane Campion has said that the script was inspired by Gothic Romantic writing and the film has been compared to Emily Bronte’s Gothic Romantic novel, “Wuthering Heights,” an intense and dark love story. Campion’s training in anthropology as well as fine arts is reflected in her use of imagery and metaphors. Because it reverses the usual patriarchal conventions in mainstream cinema, ‘The Piano’ has been widely touted as a feminist film, which it certainly is, but it is more than that. One can also call it a drama, romance or art-house film, yet it subverts all these genres. ‘The Piano’s’ multilayered complexity defies genre classification and the film has been the subject of several analytical articles and papers. Campion attributes her film’s complexity to her interest in “notions of reality other than storytelling.”

The film stands out not only because of its unusual narrative and setting but also for its memorable characters. One of the wonderful things about Jane Campion’s characters is that they are all capable of cruelty (some more than others of course). In one of her interviews from 1992, Campion says: “To me, that cruelty is just a human instinct. It’s part of what I recognize to be true, without damning it or taking a moral position on it.” 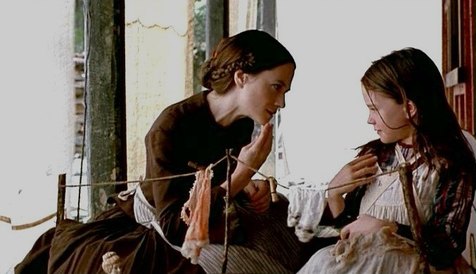 Stewart and Baines are interesting and complex characters, both of them lonely and needy in different ways. Both parts have been played commendably and with conviction by Sam Neill and Harvey Keitel. But, it is Ada and Flora who are at the center of the film.

Ada is strong-willed, stubborn and mysterious. She speaks of her will as if it were an external entity that she cannot control: “I am frightened of my will, of what it might do, it is so strange and strong.” Holly Hunter is terrific as Ada – her powerful gaze has the ability to convey anger, indifference, vulnerability and a whole range of emotions without words. Hunter has played the piano herself in most scenes. She completely deserved her Academy Award, Cannes Best Actress Award and all the other awards that were showered on her that year.

Flora is an extraordinary and precocious little girl, and she is as obstinate and strong-willed as her mother. She has no trouble lying and constructs dramatic stories about her father and her life in Scotland, just to amuse herself with the reactions she receives. She is capable of being sweet as well as manipulative and cruel. Anna Paquin who was only nine years old at the time of filming, delivers an astonishingly profound performance. She has more dialogue than anyone else in the film and she is extremely convincing as she embodies the many facets of Flora’s character. When she won the Academy Award for Best supporting actress, she became the second youngest Oscar winner in history. 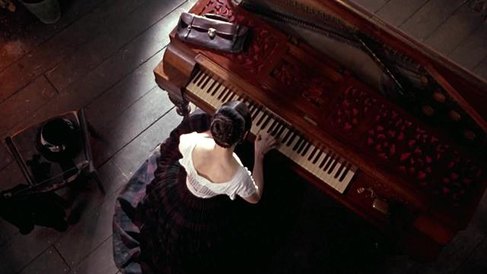 The superb cinematography (by Stuart Dryburgh) makes the viewing experience all the more enthralling – the use of imagery, the subdued lighting and the muted blue-green color palette enhance the narrative. There is an underwater shot towards the end of the film that is one of the most beautiful, haunting and poignant shots captured on film.

Roger Ebert describes ‘The Piano’ as “one of those rare movies that is not just about a story, or some characters, but about a whole universe of feeling.” It is a travesty that ‘The Piano’ does not come up very often when we discuss the great films or even the great films from the 90s; perhaps this is because it was a small independent film and not a Hollywood film, hence it was unable to garner mass appeal.

I myself found out about this masterpiece only a couple of months back, but I have watched it twice since then, and it has left an indelible imprint on my mind. If you haven’t watched ‘The Piano,’ you’re missing out on a great cinematic experience that is sure to open up your imagination a little.