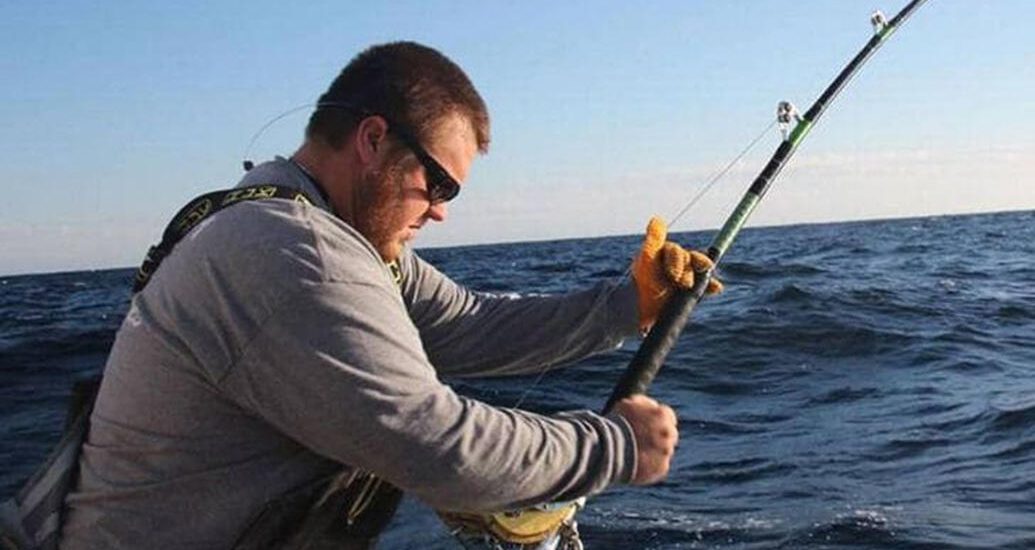 ‘Wicked Tuna: Outer Banks’ is a spin-off to ‘Wicked Tuna’ and airs on National Geographic. It was earlier named ‘Wicked Tuna: North vs. South’ and follows commercial fishermen who fish for the Atlantic bluefin tuna on the Outer Banks of North Carolina. In a race against time, these men need to make the biggest hauls in order to sustain their families. The reality show also sheds light on issues surrounding fishing in the area and because of its informative concept, it is one of the staples on the channel.

What Can Wicked Tuna: Outer Banks Season 7 be About?

‘Wicked Tuna: Outer Banks’ follows the boats and their captains, accompanied by crew members, who battle it out to catch the lucrative bluefin tuna in the raging waters off the coast of North Carolina. The need to face unpredictable, treacherous conditions, and compete with each other as well as other seasoned locals to haul the biggest catch.

In season 6, we follow three veteran Northern boats and four new Southern boats, as they pursue their ultimate goal — fish their way to victory. But since there is a limited quota of catches per day, they need to push themselves to their limits while battling fatigue, tempers, and dangerous conditions. In the season 6 finale, Captain Adam Price and his crew on the Offshore Outlaw are left with only one day to catch a huge tuna — so that they can claim their paycheck. But when something tugs on Second Mate John-Michael Dicksinson’s rod, he discovers that it is a giant hammerhead shark instead. Season 7 will stick to the same format and follow these daring teams as they gear up for another season of tuna fishing in the deep waters of Northern Carolina’s coasts.