TIFF Review: ‘Widows’ is One of the Best Heist Movies of Recent Times 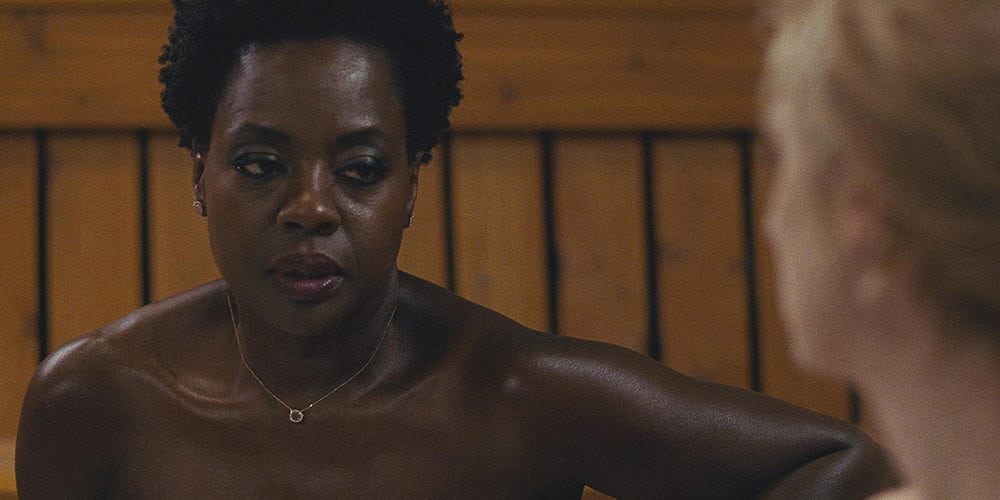 Steve McQueen is one of those filmmakers who keeps challenging the status quo by pushing the boundaries of cinema. I still believe his second film, Shame, is one of the greatest of this century. His third, 12 Years of Slave, of course, went on to win Best Picture. When ‘Widows’ was announced, many including me were surprised. Why would he decide to make a genre film, after making three challenging dramas? We didn’t know the answer to that question then, but we do now. ‘Widows’ is much more than a genre film. And even if you consider it just a genre film, it a bloody good genre film.

Adapted from a 1980s-era British TV, Widows follows Veronica (Viola Davis), who lives an idyllic life in Chicago with her husband Rawlins (Liam Neeson). But Rawlins is a criminal by profession. When a high profile robbery of his goes fatally wrong, Veronica’s life falls to pieces. With a local crime lord (Brian Tyree Henry) and his muscle (Daniel Kaluuya) pressing her to pay Rawlins’s debt, Veronica sees only one option. Rawlins had left her with the master plan of his next heist. Veronica decides to complete that unfinished job with the help of wives (Michelle Rodriguez, Cynthia Erivo, and Elizabeth Debicki) of those who were killed with Rawlins. Will they be able to pull off the heist? Will there be any surprises for Veronica along the way? I don’t want to spoil the fun by giving away any more of the plot, but rest be assured that it is a thoroughly gripping fare all the way.

As mentioned before, ‘Widows’ is not just any heist film. First of all, the fact that a group of women are involved in carrying out the heist makes it different from any previous heist films. Then, there is a healthy dose of politics mixed with crime. There is also an astute commentary on race relations in America. On top of that, McQueen has managed to assemble a group of actors — from Robert Duvall to Colin Farrell to Viola Davis — that are at the top of their games. Overall, it is easily one of the best heist movies made in recent times.