Who is Widy Jean, the Undercover Police Officer That Exposed Dalia Dippolito? 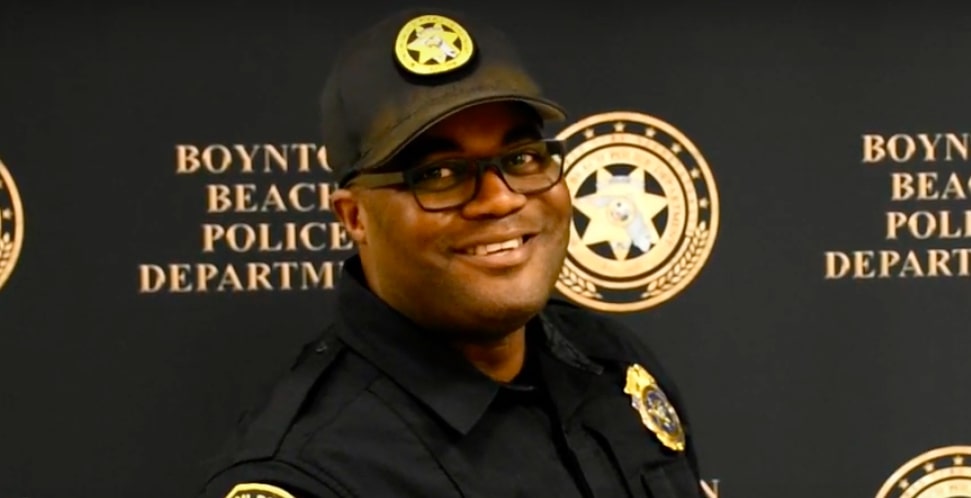 Dalia Dippolito’s case became a national sensation the moment the details of the crime were made public. After several years, with mistrials and other turnabouts, the case was finally given a verdict in 2017, where Dippolito was sentenced to prison for solicitation to first-degree murder. If we backtrack the case, then one thing that played a pivotal role in exposing her was the video footage of her admitting that she wanted her husband killed. Even though she gave explanations of it having been an act in which both her husband and former lover were a part of, it did not convince the jury. In addition to that, nobody else testified to that end, except her.

The general public, along with the court, watched the elaborate discussion Dippolito had with a hitman, not knowing that he was an undercover police officer. In many ways, since this video was made public, there was no second-guessing her guilt for many. Dippolito did make numerous claims to her benefit, including the fact that her husband, Michael Dippolito, was an abuser. But, no evidence supported this claim.

Who is Widy Jean?

Widy Jean is the undercover police officer who posed as a hitman in the Boynton Beach police department’s sting operation. They had gotten a tip from one of Dippolito’s former lovers who said that she was trying to get her husband killed. In fear that this wouldn’t come back to get him involved, Mohamed Shihadeh informed the police about her plans. To confirm if this was true, they carried out an undercover operation in which Jean was groomed to look like a hitman and was introduced to Dippolito through Shihadeh.

Widy Jean is a former member of the Community Action Team specializing in narcotics, prostitution, and gambling crimes. He had left the force to work on his business in Georgia, but then returned to working as a police officer. In his court testimony, he claimed that the two arranged to meet in the CVS pharmacy parking lot. In the recorded video of her arranging the murder of her husband, she was asked by Jean if she was sure about her decision, to which she said, “I am determined already. I am positive, like 5000 percent sure.”

In the court hearing of the case, Jean testified to all that he had learned and done when he was undercover for this case. He also opened up about the details of the case for the book, ‘Poison Candy: The Murderous Madam: Inside Dalia Dippolito’s Plot to Kill’ by Elizabeth Parker and Mark Ebner. In their first meeting, Dippolito had not gotten any money to be paid in advance. He claims that she asked him to kill her husband after he goes to the bank to withdraw $ 10,000 so that he could keep the money. She gave him the details of the bank’s address. However Jean replied by saying that he would check out the details and let her know if that would work. Having worked in the police department, he was aware of people not being sure about wanting to murder someone, but he said, “…she told me she was 5000 percent sure she wanted it done, and she wasn’t going to change her mind.”

Where is Widy Jean Now?

Widy Jean is today a Sergeant with the Boynton Beach Police Department. Here’s his profile. He is also the recipient of the iHeart Freeman Injury Law First Responder of the Month award.

Freeman Injury Law & iHeartMedia First Responder Salute is our way of thanking those men and women who devote their lives to keep us safe and out of harm’s way. Each month we will recognize a special First Responder. This months winners were Sergeant Widy Jean and Officer Daniel Montoute-Howard from Boynton Beach Police Department. The brave officers broke down the door of a house caught on fire and rescued the family inside. Sergeant Widy carried a Grandmother out over his shoulders and Officer Montoute-Howard helped 3 children get out of the burning house from the 2nd floor. Thank you to KOOL 105.5 and Skip Kelly for joining our very own Vince Licata to hand out the check for a charity and give the awards to these two brave Officers.

He was featured in the local newspapers for being involved in a fire rescue in 2019, where he played a major role. An article reported that: “Sgt. Jean put her over his shoulder and carried her outside to safety.” As part of an initiative, he recently read a book, ‘Giraffes Can’t Dance’ to a group of children for ‘Storytime with BBPD.’ It was an attempt to alleviate the stress and tension during the time of the pandemic.

Thus, Widy Jean continues to serve his community and the police department.