Wil Willis From Forged in Fire: Everything We Know 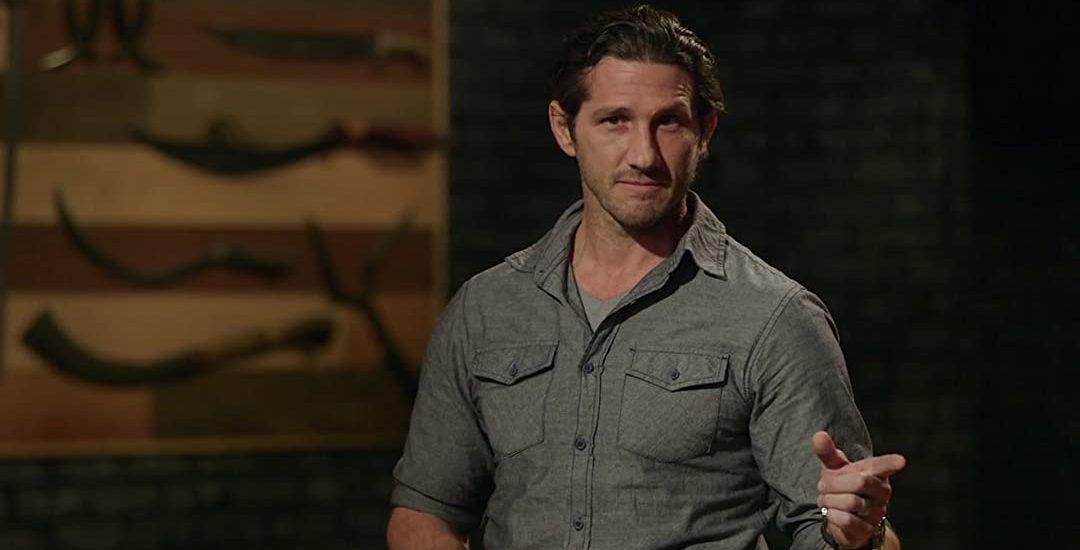 Wil Willis has been hosting ‘Forged in Fire’ since its inception on June 22, 2015. It is a popular American competition series that provides world-class bladesmiths a platform to forge and recreate historical weapons such as knives, swords, and axes. Produced by Output Entertainment, this unique television show has been going on for five years now and has amassed a huge fanbase. Interestingly, the show’s presenter, Wil Willis, is so much more than a host and lead consultant in documentaries. We got curious to know more about this intriguing personality, and here is everything we found out!

Born in 1975, Wil Willis spent the formative years of his life on military bases until his father’s retirement in 1991. Clearly, without a mollycoddled childhood, the son of an army man carried on his family tradition as he enlisted himself in the United States Army after completing his high school in 1993. He dedicated himself to the Army’s 3rd Ranger Battalion from October of that year, remaining in active duty until February 1998. 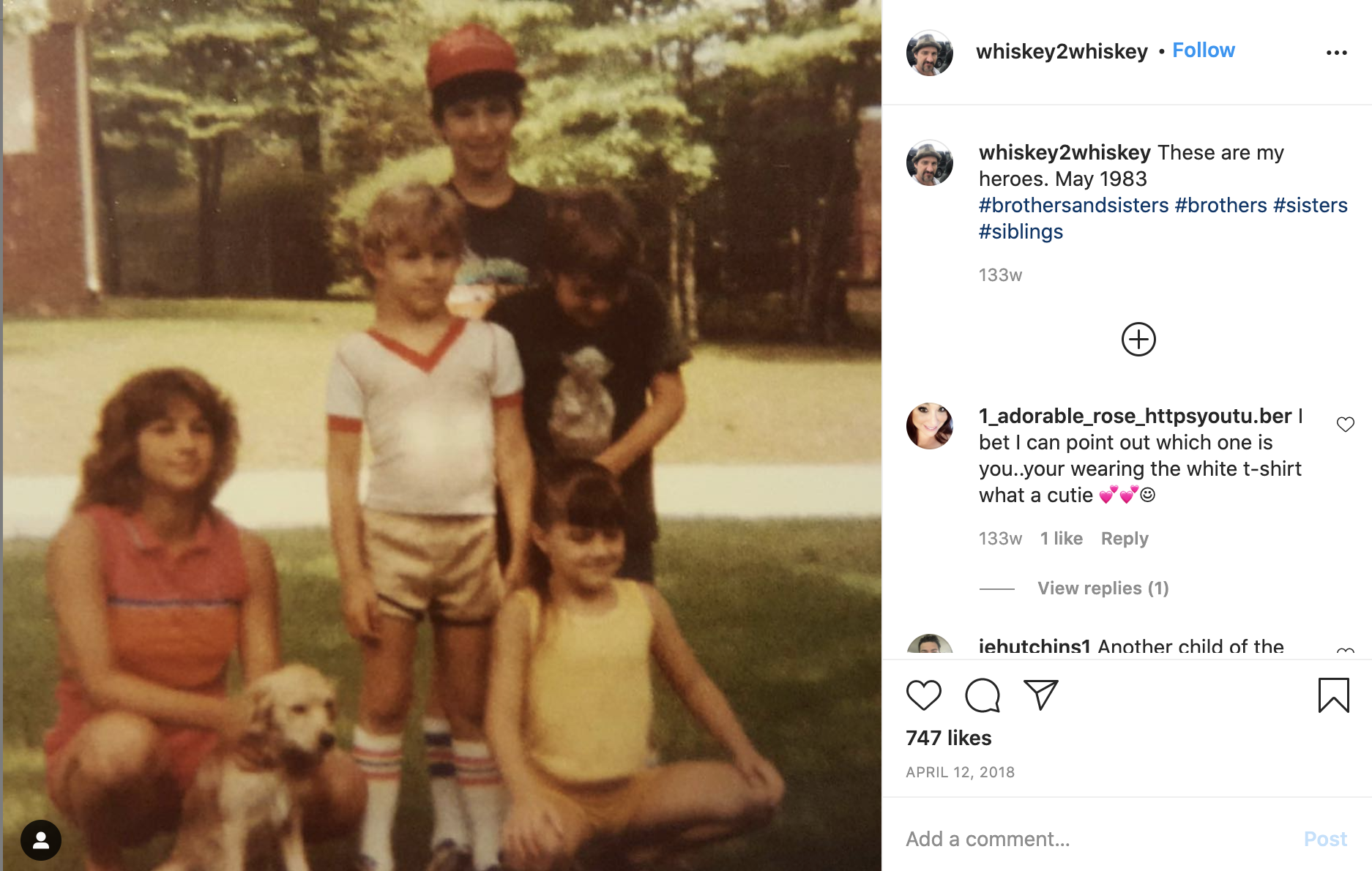 He then served in the U.S. Air Force as a Pararescueman for roughly ten years. The valiant soldier, never acquainted with the easier side of life, performed one year of hardy reserve duty with the Air Force from August 2007 to August 2008. Though his career took an unexpected turn from thereon, Willis carried the same discipline and training that he had learned during his upbringing along with him.

Wil Willis is known to the media industry and his fans as a television host, writer, and producer. He started his career behind the camera as the host of famous shows like ‘Special Ops Mission’ (2009) and ‘Triggers: Weapons That Changed the World’ (2011). These aired on the American Heroes Channel, a television channel that primarily centers around series related to the military. Willis became a household name in 2015 after appearing as a presenter on ‘Forged in Fire.’ 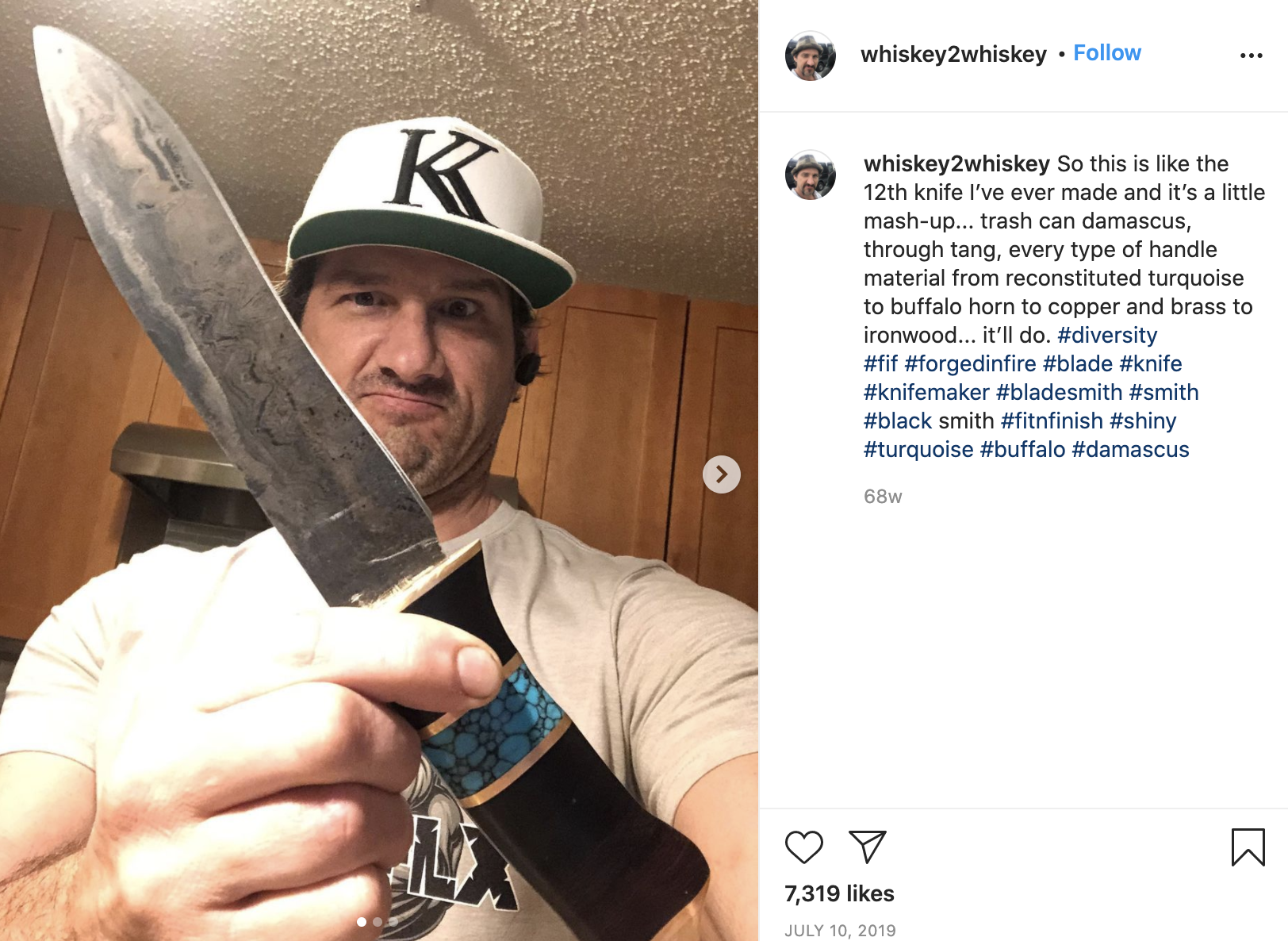 The viewers of this History Channel show admire him for offering valuable advice to the contestants. During each episode, Willis hands out specific instructions and conditions that the participants need to meet to win the competition. Undoubtedly, his words of wisdom carry much weightage because of his hands-on experience with a wide range of weapons in real battle situations. 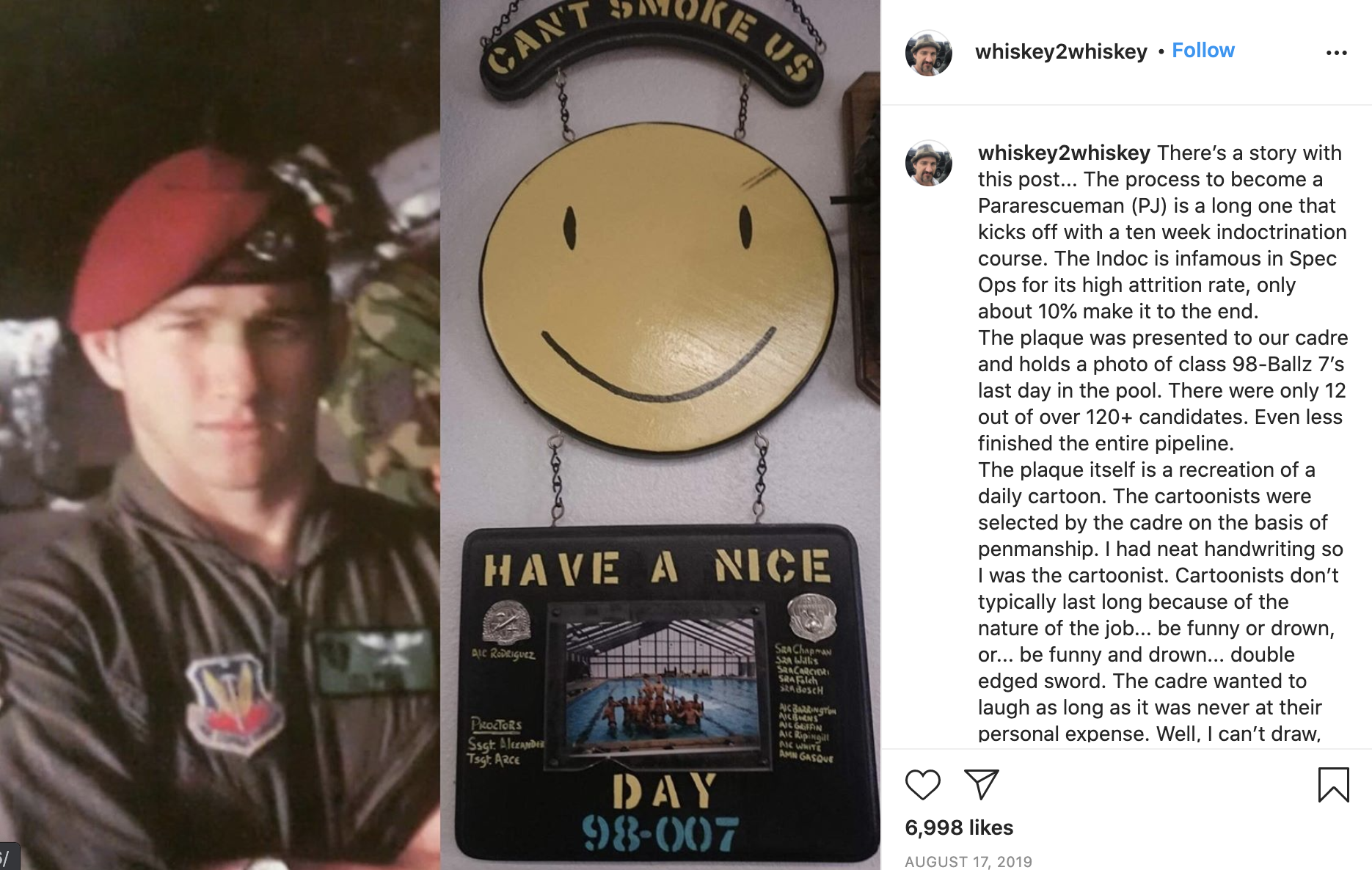 The Air Force pararescue specialist is truly a jack of all trades as Wil Willis is not only a celebrated Army veteran but also a doting husband and father. He got engaged to the love of his life, Krystle Amina, in 2017, according to a post that she shared on her social media accounts on March 24 of the same year. Soon after, they tied the knot on October 10, 2017. The adorable couple has kept their relationship under the wraps but could not resist sharing a handful of their surreal wedding pictures with their fans.

In August 2019, Willis happily announced that they were expecting a baby-boy and posted his son, Flash Orion Willis’ first picture, on March 7, 2020. From that point on, the new-parents have been cherishing every moment spent together as a family. 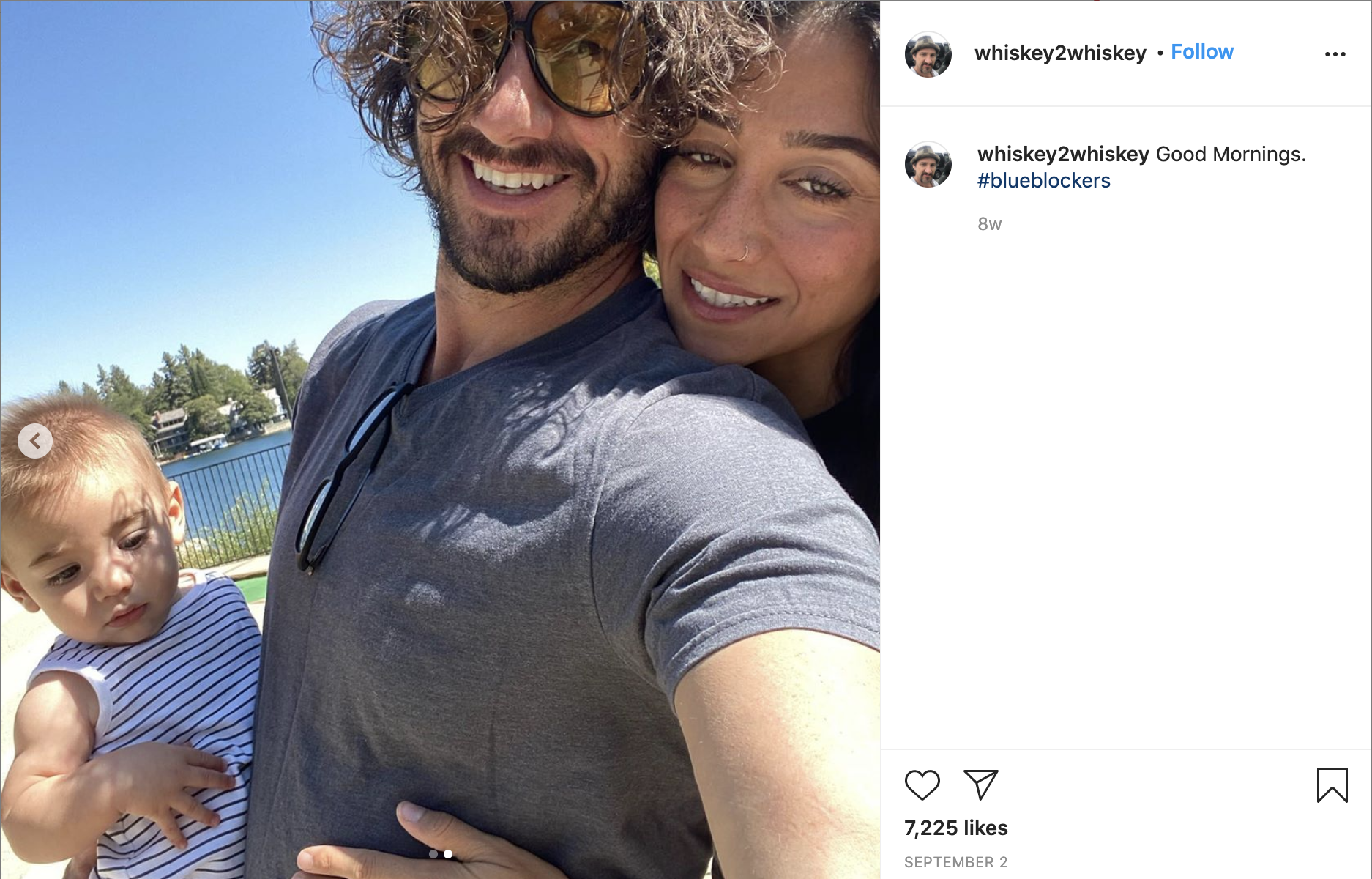 The tv-personality also has two sons, Caleb and Jacob, from his previous relationship. Despite sharing pictures of them from time to time, he has remained tight-lipped about any details.