Will and Grace S11 E9: Everything We Know 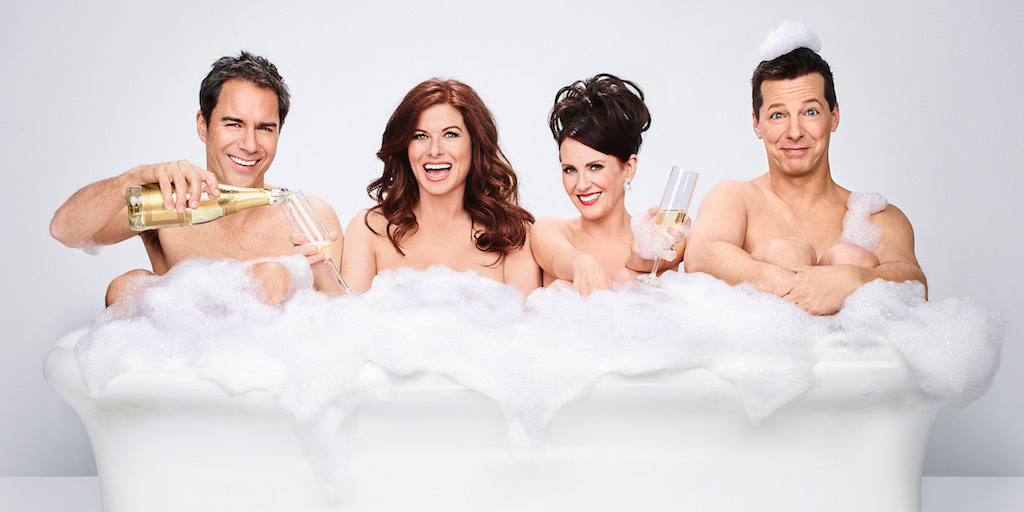 ‘Will & Grace’ is a comedy drama that revolves around the lives of two best friends Will Truman and Grace Adler, along with Will’s best friend Jack, and Grace’s assistant Karen. Will, who is gay, is a lawyer by profession, while Grace is an interior designer. The two end up sharing an apartment because of unavoidable circumstances, and their bond grows strong with time as they develop an unbreakable friendship.

One of NBC’s highest rated sitcoms, ‘Will & Grace’ has garnered a lot of praise for its responsible portrayal of homosexual characters. The show concluded in 2006, after spanning eight successful seasons. But because of its popularity and fan base, the makers revived the show after the eighth season. It has now spawned ten successful seasons and returned for its eleventh and final season, on October 24, 2019.

After going on a short mid-season break, the season returned on January 9, 2020. Season 11 has so far been a bumpy ride for our beloved characters. Will finally has a surrogate Jenny (Demi Lovato guest stars), while Grace is dealing with her pregnancy along with some regrets about hooking up with her ex James, with whom she shares a complicated history. Meanwhile, Will is going back and forth about cutting Jack off from his financial assistance.

In case you are wondering about what goes down in the latest episode, we have got you covered. However, first, let us walk you through when and where to watch the upcoming episode of ‘Will & Grace.’ We have also added a bonus episode 8 recap, for you.

Will & Grace Season 11 Episode 9 Release Date: When Will It Premiere?

As far as the next episode is concerned, we will have to wait for two whole weeks before we get to meet our favorite characters, again. ‘Will & Grace’ Season 11 Episode 9 premieres on February 6, 2020, at 9 pm ET, on NBC.

The upcoming episode has been titled ‘Bi-plane.’

In the next episode, we can expect a lot of celebrity cameos. Will and Grace discover that Grace’s niece (guest star Billie Lourd) is in a relationship with a bisexual man (guest star Peter Graham). They take matters into their own hand to make the two understand, their relationship better. On the other end, Jack husband Estefan (Brian Jordan Alvarez) grants Jack, the permission to hook-up with another man (guest star Ryan Phillippe). Meanwhile, Karen finds it difficult to deal with her annoying assistant Friday (guest star Vanessa Bayer), as she accidently books an economy flight.

Where to Watch Will & Grace Season 11 Episode 9 Online?

You can watch ‘Will & Grace’ season 11 episode 9 on NBC at the above-mentioned time. You can also watch it on NBC’s official website or the NBC app.

If you don’t have a cable subscription, you can stream the show on Sling TV or watch on YouTube TV.

Another option is to stream a few seasons on Direct TV. You can also watch previous seasons of the show on Fubo TV or by purchasing it on Amazon Prime.

In the episode, We see Will and Grace fighting again. This time, over their unborn children. An old friend Larry reveals how stringent the admission process is nowadays. After hearing from Larry, the two get into a nasty feud over whose child deserves to go to an elite pre-school. The fight gets so intense, we fear that this might be the end of the road, for the BFFs.

Meanwhile, Jenny is conducting an ASMR live stream and Jack offers help. But unfortunately, he ends up creating more issues. No, not for Jenny but for his friend Karen, who is busy hooking up with Jenny’s differently-abled brother, Luke, these days. Jack whispers something during the ASMR which triggers/upsets Luke. Oh Jack, you had one job!