All Upcoming Will Poulter Movies and TV Shows

British actor Will Poulter discovered his passion for acting at an early age. He studied drama at Harrodian School where one of his teachers encouraged the young man to take part in auditions. He started off with several uncredited and minor appearances during the mid-2000s. The actor got his first breakthrough when he landed a major role in the 2007 comedy film ‘Son of Rambo.’ Written and directed by Garth Jennings, the film featured two schoolboys who were hellbent on making their own film. The movie went on to become a commercial success and earned critical praise for Poulter. His performance in the film opened up new doors for him. Soon after, he landed two roles in the British television series ‘Lead Balloon’ and ‘School of Comedy.’ Though these were minor roles, they helped him to make his presence felt among television viewers.

Poulter got his second breakthrough with the 2010 flick ‘The Chronicles of Narnia: The Voyage of the Dawn Treader.’ He played the character of Eustace Scrubb in the film and left an indelible mark on the viewers with his whiny teenager. The movie emerged as a money-spinner at the box office while Poulter garnered widespread critical acclaim and viewers’ praise. In the next year, Poulter played a major role in the film ‘Wild Bill,’ in which he portrayed the character of Dean. Directed by Dexter Fletcher, the movie tells the story of a prison inmate named Bill Hayward (Charlie Creed-Miles) who comes out on parole. He tries to reconnect with his two sons Dean (Poulter) and Jimmy (Sammy Williams) who live under the social services after their mother abandoned them. Though the movie sank at the box office, Poulter’s portrayal of an anguished, insecure and desperate teenager met with rave reviews.

In 2013, Poulter got his third breakthrough with the comedy ‘We’re the Millers.’ He played the character of Kenny Rossmore alongside Jennifer Aniston and Jason Sudeikis. The movie became a huge success and received several awards including the British Academy Film Award for Poulter. After ‘We’re the Millers,’ the actor transformed from a teenager to a confident young actor, eager to shoulder highly demanding roles. In 2014, the actor appeared in numerous films including the critically acclaimed ‘The Maze Runner‘ and ‘Glassland’. Critics unanimously praised Poulter’s performance in both the movies. In the same year, he was tagged by Vanity Fair in their “Hollywood’s Next Wave” list alongside Dylan O’Brien and Jack Reynor.

Director Alejandro González Iñárritu roped the rising star in for his revenge thriller ‘The Revenant’ in 2015 to play the role of Jim Bridger alongside Leonardo DiCaprio and Tom Hardy. The film went on to become a huge commercial and critical success. Poulter once again lured the critics with his performance as a racist police officer Philip Krauss in the 2017 movie ‘Detroit.’ Based on the true story of the 1967 Detroit riots, the film was hailed by critics. Though he landed the role of the popular Stephen King character Pennywise, the dancing lown in the 2017 horror flick ‘It,’ he missed the project due to schedule clashes and the role went to Bill Skarsgård eventually. His other major characters are Gally in ‘Maze Runner: The Death Cure,’ Roderick “Roddy” Ayres, a troubled war veteran, in ‘The Little Stranger’ and the game developer Colin Ritman in ‘Black Mirror: Bandersnatch.’

Poulter played the lead role of Jack in the 2016 film ‘Kids in Love,’ which explores the various facets of the lives of a few friends in London. In 2017, he teamed up with director David Michod for the war satire ‘War Machine.’ Based on the book ‘The Operators’ by Michael Hastings, the plot follows an American General who travels to Afghanistan for a peace mission. Poulter played the character of Ricky Ortega alongside Brad Pitt, Anthony Michael Hall, Anthony Hayes, Topher Grace, John Magaro, and Scoot McNairy. The movie received mixed to positive reviews from critics. At this point, you might be wondering what is the next Will Poulter movie or TV show? Well, here’s the list of upcoming Will Poulter films and TV shows scheduled to release in 2019 and 2020. We can only hope that the latest Will Poulter movies would be as good as some of his recent ones. 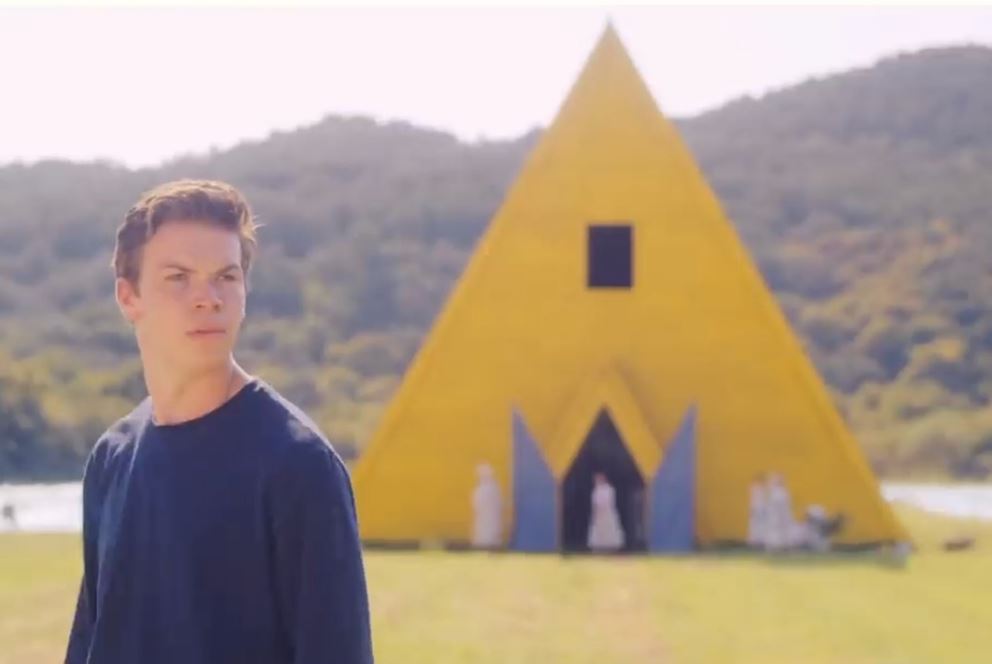 ‘Midsommar’ is an upcoming horror flick starring Will Poulter, Florence Pugh, Jack Reynor, William Jackson Harper, Vilhelm Blomgren, Archie Madekwe, and Ellora Torchia. The plot follows a young American couple Christian (Jack Reynor) and Dani (Florence Pugh) who are on the verge of a break-up. But a tragedy in Dani’s life changes the course of their turbulent relationship. They decide to go on a trip to a distant Swedish village, which is known for a mysterious midnight sun festival held once every 90 years, along with their friends Mark (Will Poulter) and Josh (William Jackson Harper). However, they realize that the festival is a celebration of disturbing pagan rituals. To make things scarier, the villagers press them to join. While Poulter plays the character of Mark who persuades Christian and Dani to take part in the festival; Vilhelm Blomgren, Archie Madekwe and Ellora Torchia also portray major characters in the movie.

‘Midsommar’ is written and directed by Ari Aster, who described the film as “a breakup movie dressed in the clothes of a folk horror film.” Aster is best known for the cult psychological horror film ‘Hereditary’ (2018), which was his feature directorial debut. ‘Midsommar’ had a pre-screening on June 18, 2019, and met with polarizing reviews from critics who billed it as “folk horror.” Produced by Square Peg and B-Reel Films, the movie is set to be released by A24 on July 3, 2019. 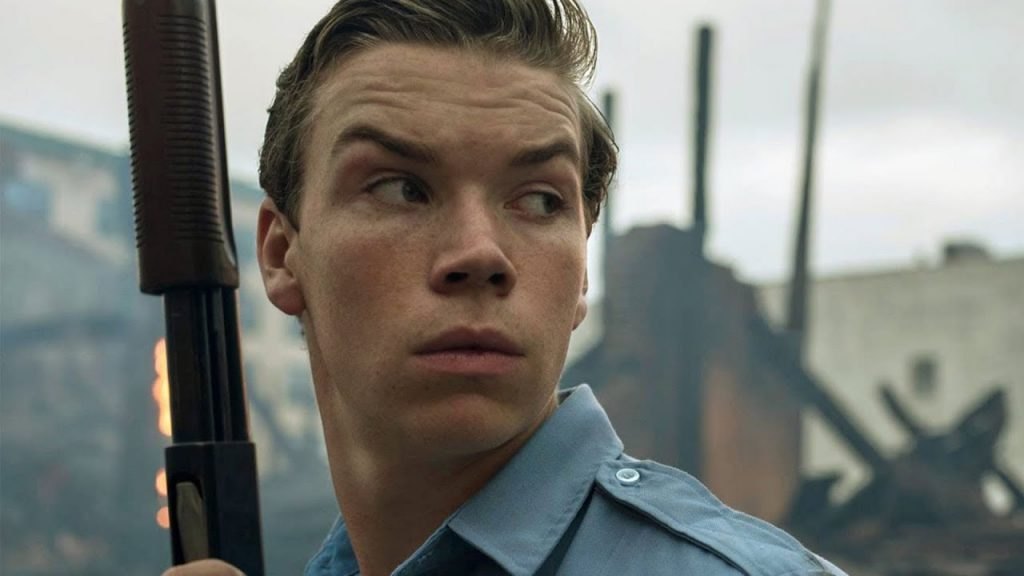 ‘Bainne’ marks Irish actor Jack Reynor’s maiden venture as a director and writer. The short movie features Will Poulter, Kelly Thornton and Toni O’Rourke in the lead roles. Set in the last years of “The Great Famine” in Ireland between 1845 and 1849, the plot follows a farm laborer (Poulter) who works for the local landlord. His master is notorious for his indifference towards starving villagers and keenness to ensure the survival of his family at any cost. When the laborer witnesses a ghostly woman stealing milk from the landlord’s barn, his perception of humanity turns upside down. The incident becomes decisive in his attitude towards other people and their sufferings. The project is co-financed by Sky Arts and Screen Ireland.