Will Robert De Niro Finally Get Nominated For Best Actor After 25 Years? 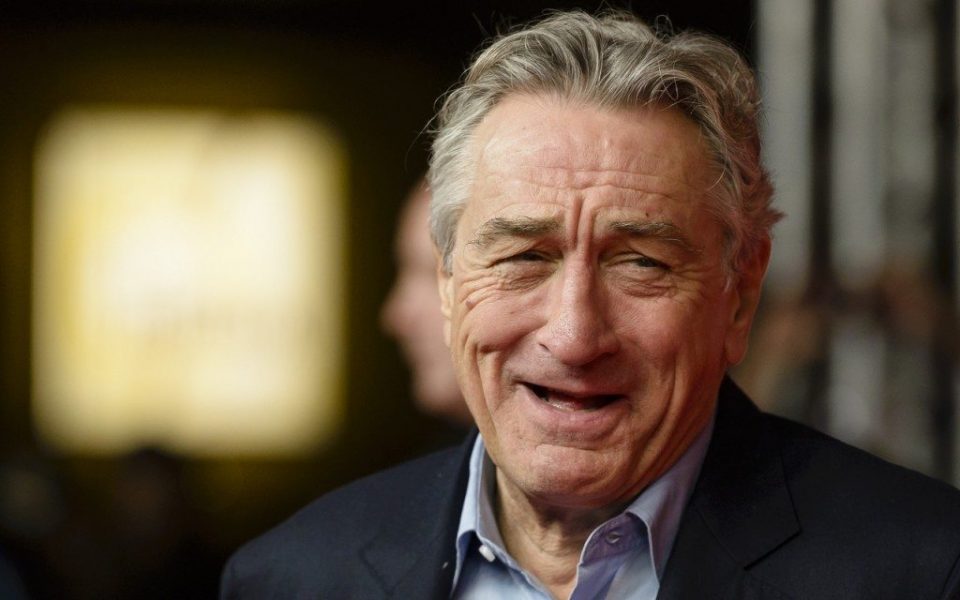 Perhaps knowing that the Best Actor race is a tad thin, perhaps hoping for some sentiment, Sony has announced The Comedian is being released in December in hopes Robert de Niro might land in the Best Actor circle.

The last time De Niro was nominated for Best Actor was in 1991 for his performance in Cape Fear (1991) for director Martin Scorsese. He earned a nod for Supporting Actor just a few years ago in Silver Linings Playbook (2012), but his work since the mid-nineties has been weak to say the least.

At one point in his career, the period 1973-1991, De Niro was among the most exciting actors in American cinema. His performances in Mean Streets (1973), his superb young Vito in The Godfather Part II (1974), the searing Taxi Driver (1976), The Deer Hunter (1978), his Oscar winning work in Raging Bull (1980), The King of Comedy (1983), Once Upon a Time in America (1984), The Untouchables (1987), Angel Heart (1987), Awakenings (1990), Goodfellas (1990), and the aforementioned Cape Fear (1991) led audiences and critics to await each new performance anxiously. Today they do no such thing, as his work has become predictable, as he panders to the audience with over the top work that is sometimes, frankly, embarrassing. It is like watching another actor portray a caricature of De Niro.

There were flashes of his former brilliance in American Hustle (2013) where he portrayed a Miami gangster who comes to New Jersey for a brief meeting. The intensity De Niro brought to those few moments was alarming, electrifying to watch, but simply not enough to elevate him back to his lofty status that has been long gone for quite some time.

In ‘The Comedian’ he portrays an elderly former TV star who cannot shake the character he portrayed for years and which audiences loved. Though he wants to move on, the beloved character will not go away, nor will the love people had for him. It reminds me of what Art Carney must have endured after The Honeymooners, for even after he won an Oscar in Harry and Tonti (1974) he was forever Ed Norton. And Lucille Ball, a gifted comedian if there ever was one, could not really escape what she and Desi Arnaz created in the fifties. Could Jerry Seinfeld ever be thought of as anyone other than Jerry….nope, and he knows it.

Neil Simon wrote a variation of this subject matter in the seventies entitled The Sunshine Boys (1975) which was made into a very good film with Walter Matthau and George Burns (who won an Oscar). The two portrayed old vaudevillians who hate each other but are re-united for a TV show. Better is the criminally under appreciated The Comic (1969) with Dick Van Dyke, Oscar nomination worthy as a silent screen actor who cannot make the transition to sound because he is beloved for what he was in the silent era.

‘The Comedian’ went through a lot of back and forth pre-production before it finally started shooting. At one point, Sean Penn was going to direct De Niro in the film, it was then set for 2017 release, but has been bumped since Sony believes they have something. Could we see De Niro in the running for Best Actor again? Let’s hope so.