Will There be a ‘Dragon Quest Your Story’ Sequel? 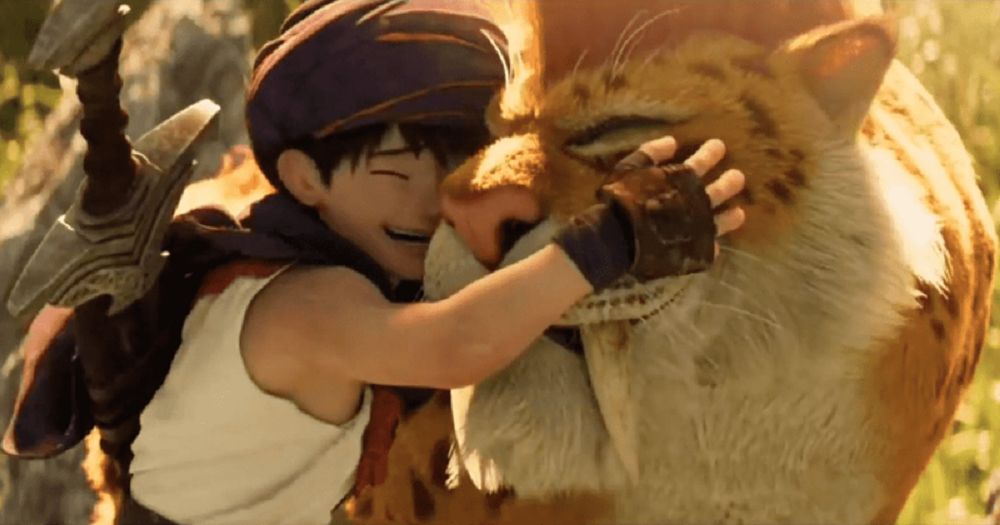 Even if you haven’t been much of an anime fan, it’s about time you plop yourself on your couch and surf through all the vast array of anime shows that Netflix has to offer. There was a time when the medium of anime was only confined to a few Otakus who raved over all the eccentric yet alluring content that anime shows offer. However, now, anime is slowly traversing itself to other audiences as well by taking on other pop culture notions. From Hollywood movies adaptations like  ‘Alita: Battle Angel‘ to even gaming adaptations like ‘Dragon Ball Z‘, the influence of anime can be seen everywhere.

So, lately, even Netflix has been keeping up with this growing trend and has been further expanding its repository of anime shows. ‘Dragon Quest Your Story’, which is adapted from a video game, is yet another addition to Netflix’s long list of anime shows. It follows the fantastical journey of a young boy who sets out to rescue his mother from an evil force that is determined to take over his world. Since its initial release in Japan, the anime has had somewhat of a bumpy ride but it’s still a pretty decent movie that you can watch if you’re into the gaming genre. And if you’ve already seen it, here is everything you need to know about its sequel.

Dragon Quest Your Story 2 Release Date: When will it premiere?

Lately, Netflix has been releasing a lot of anime movies that are specifically targeted towards all the gamers out there. The year 2020 started off with a ‘Ni No Kuni‘ adaptation and now we also have another adaptation of the renowned RPG ‘Dragon Quest Your Story’. Adapted from the fifth installment of the original gaming series, the film premiered on February 13, 2020, on Netflix. It has a runtime of 1 hour 45 minutes and has been directed by Takashi Yamazaki.

Now when it comes to its sequel, from a storyline standpoint, the anime still has the potential to head in many new directions. The ending of the first film is quite conclusive, but in a sequel, it could further explore all the world-building and story elements of the other games in the franchise. A total of 11 ‘Dragon Quest’ games have released so far, so a lack of source material should certainly not be an issue for the creators of the anime. However, as of now, Netflix has not made any official confirmation regarding its renewal. And at the end of the day, the streaming giant will only consider it for a sequel if it does well commercially.

During its initial release in Japan, ‘Dragon Quest Your Story‘ was not so well received by most fans of the game and if it gets a similar response on Netflix as well, we’ll probably never get to see any more of it. Even so, if the creators of the movie are already considering its renewal, we can expect Dragon Quest Your Story 2 to release sometime in 2022.

The English dub of ‘Dragon Quest Your Story’ is available on Netflix. You can also stream it on the same platform with its original Japanese audio and English subtitles.