Will There be a Magic Mike 3? 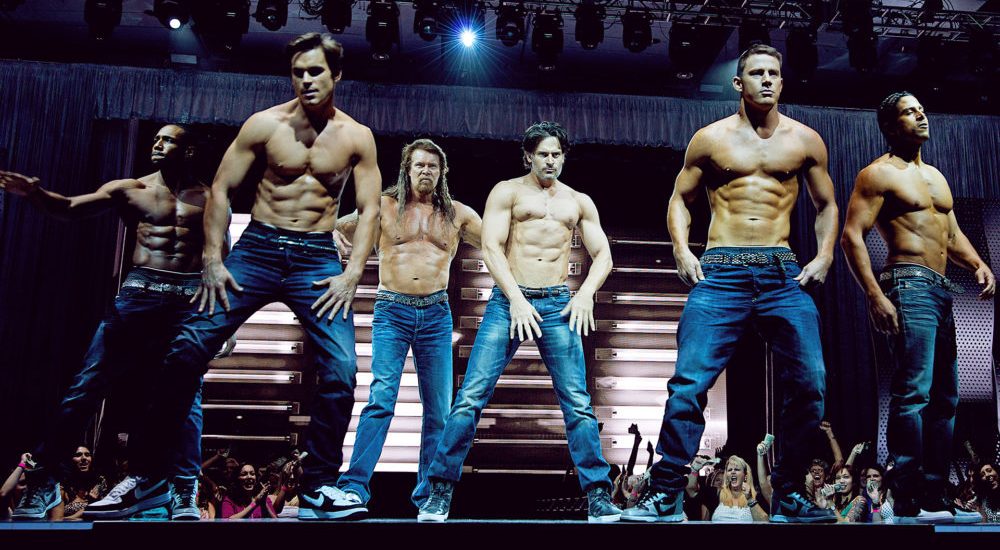 It’s been raining men in the ‘Magic Mike’ franchise, thanks to the exciting first entry, followed by the equally entertaining second film ‘Magic Mike XXL.’ While the initial movie traces Adam’s entry into the stripping business guided by Mike Lane, the sequel focuses on Mike’s retirement. He misses the Kings of Tampa crew but gets a chance to travel together to Myrtle Beach, where Mike enters his old life effortlessly. When taken together, the two movies show how the world of male stripping works, albeit with a generous dose of humor. The only question the fans of the show want to know is if there will be a ‘Magic Mike 3.’ Here’s all you need to know about it.

Magic Mike 3 Release Date: When Will It Premiere?

Sorry to disappoint the fans, but there won’t be a ‘Magic Mike 3.’ At least, there won’t be another movie in the franchise. Channing Tatum, the titular Mike, has confirmed as much. However, that does not mean that the story won’t continue. As per the actor, ‘Magic Mike’ branches out the narrative to the stage via a Broadway musical and a live dance show at Vegas. Tatum remarked to Cosmopolitan, “Never say never, I guess. I mean, we could be octogenarians out there – grumpy old men strippers.” If ‘Magic Mike 3’ does take place, it will probably release sometime after 2023.

Magic Mike 3 Cast: Who Will Be in It?

If we have a ‘Magic Mike 3’, fans would definitely expect Tatum to be involved in some capacity. Despite the actor’s shift to producing and directing, we are sure Channing will be there, even if it is in a cameo role. Nonetheless, as things stand now, Tatum’s decided to branch out and try new things, as Collider reported. Here’s what the star said -“Once I start repeating stuff, I just get bored. I start to not be as connected to it. I haven’t really overthought the scope in which I have started to push the boundaries and step out of acting.”

The rest of the cast would depend on the direction the story takes, but among the cast members, Adam Rodriguez has expressed an interest in being involved in the third film. He’s stated that instead of getting ripped bodies, the next movie could be about putting on some pounds and showing up to work. Meanwhile, Joe Manganiello, who became a fan-favorite cast member, has asserted that he won’t be returning for a third film. He spoke to People saying, “I’m retired.” There’s always a chance that fresh faces might be thrown into the mix, so one has to keep an eye out for that.

Magic Mike 3 Plot: What Can It Be About?

Tatum spoke to The Hollywood Reporter about what direction ‘Magic Mike 3’ could take. He said, “The third installment will be the show, and I think it has to evolve past these guys. The first one was about Mike, the second one was about the guys, and I think the third one is really about a man and a woman having a conversation about sex and themselves and who we all are. That’s the next step I would like to take with the story.” Thus, if there is a third movie, the film will definitely breathe new life into the franchise rather than continuing with the beloved characters from the first two installments.