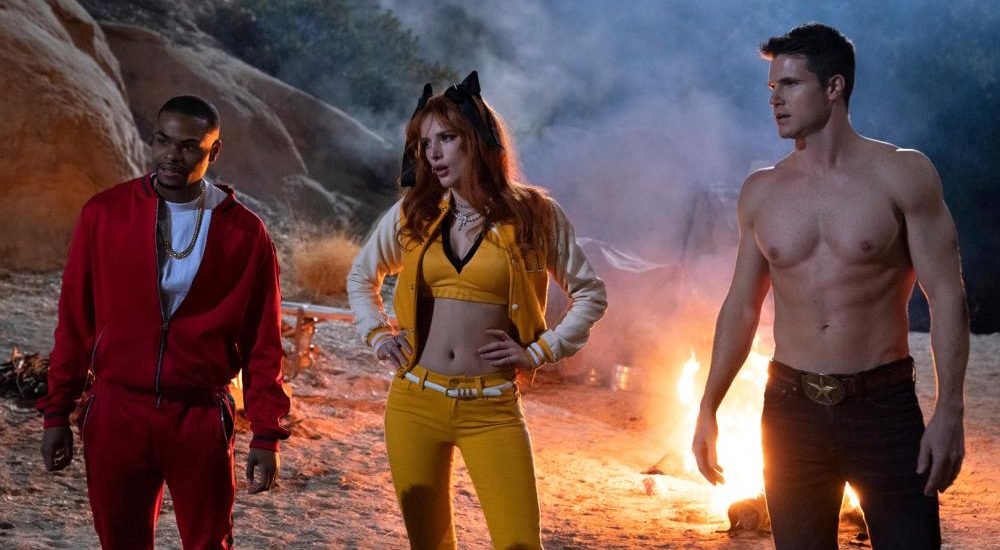 Netflix’s slasher franchise, ‘The Babysitter’, is proving to be quite a lucrative venture for the streaming service. The first film, which was released on October 13, 2017, went on to become a huge hit, loved by critics and audiences alike. This success prompted the entire cast and crew to return for a second round. Both the films revolve around Cole (Judah Lewis), a quiet and reclusive boy, who unwittingly gets entangled with a Satanic blood cult. With the recent release of ‘The Babysitter: Killer Queen’, the second film in the franchise, many of you must have been wondering if there will be a third one. Here is what we have been able to find out about that.

The Babysitter 3 Release Date: When Will It Premiere?

‘The Babysitter: Killer Queen’ was released worldwide on September 10, 2020, on Netflix. It came out three years after the original. As for a possible third entry in the franchise, that is all we have been able to confirm. However, we know for a fact that Netflix executives love to reinvest in their successful projects. That is exactly why we got the sequel in the first place. ‘The Babysitter: Killer Queen’ is getting mostly positive reviews from the critics, and it looks like it will be at least as big of a hit as the original. So, it is pretty safe to presume that they will want the cast and the crew to come back for a third round.

If the ending of the film is any indication, the director, McG (‘Charlie’s Angels’, ‘This Means War’), and his writers have all the intentions of making a third film. Mostly known for his offbeat action comedies, McG marked his entry into the slasher/horror genre with ‘The Babysitter’. The real problem, however, will be in getting all the members of the cast to return. Some of these actors and actresses are Hollywood A-listers and will likely have busy schedules for the next few years. So, if ‘The Babysitter 3’ ever gets made, expect it to come out in 2023 or later.

The Babysitter 3 Cast: Who can be in it?

Aside from Lewis, the cast of ‘The Babysitter’ franchise includes Leslie Bibb and Ken Marino as Cole’s well-intentioned but clueless parents and Samara Weaving as the eponymous babysitter, Bee. Robbie Amell’s Max, Bella Thorne’s Allison, Hana Mae Lee’s Sonya, and Andrew Bachelor’s John are the four original members of the cult along with Bee. The new additions to the cult in the second film are Emily Alyn Lind’s Melanie, Maximilian Acevedo’s Jimmy, and Juliocesar Chavez’s Diego. In both films, Chris Wylde portrays Melanie’s father Juan. In the sequel, Jenna Ortega is cast as Phoebe, Cole’s new love interest.

Max, Allison, Sonya, John, Melanie, Jimmy, Diego, and Juan are all dead by the end of ‘The Babysitter: Killer Queen’. But as we have discovered, death is hardly permanent in this franchise. Most members of the cast, or at least those who portray Devil-worshippers, will likely return in ‘The Babysitter 3’.

The Babysitter 3 Plot: What can it be about?

There are two big surprises in ‘The Babysitter: Killer Queen’. The first is about Melanie, Cole’s object of affection since the original. It is revealed in the sequel that she has made a deal with the devil for social media popularity and has become a member of the cult. The second surprise involves Bee, who is still alive and returns to protect Cole and Phoebe from the cult. She used to be Phoebe’s babysitter. They were in an accident together in which Phoebe’s parents were killed. Phoebe would have died as well if Bee had not made a deal with Devil to save her. She orchestrated everything, from Cole and Phoebe’s meeting to the cult members getting poisoned by Cole’s “tainted” blood. At the end of the film, she drinks that blood as well and apparently dies.

In the post-credit scene, the demonic book is shown. This might be indicating that someone will find it and will make deals of their own with the Devil. Cole’s father now knows that he has been telling the truth all along. Expect a constructive change in their relationship. Cole gives up on Melanie, a girl who physically resembles Bee, and pursues a relationship with Phoebe, who appears to be a spiritual sister of his former babysitter. This might become an important plot point in ‘The Babysitter 3’.

Read More: 7 Movies You Should Watch If You Like The Babysitter