Will There be a Twelve Little Roosters on Rooster Teeth? 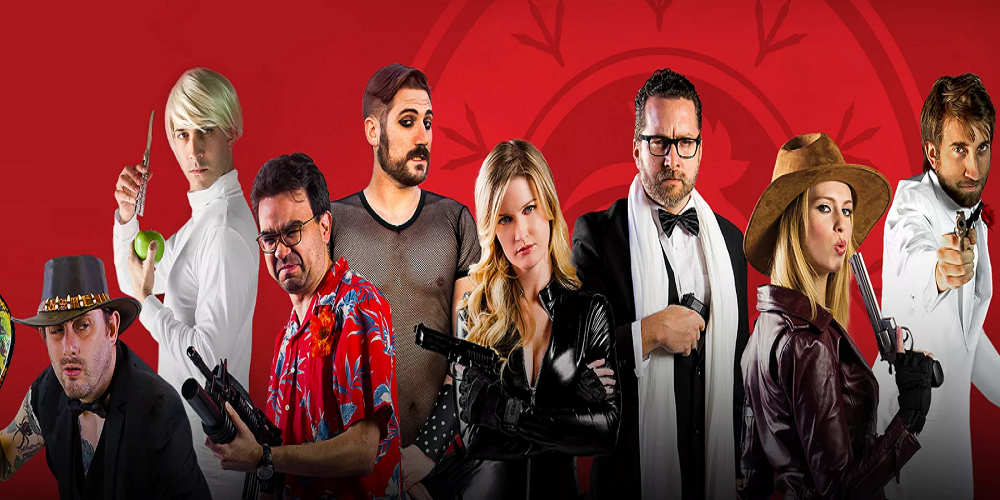 With its creative content, Rooster Teeth has been giving our funny bones a tickle for years now. Since its inception back in 2003 with its ‘Halo‘ inspired animated series ‘Red vs. Blue‘, the digital entertainment company has now come a long way. Among all the shows that they’ve created over the years, ‘The Eleven Little Roosters’ is another one of their better-known shows, which has further cemented the company’s hold in the world of online streaming. The spy parody scavenger hunt offers everything from captivating mysteries to interactive comedy. And if you have already seen it, you’re probably starting to wonder if Rooster Teeth has plans of renewing it or not. So here’s everything you need to know about its third season.

The Twelve Little Roosters Release Date: When will it premiere?

Created, directed and written by Josh Flanagan, ‘Ten Little Roosters’ is an American comedy mystery series which first premiered on November 4, 2014, on the official Youtube channel of Rooster Teeth. With a total of 8 episodes in its first season, it finished airing on December 23, 2014. Although the show wasn’t as well-received as other better known Rooster Teeth shows, its murder mystery interactive element caught the attention of many viewers. And the fact that it is loosely inspired by Agatha Christie‘s “And Then There Were None” makes it even more intriguing.

Soon after its initial release, a semi-sequel of the show, titled ‘The Eleven Little Roosters’, released on January 16, 2017. Just like the first season, this, too, had a total of 8 episodes with each one of them being 5-10 minutes long. When it comes to the third season of the show, as of now, Rooster Teeth has made no official announcements about its release. However, there is still a slight possibility that the show might return in the future. After its first season ended back in December 2014, it took Rooster Teeth more than a year to finally confirm the release of its follow-up.

Moreover, in the 8th episode of ‘The Eleven Little Roosters’, there is also a post-credits scene in which Kojima is featured. He claims that he has infiltrated the Ministry of Moose and also asks about the status of the Twelve Little Roosters initiative. This is when he is assured that he will get his revenge. This post-credit cameo suggests that the creators of the show did have a third installment in mind, so for now, we can expect ‘Twelve Little Roosters’ to premiere sometime in 2021.

Be sure to watch even after the end credit role of 'ELEVEN LITTLE ROOSTERS'! https://t.co/6tKdQWqWEE pic.twitter.com/chx43EyZGE

Where to Watch The Eleven Little Roosters Online?

What is The Eleven Little Roosters About?

Following somewhat of a choose-you-own-adventure format, ‘Ten Little Roosters’ begins at a company banquet where nine of Burnie Burns’ (co-founder of Rooster Teeth)  key employees are present. The guests then come across a poem, titled “Ten Little Roosters”, which is very similar to “Ten Little Indians.” They soon discover that each verse of the poem has a hidden meaning and serves as an outline for the murders that will take place throughout the night.

The sequel, ‘The Eleven Little Roosters’, further expands the storyline and the cast of the show and even enhances its scope by introducing elements of 360 video segments and even rewards for viewers who are able to decode subtle hints that are dropped throughout its runtime. Creator of the show, Josh Flanagan, even called it the “‘ Avengers: Infinity War‘ of Rooster Teeth” as it completely delivers the notions that were previously introduced in the first season.