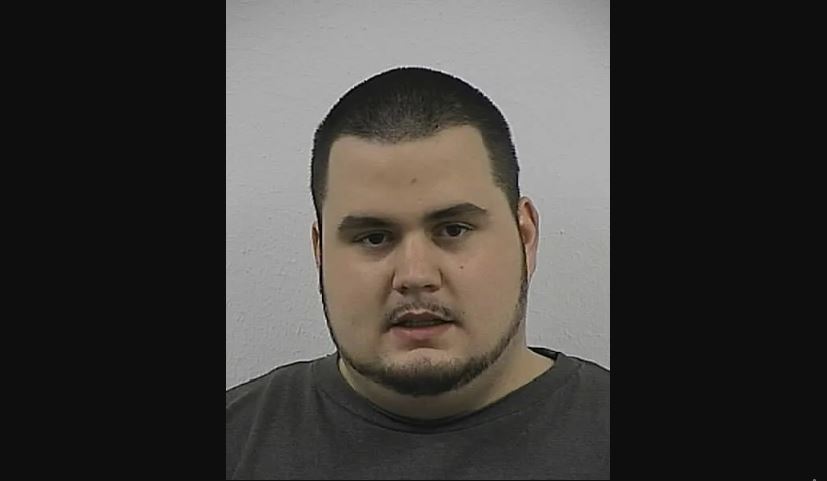 The mysterious disappearance and death of Whitney Bennett was the focal point of ‘ID’s Dead Reckoning: Hidden In Plain Sight,’ and let’s be honest, the hard facts about this case were such that they bothered everyone. But, the most horrific acts of the case, that revolved around the doings of William Alexander Hill, and the whole human perspective that came in between were the ones that were chilling to the bone.

Who Is William Hill?

William Alexander Hill was the on-again-off-again boyfriend of Whitney Bennett, who, like her, was 23 at the time of her disappearance in December 2010. When the Delaware State Police first learned of the missing woman from her mother and began investigating, they found out that she was last seen alive in Wicomico County, specifically in Fruitland, on December 4, 2010, where William resided.

But, as no foul play was suspected at that time by the investigators, no one was under a harsh microscope. Yes, they were all questioned as per the standard procedure, but nothing more. The investigators just wanted to find Whitney, hopefully alive. But, that all changed in April 2011, four months later, when an anonymous tip led them to her body in a makeshift grave in Somerset County.

William, by that time, had landed behind bars on unrelated sex abuse charges. According to official court documents, he confessed to a source inside the Wicomico County Detention Center that he killed Whitney by choking her in the wooded, unoccupied area in Somerset County. He apparently also specified that he had then had disposed off her body with the help of his father, Claude H. Hill.

Just a short while after Whitney’s body was found, multiple anonymous sources came forward and led the police to the truth. Along with the already mentioned confession, another source had come forward to name Steven L. Akers, William’s stepbrother, to be involved. And so, in April itself, all three men were charged. Claude and his stepson, Steven, were arrested for being accessories after the fact and for obstruction of justice, and William, he was arrested for the first and second-degree murder of his former girlfriend.

It took two years after the arrests were made, but when the case finally headed to court in mid-summers 2012, Whitney Bennett got the justice she deserved. A witness came forward and revealed that they had seen William and Claude Hill at the location where Whitney’s body was found during her estimated date of death in December 2010, which, along with the other official tips and information from sources helped the judge and jury to make their final decision.

They found Claude guilty of his charges and sentenced him to five years in prison. And William, too, was convicted and sentenced to life in prison without the possibility of parole. So, that is where he is right now. Unfortunately, the reason behind why he murdered Whitney or exactly what his motive behind the whole thing was, no one knows for sure. (Featured Image Credit: Wicomico County Bureau of Investigation)