Where Is William “Roddie” Bryan Now? 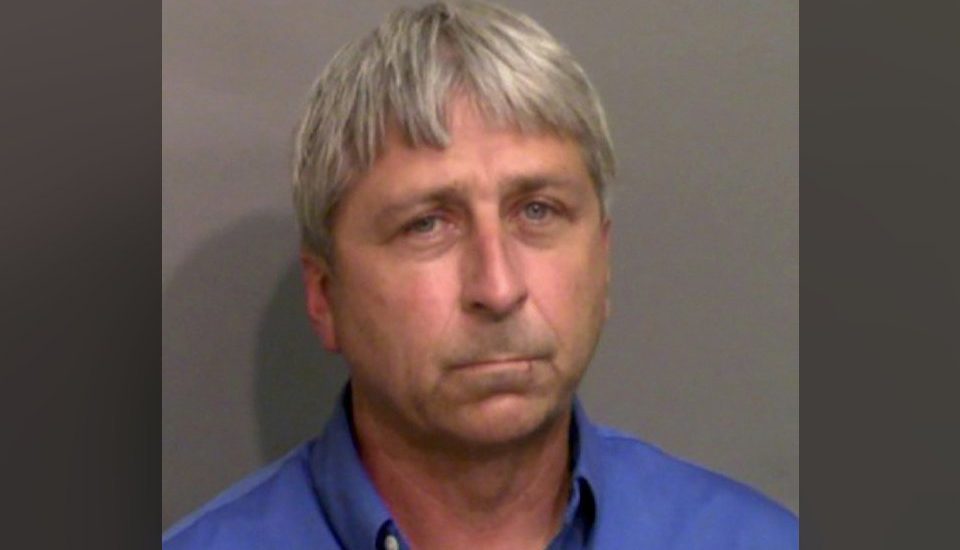 CBS’ ’48 Hours: Justice for Ahmaud’ chronicles the heartbreaking and shocking modern-day lynching of Ahmaud Arbery, which transpired in early 2020. Ahmaud, who was jogging in a predominantly white neighborhood outside of Brunswick, Georgia, was shot to death after being pursued by a father-son-duo, Travis and Gregory McMichael, who believed that the unarmed black man was a dangerous thief. And another man, a resident of that area, William “Roddie” Bryan Jr., followed them and captured the entire incident on his cell-phone. Owing to this, it is alleged that he was a part of the pursuit and subsequent murder. Wondering where he is now? Let’s find out.

Who Is William “Roddie” Bryan?

On February 23, 2020, William “Roddie” Bryan Jr., a resident of Satilla Shores, a waterfront neighborhood of Brunswick, Georgia, saw a truck he recognized chasing a man he didn’t while he was working on his yard. So, as “any other patriotic American,” he got into his own vehicle and followed them out. It was because of this that he witnessed the deadly encounter between the McMichaels and Ahmaud Arbery. While William was driving, he got out his cell-phone to record everything that was happening.

In the 36-second video footage, which wasn’t released to the public until more than ten weeks after the killing, Ahmaud can be seen trying to run around the McMichaels truck before turning sharply towards where Travis McMichael was, and fighting over his shotgun. Following that, Ahmaud was shot three times, the last one at point-blank range, before he collapsed in the street. Unfortunately, though, or fortunately, depending on how you look at it, the footage does not show what transpired in the final moments of Ahmaud’s life.

After this recording was made public, the Georgia Bureau of Investigation (GBI) arrested the McMichaels as well as William in connection to the slaying. Apparently, they found “a number of pieces of video” that incriminated the latter. And so, William, who maintains that he was just a witness, is believed to be an active participant by the investigators. The charges against him are that of felony murder and criminal attempt to commit false imprisonment. In Georgia, a person can be indicted with felony murder even if they have unintentionally contributed to another’s death.

Where Is William “Roddie” Bryan Now?

William “Roddie” Bryan, who has pleaded not guilty to the charges against him, is currently held at the Glynn County Jail after being denied a bond. Until his case goes to trial, he will remain there. And in October 2020, the prosecutors notified the court that they intended to introduce evidence of past racial slurs that they found on William’s phone to show that he wouldn’t have done what he did if Ahmaud was not black.

[Warning: Language] Just an example of that evidence is the usage of the N-word multiple times in text messages, along with the phrase: “I bet ya’ll are truly having a Monkey Parade over there,” which William sent to somebody on Martin Luther King Day this year. An initial police report also stated that William had unsuccessfully tried to block Ahmaud and help the McMichaels when he was confronted by them. But he has since taken a polygraph test, which has confirmed that he was not involved in the shooting.

In saying this, though, we also want to point out that William is now under investigation for sex crimes, child molestation to be exact. The GBI has stated that they were asked by the Camden County Sheriff’s Office to assist them in a case involving William and an underage female victim in July 2020, following which they took to the additional investigation. This, too, stemmed from inappropriate text messages, which now serve as evidence.

Read More: Where Are Travis and Gregory McMichael Now?