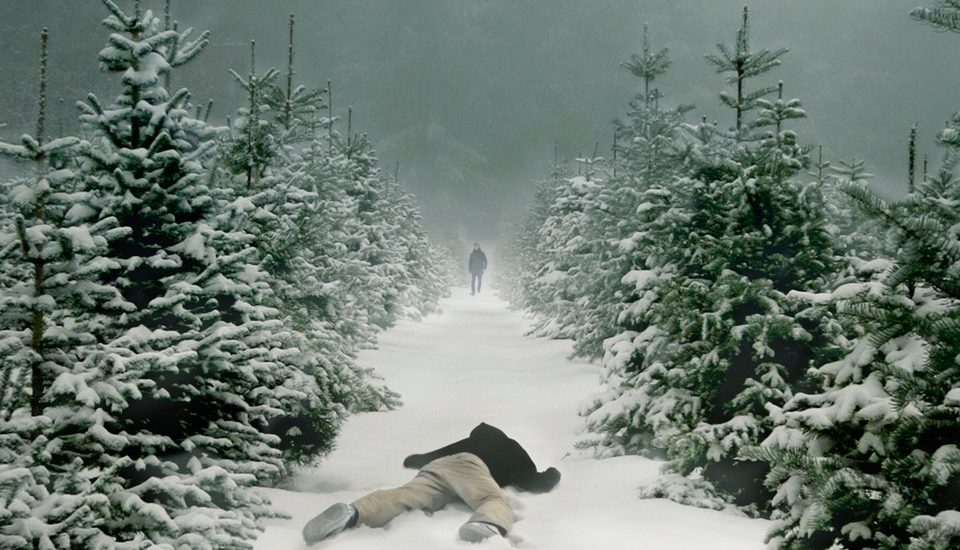 We all know that Nordic crime shows have always managed to keep the US audience captivated. It all started with ‘Lilyhammer’, which is available to binge on Netflix. Then, there’s ‘The Killing’ and of course, we cannot deny the influence of ‘The Girl with the Dragon Tattoo’.

Well, Sundance Now is also not far behind in this race. ‘Wisting’, is a detective series, based in Norway, that takes inspiration from the wintry, bestselling novels by Jørn Lier Horst. It “tells the story of Norwegian homicide detective William Wisting chasing an American serial killer” — according to its official synopsis.

After an incredible first season run, here’s all you need to know about the renewal status of the series, i.e ‘Wisting’ season 2.

Wisting Season 2 Release Date: When will it premiere?

Branded by critics as ‘intricate and riveting, ‘seamlessly woven’ and ‘superbly layered’. Moreover, season 1 only explores two of the novels from the 13 books from Jørn Lier Horst’s William Wisting series. So, there’s no dearth of content and we are 100% positive that after combining all the aforementioned factors, Sundance will proceed with a renewal. If renewed, ‘Wisting’ season 2 will most likely premiere sometime in December 2020 in the US.

Wisting Cast: Who’s in it?

Sven Nordin leads the cast as Inspector William Wisting. His acting breakthrough came with ‘Röd snö’, after which he has featured in several shows including ‘Lilyhammer’ and ‘Wallander’.

Thea Green Lundberg stars as Line Wisting. She is joined by Carrie-Anne Moss as FBI agent Maggie Griffin. Carrie is already recognized for her roles in ‘The Matrix‘ and its sequels, ‘Chocolat’, ‘Frankenstein‘, ‘Jessica Jones’, ‘Daredevil‘, and ‘Iron Fist.‘ Other cast members in supporting roles include Richie Campbell as Special Agent John Bantham, Mads Ousdal, Gard B. Eidsvold, and Lars Berge.

If the show is renewed for a second season, we expect all of the above lead cast members to reprise their original roles.

Wisting Plot: What’s it about?

The plot of ‘Wisting’ is derived from two of Lier Horst’s books, The Caveman and The Hunting Dogs. The story follows an FBI detective, based in New York, named Chief Inspector William Wisting. He is on the hunt for a notorious serial killer. William’s character is based on Jørn Lier Horst’s series of novels.

The story begins with a murder that takes place at a Norwegian Christmas tree farm. After reaching the crime scene, Wisting tracks some clues and makes a discovery. He finds out that the homicide is linked to the killing style of an infamous American killer. When the number of mysterious deaths rises to two, Wisting goes on a hunt to search for a dreaded murderer.

He is soon joined by FBI Agent Maggie Griffin and Special Agent John Bantham, who help Wisting and his crew in their efforts to apprehend the vicious killer — who has managed to avoid capture for all these years. On the other hand, Wisting’s daughter, Line, who works as a journalist, is on her way to publishing sensational headlines. This is when she unwittingly crosses paths with the serial killer.

Meanwhile, out of nowhere, a cold case is revived which threatens to expose Wisting’s past. When he is faced with a dangerous accusation, he is on the verge of getting suspended. As a result, he has to continue his hunt while battling for his reputation, career, and life.

Toward the end, Wisting and Griffin track down the criminal to the border of Sweden and are finally able to capture him. On the other hand, Philip Henden, a lawyer, who was imprisoned for 17 years because of Wisting and tampered evidence, makes a comeback. Wisting gets suspended and Line vows to avenge her father.

When season 2 happens, we expect the story to continue from here, with another case taking up the center stage as the main plotline.

You can watch the official trailer for ‘Wisting’ season 1 below. The small clip is proof of the chilly mood and atmosphere that prevails throughout the entire series. And what could be better than bingeing on a Nordic Noir drama to chill on a leisurely evening? Catch all the episodes now on Sundance!