Will There be a Wizards of Waverly Place Season 5? 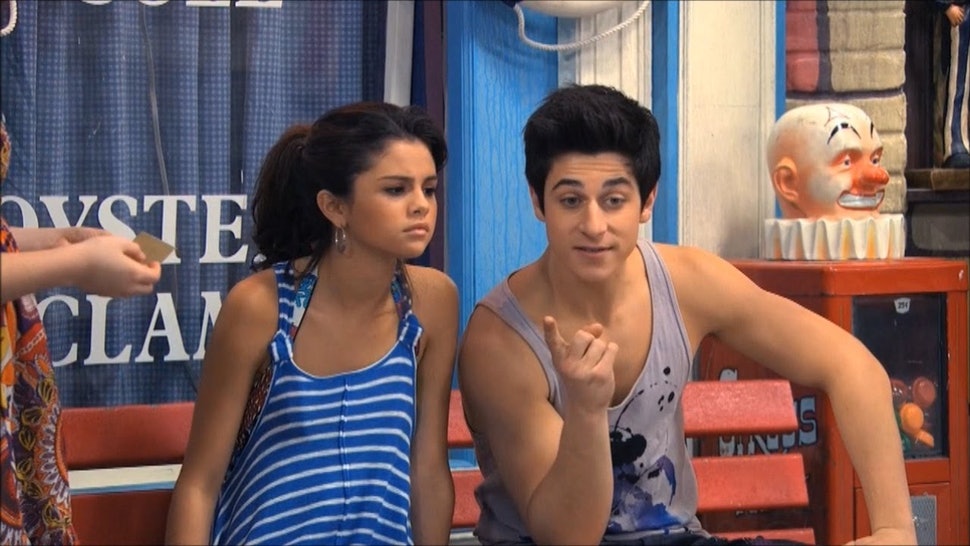 Wizards of Waverly Place, one of the most popular shows of Disney Channel, first premiered on December 12, 2007. The show aired its final episode on January 6, 2012, and became the longest-running show in the history of Disney Channel with 103 episodes.

The series was created by Todd J. Greenwald, who has in the past also written for another popular Disney show ‘Hannah Montana’, and starred Selena Gomez, David Henrie, and Jake T. Austin as the main characters. The franchisee overall bagged 3 Emmys under the category of “Outstanding Children’s Program”, with one of them being for the film adaptation of the series that premiered on August 28, 2009.

The series’ finale is till date one of the most-watched episodes of Disney Channel. In the final episode, Alex becomes the family wizard after Justin denies the title. He confesses that it was Alex who helped him in the competition, keeping her own victory at stake. His honesty is well received by Professor Crumbs and he too is allowed to keep his power and become the headmaster of Wiz Tech.

Wizards of Waverly Place season 4 aired from November 2010 to January 2012 on Disney Channel.

Recently, with the news that many of the popular Disney shows like That’s So Raven, Jonas Brothers, and Hannah Montana are up for a reboot, people are anticipating the return of Wizards of Waverly Place as well. David Henrie, who played Justin in the show, also sparked some hope by updating a picture on Instagram, standing next to the sign of Disney+. He has also said “Selena and I have a reboot. We sit and talk about it all the time. It’s not formal but Selena and I sit and we talk about what the reboot would be and we have a whole take. We have a whole thing.”

Though apart from these rumors, there has been no official announcement confirming the return of the show. The cast members, since the show’s last season, have gained humongous success, so the possibility of them reuniting for a sitcom reboot seems slightly unlikely as of now. But if it does get commissioned, the earliest you can expect Wizards of Waverly Place season 5 to release on Disney+ is 2021.

What is Wizards of Waverly Place About?

Wizards of Waverly Place is a fantasy sitcom based on the daily life adventures of the Russo family. The family owns a beautiful sandwich shop in Manhattan and lives above it. On the outside, the Russos, a simple family of five, look very normal but on the inside, they are completely different from all the regular families. The three teenage siblings Alex, Justin, and Max are actually wizards in training, who received their magical DNA from their father, Jerry. Jerry’s wife Theresa is a mortal, whereas he is the former family wizard.

The Russo children have to complete their training so that they can ultimately participate in the family wizard competition, where the winner would get to keep their magical power forever. Now, as per the rules, the winner can only be one and the remaining will have to lose their powers forever and lead a mortal life. This is one of the major reasons why Jerry asks his kids to be as less dependent on magic as possible but at the same time, prepares them for the competition by giving them lessons (in which, they often get distracted). Alex, the middle child, is often found disobeying her parents and using magic to make her daily life easier.

The Russos live a very normal life and keep their real identity hidden in society. The kids attend Tribeca Preparatory School and do their best to maintain their secret. Though in season 2, in the episode “Harper Knows”, Harper Finkle, discovers the family secret when her best friend, Alex reveals it to her personally. Justin’s best friend Zeke Beakerman also finds out the truth along with Mason Greyback, the love interest of Alex and also a werewolf and Juliet van Huesen, love interest of Justin and a vampire.

Wizards of Waverly Place Cast: Who’s in it?

The cast of the show features many popular names including Selena Gomez as Alex Russo, David Henrie as Justin Russo, Jake T. Austin as Max Russo, David DeLuise as Jerry Russo, Maria Berrera as Theresa Russo and Jennifer Stone as Harper Finkle in the lead roles. Apart from them, some of the recurring characters include Dan Benson as Zeke Beakerman, Bill Chott as Mr. Laritate, Greg Sulkin as Mason Greyback and Bridgit Mendler as Juliet Van Huesen.

Here is the video of Wizards of Waverly Place season 4 intro in Selena Gomez’s voice to refresh your memories once again.