Wolfgang Novogratz is an American actor who was born to famous parents and spent most of his adolescent years in Los Angeles, where the family moved in 2014. While he was introduced to the glitz and glamour of the industry at a young age, he grew up to independently make a name for himself. The movie star has learned to brush his private life under the carpet and has hardly shared any intricate detail with the public. We scoured the internet to lay our hands on little something about him, and here is everything we found out!

Born on May 9, 1997, Wolfgang Novogratz is the first of the seven children begotten of The Novogratz. He spent a major part of his high school years playing professional basketball but made a 180-degree turn after a life-changing piece of advice by his drama teacher. The Manhattan-born hails from a family of reality TV stars as his parents, Robert and Cortney Novogratz, are famous interior and product designers and have hosted popular shows like Bravo’s ‘9 by Design’ and HGTV’s ‘Home by Novogratz.’

Most of his siblings grew up to become a part of the media industry. Bellamy Novogratz, the sister a year younger to Wolfgang, is a successful model, Tallulah Novogratz is an actress and writer, and Breaker Novogratz is a musician and actor. Often nicknamed Wolfie, his other three siblings, namely, Five, Holleder, and Major, have chosen to stay out of the limelight.

The former pro basketball player took a leap of faith and made the big move to London to immerse himself in learning the tricks and tips of performing arts. As confessed to Refinery29 in a telephonic conversation, “There were a lot of people close to me that were saying I was throwing my life away and such. Despite a lot of shock at first, though, my parents were incredibly supportive and had my back. I’ve been extremely lucky.”

Wolfgang kick-started his movie career as an actor with a short film ‘Buckets’ in 2017 and was instantly picked on by famous directors like Ian Samuels and Karen Maine. His supporting roles in ‘Assassination Nation’ and ‘Sierra Burgess Is a Loser’ landed him his next big film ‘Yes, God, Yes’ in which he played a prominent role in the protagonist’s love interest, Chris.

The exceptionally talented movie star rose to fame after his flawless performance in Netflix’s newest originals, ‘Feel the Beat’ and ‘The Half of It.’ Though most of the projects he has worked on so far have garnered immense appreciation and loads of fans, he is too new to the industry to call any of these his breakthrough performance. The actor surely has a long way to go, and from the looks of it, he is already on the right path! 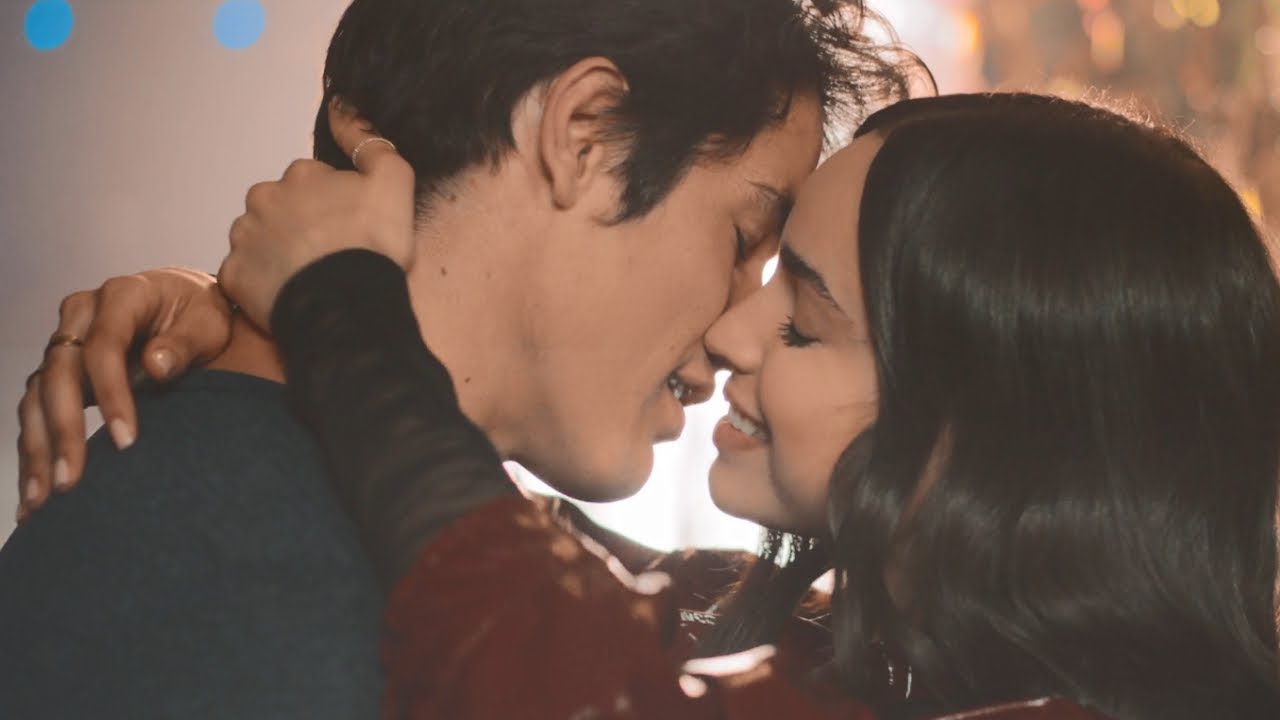 ‘The Last Summer’ star has certainly kept mum about his dating history and claims to be single as of now. Undoubtedly, Wolfgang’s burgeoning acting career must be exhausting most of his time at present. While his fans have been trying to ship Wolfgang with his ‘Feel the Beat’ co-star, Sofia Carson, it seems like the two went their separate ways after the filming wrapped up. As much as the audience would love to see their onscreen chemistry turn into a real-life love story, it certainly is not the truth at the moment.