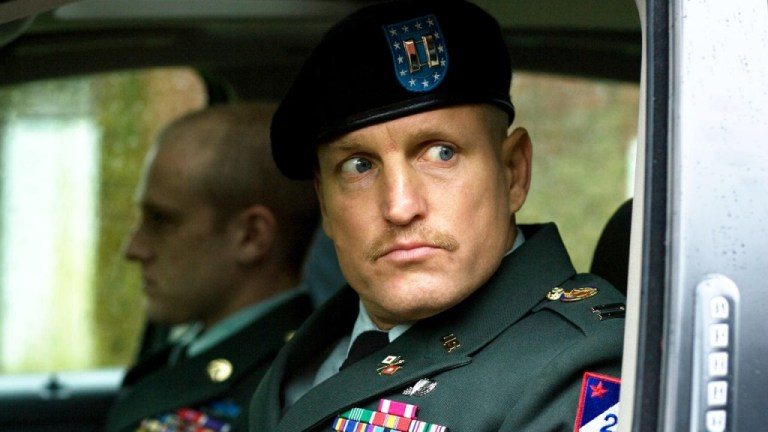 Woody Harrelson is perhaps not given ample recognition for his diverse acting prowess and his multiple thoroughly enjoyable roles in various popular movies. Harrelson, both as the central or supporting cast always brings a unique element to his films and tv shows. Here is the list of top 15 Woody Harrelson movies and TV shows.

Woody Harrelson plays an apparently mentally unstable radio jockey in this epic disaster film. Harrelson goes over the top with his acting playing a crazy survivalist radio jockey who predicts the doomsday of the earth and explains the causes. While some might say he is crazed, his theories do pan out perhaps making him more sane than those ingratiated in society. From eating slugs to living in a trailer to his maniacal laughter Harrelson has a small role in this film but nonetheless gives us a performance worth mentioning. 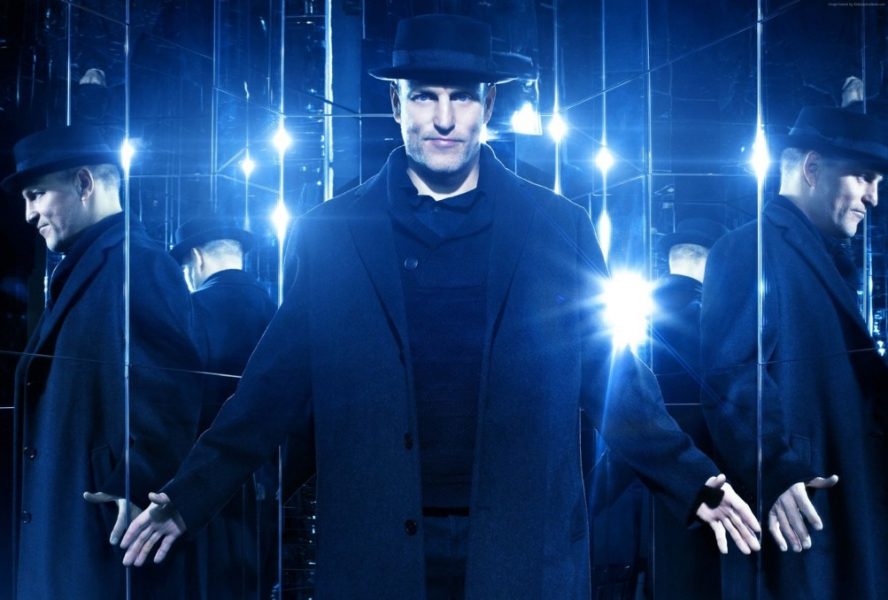 Merritt McKinney played by Woody Harrelson in both the films, is a mind reader. McKinney is a part of a group of magicians who pull off daring heists. It is obvious that he is the eldest member of the group but perhaps also the most daring member of the group. Harrelson captures the down and out magician given a second shot at life wonderfully, he delivers the caustic comebacks perfectly and carries himself with an easy charm and arrogance that is to be expected of someone who can apparently read minds. Harrelson’s performance in both films is something to take note as excellent examples of acting prowess.

Directed by Terrence Malick this film is not a regular war movie and explores different soldier’s psyches often parodying them to the extreme. One of the soldiers is Sergeant Keck. Keck played by Harrelson. Although the role is very short we remember the scene distinctly for Harrelson’s cockiness. Keck is an overconfident subject and we know how well Harrelson can play cocky characters. However, this sergeant manages to blow his own leg up with his grenade. Harrelson gives a short but delightful performance in this movie. 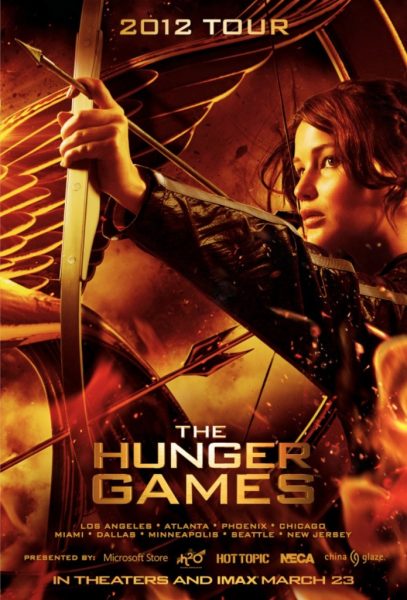 Woody Harrelson plays Haymitch Abernathy in this famous movie franchise. He is a resident of District 12 and a former Hunger Games Champion. Harrelson plays this survivalist alcoholic to a degree of brilliance. The character’s defiance to the Capitol is evident and it is later shown that he heads the revolution against the Capitol’s exploitative methods. Haymitch is a supporting character but an essential support for the protagonist Katniss Everdeen. Harrelson shows us his diverse acting skills and brings Abernathy to life in all the films. 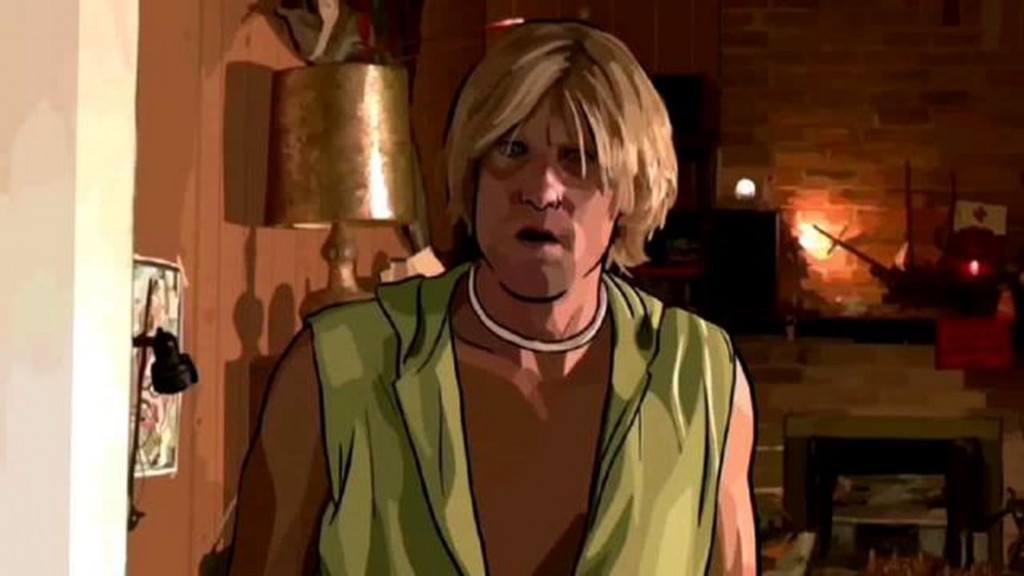 Woody Harrelson plays Ernie Luckman in this fantastic film. Directed by Richard Linklater and based on Philip K. Dick’s book, this story is about an undercover cop who tries to bust a drug ring which peddles a dangerous substance called Substance D. The film has a stellar cast including Keanu Reeves, Winona Ryder and Robert Downey Jr. Harrelson plays the role of a paranoid junkie roommate to the undercover cop Bob Arctor (played by Reeves). The paranoia of Luckman and the drug induced disorientation is portrayed brilliantly by Harrelson who gets into his role with an amount of vigor and commitment that we have come to expect from him in his films.