When Does The World of The Married Finale Come Out? 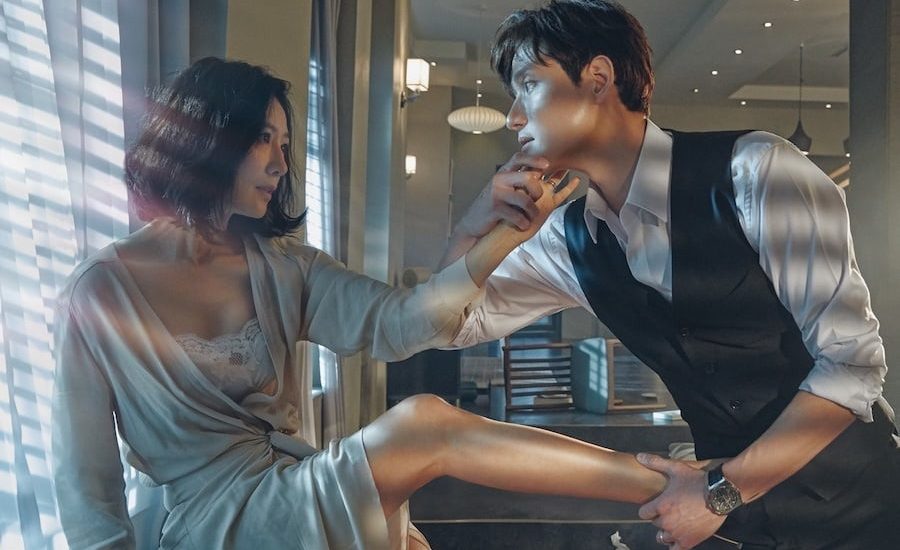 ‘Couple’s World’ or ‘The World of The Married’ is one of the most popular Korean shows right now. Not only is this Korean interpretation of BBC’s ‘Doctor Foster’ critically acclaimed, but it has managed to break all viewership records to become the second-highest-rated series in the history of television. Following the story of Ji Sun-Woo with her ex-husband, Lee Tae-Oh, the series explores how the once in love and happy woman deals with his cheating and obsession on several occasions.

In the last episode, we saw the aftermath of Sun-Woo telling Da-Kyung about her and Tae-Oh’s affair. Sun-Woo and Joon-Young left their hometown behind, but when Da-Kyung finally realized what kind of a man her husband truly was, she decided to leave him for good and take her daughter with them. It seemed like the finale episode because everything was falling into place, Tae-Oh was getting what he deserved, Joon-Young was finally happy, and Sun-Woo came back and retained her job at the hospital.

But, alas, it was all too good to be true. The episode ended on a cliffhanger with Sun-Woo being unable to find her son anywhere at home, but instead finding a note that said, “I am taking Joon-Young.” With the next episode being the finale, we can’t wait to find out what happens next. And we’re sure you can’t either. So, read on to know when and where you can watch episode 16 of ‘The World of The Married.’

The World of The Married Episode 16 Release Date

Where to Watch The World of the Married Episode 16 Online?

You can stream ‘The World of The Married’ with English subtitles on Viu after it has premiered in Korea. Unfortunately, though, since it is only available on Viu, merely certain Southeast Asian regions have access to it.

The World of The Married Episode 16 Spoilers

Episode 16 will be the conclusion of the entire series, so of course, it will include even more drama, heartbreak, and actions that come from a place of anger. We hope to find out what Da-Kyung is doing with her life now that she is free and whether or not she is pursuing her dreams. The sub-plot of Ye-Rim and Je-Hyuk’s marriage is also expected to come to its conclusion.

But, most importantly, we will finally be able to see what happens between our main characters at the edge of the cliff. We’ve been waiting for this sequence since we were teased with it in an episode half-way through the series and even the producers of the show have talked about it, saying, “All of the characters, including Ji Sun-Woo and Lee Tae-Woo, will face off in tense mind games as they stand at the edge of a cliff. The stark truth of their relationships and emotions will come to light…Please keep an eye on Ji Sun-Woo’s next move as she ends up facing an unexpected danger.”