With every Oscar year, a new name is added to the large group people who have won the Oscar for Best Actor in a Leading Role. Everyone from Laurence Olivier, Marlon Brando, Robert De Niro, Jack Nicholson, right down to Tom Hanks, Denzel Washington, Daniel Day-Lewis and Leonardo DiCaprio have shining statuettes that mark their glorious contributions to the art of cinema. But not to forget, multiple actors like Peter O’Toole and Richard Burton, died without ever getting the chance to get up on the stage; or their contemporary counterparts like Michael Fassbender, Tom Hardy, Gary Oldman, among others, whose work is too towering to have been so frequently overlooked by the Academy.

And when compared with the individual works of the some of the artists who won in their place, a largely dismissive view of the Oscars might start to creep in. In those moments of predicament, I try to remember that Frances McDormand has an Oscar for ‘Fargo’. With that said, here is the list of most undeserving Best Acting wins in the history of the Oscars History ranked in the order of how unpalatable they are: A particularly strong year for the category where every performance is stellar, even Dujardin’s. The only problem, while being charming, moving and entertaining, is that it’s probably the weakest one here. The Academy was undoubtedly swept by ‘The Artist’s’ old-fashioned syrupy narrative and in the process couldn’t see the overwhelmingly brilliant work of the other nominees here or the snubbed genius of Michael Fassbender in ‘Shame’.

Humphrey Bogart was named by the American Film Institute as the greatest Hollywood male legend of all time. His co-star in the film, Katherine Hepburn, was named the female one. But even the stupendous combination of these two talents can’t overcome the fact that ‘The African Queen’ and Bogart’s Oscar winning performance have aged badly. What’s worse, is that neither Marlon Brando’s work in ‘Streetcar’ nor Bogart’s iconic work in ‘Casablanca’ have. 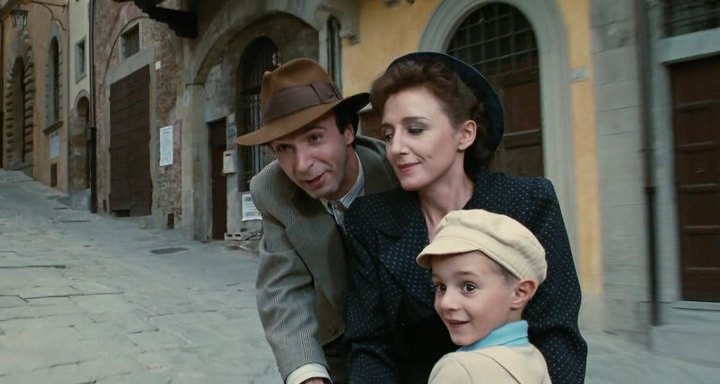 I don’t have anything against comedic performances winning Oscars or for that matter foreign actors getting the opportunity to outshine the usual American/British guy holding the trophy. But when put together with the work of his fellow nominees, Benigni’s performance comes off not only as forgettable and a tad bit too sappy, but also lacking any character work or vulnerability. You want to know what the War was really like? Tom Hanks’ trembling hand in ‘Saving Private Ryan’ would suffice. 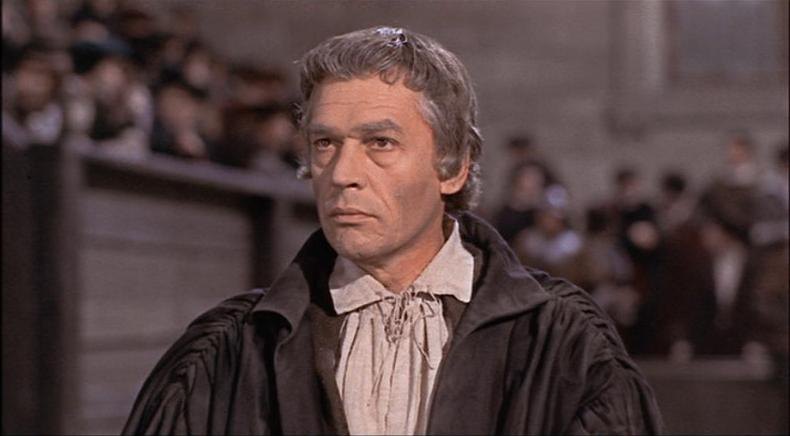 ‘A Man for All Seasons’ was a huge Academy favorite in 1966, winning 6 Oscars. But if there’s one film that is infinitely more memorable and influential than this grandiose period piece, it’s ‘Who’s Afraid of Virginia Woolf?’. Scofield’s win here is not so much problematic because of his achievement, which is remarkably restrained and subliminal even with the staggeringly dull speeches in the film; but because he beat the greatest performance of one of the greatest actors of all time – Richard Burton, who never won a single Oscar.

The year Woody Allen gave cinema the gem that still shines in ‘Annie Hall’, Neil Simon crafted this seemingly sweet, inconsequential romantic comedy that now looks and feels somewhat stale. Dreyfuss’s performance as the neurotic wannabe actor Elliot is painfully overacted and even with some shining moments, is not fully realized. The look on Richard Burton’s face as he lost his final Oscar, says it all. If one watched ‘The Godfather Part II’ and ‘Scent of a Woman’ in quick succession, your first reaction would sound something like, “What happened to Al Pacino?” The subtly groundbreaking actor had transformed into a grumbling, hammy performer who seems to have forgotten the act of layering. Not only is ‘Woman’ bewilderingly overrated, but the Academy had the insane idea, having never rewarded Pacino’s deeper, subtler work, to hand him a lifetime achievement award for this one, cracking one of the cruelest jokes in Oscar history. 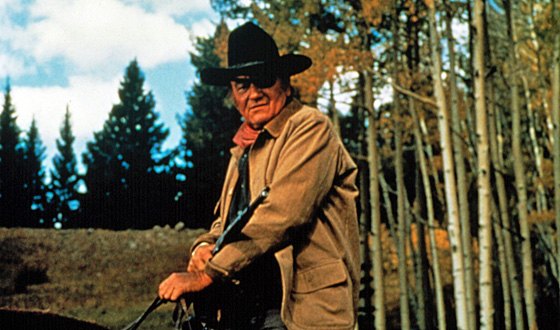 ‘True Grit’ is starkly beautiful and deserves it’s place in the legion of cinematic classics. What it doesn’t deserve is the Oscar it won for legendary actor John Wayne. It’s not that Wayne isn’t competent in the role, his magnetic tough-guy persona is a great fit for the story. But looking back, it’s lack of depth or realism makes it look strained and affected. Frankly, Jeff Bridges’s 2010 version was quite an improvement. 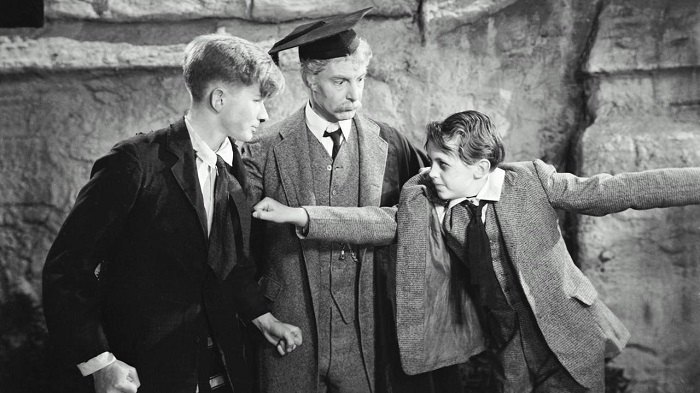 Robert Donat’s performance in ‘Goodbye Mr. Chips’ can’t help but fail against the test of time. It’s not only banal and excruciatingly well-mannered, but also lacks the spark, the wit, the inventiveness of his fellow nominee Clark Gable whose gloriously old-fashioned, yet remarkably profound work in the Hollywood classic ‘Gone with the Wind’ has stood the test of time.

His Competition: Alan Arkin, ‘The Heart Is a Lonely Hunter’, Alan Bates, ‘The Fixer’, Ron Moody, ‘Oliver!’, Peter O’Toole, ‘A Lion in Winter’.

‘Charly’ is not only a thoroughly mediocre film, but it is not helped by Robertson’s insensitive, regressive portrayal of a man with a mental disorder who is turned into a hyper-intelligent human being after a certain procedure is performed on him. Robertson is forgettable, on-the-nose and gets a little unbearable after some time. The iconic performance he beat to get the gold, though, is still deliciously vital. ‘Harry and Tonto’ is hardly a bad film, and Emmy legend Art Carney can hardly be called a bad actor. But take a look at that lineup and tell me you don’t feel that the Academy made the worst possible choice here. It’s sentimental, but not moving. The character is poorly etched out and I ended up feeling more for the cat, Tonto. Again, look at the lineup.