No matter how much you might hate Bollywood including its name, but there is no denying the fact that the industry has produced great filmmakers, who have not just made good films but have changed the way we view cinema. These people have always tried pushing the envelope of Hindi cinema and most of them reflect current social trends and thoughts. But being a great director doesn’t always give the desired results because every director has his lows and here is the list of 15 such films made by great directors but they failed to make an impact for a variety of reasons.

Little do people know that Vikas Bahl directed Chillar Party (2011) which won the National Award for the best children’s film. He followed that up with the critical and commercially successful Queen (2014) for which Kangana and Vikas won awards right, left and center. One would expect him to follow that up with an equally good film. But in turn what we got was Shandaar. The movie is about a destination wedding gone awry. It will be futile on my part to get into the details of the plot because it is thin as veil of silk and the chemistry between the lead cast, Alia Bhatt and Shahid Kapoor is totally absent. It is hard to follow up another successful film after a first one, but it’ll be even harder to prove the audiences wrong after a debacle like Shandaar. Anurag Basu has been both commercially and critically successful. After his films like Murder (2004), Gangster (2006), Life in a Metro (2007) and most of all Barfi (2012) one would expect his next venture to be hugely successful. Jagga Jasoos was Anurag’s brainchild produced by Ranbir Kapoor’s new production company. The film was originally slated to be released in 2014, then 2015 and finally was released in 2017 only to tank miserably at the box office. Imtiaz Ali’s filmography speaks volumes of him as a filmmaker. He has dealt with a wide array of themes without ever letting go of his excellent filmmaking craft. Rockstar (2011), Highway (2014) and Tamasha (2015) I believe are widely underrated but they do have their fair share of fans. But it was all undone with his latest release Jab Harry Met Sejal. A very cliched Bollywood romantic drama, not even Shahrukh Khan could salvage the movie and the it was forgotten by audiences right in its first week of release.

With only 6 films to his name, Kabir Khan has still managed to become a fan favourite because of his almost nationalistic themed films. Kabul Express (2006) and New York (2009) did not have any big stars to carry the film on their shoulders but yet managed to garner acclaim. He peaked with Ek Tha Tiger (2012) and Bajrangi Bhaaijan (2015) for obvious reasons but nevertheless the films were still good on most counts. But I guess, the Indian audience has grown wary of cliched themes and more than that of Salman Khan because his latest outing Tubelight (2017) was one of the most hyped films of the year and failed miserably at the Box Office. 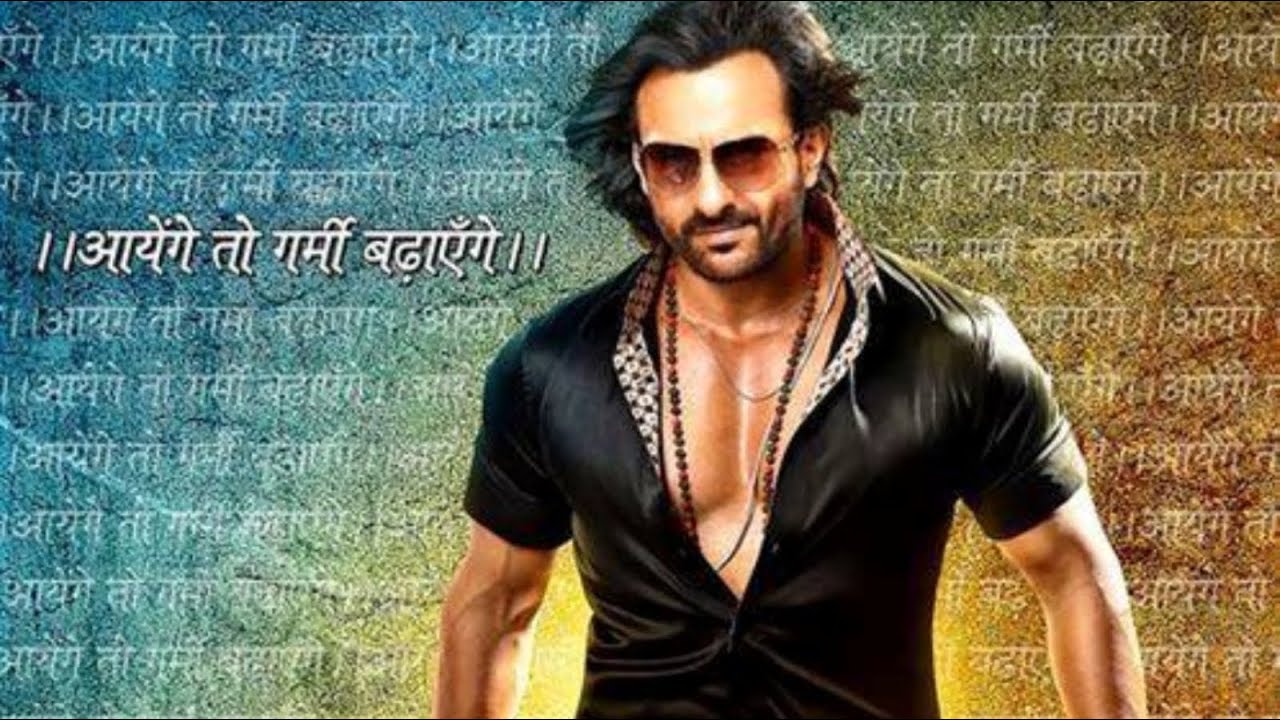 Tigmanshu Dhulia garnered international acclaim with his two outings viz. Saheb Biwi Aur Gangster (2011) and Paan Singh Tomar (2012) for which he even got a national award for direction. With Bullet Raja, the theme wasn’t too bad and he had decent actors (Saif Ali Khan and Jimmy Shergill) at hand but the movie failed to take off. Its an action packed political drama which didn’t strike a chord with the audiences.