In Bollywood, Shahrukh Khan is not just a big name, he is a phenomenon. It was almost 30 years ago that he began his career, and it might not solely have been his acting talent that took him uphill into a magnificent career.He has had his hits and misses. And, that is imperative. Which is what I don’t understand, because we’ve put mere actors on a pedestal so high that it affects us when they fail at doing justice to that height.

Shahrukh Khan is a great example of how we’re conditioned to be the naïve and unforgiving spectators of a human being’s life, because we consider it as a huge part of our own. Despite a luminous life, Shahrukh has sometimes defied that he is talented at all. Most of it was at the beginning of his career, so we could spare him there for just being a novice but a few blunders post having an understanding of the craft has been slightly disappointing. I see now that he wants to overcome that, considering his current choices. But, let us take a look back at what has been his worst work in the 30 years yet. Here is the list of 10 worst Shahrukh Khan movies. 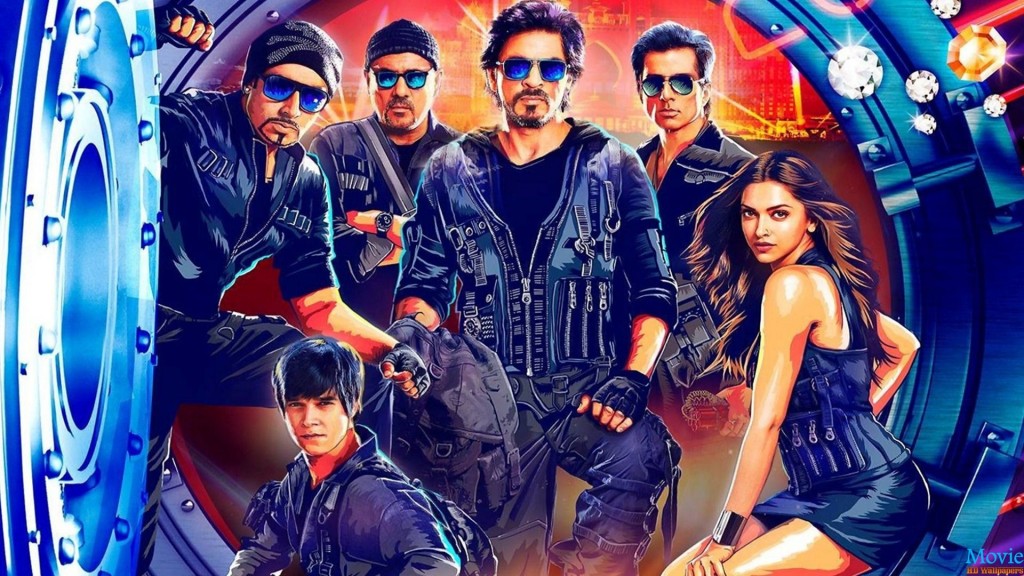 If you’re going in to watch a Farah Khan directorial, you’re obviously not there for a great cinematic experience. You’re there probably because you want to see the level of lack of logic that surrounds us. Happy New Year is a kind of heist/caper film, although that shall be an insult to the genre. Anyway, Shahrukh in the movie is like a doppelganger of him who is trying to not get caught.

I believe that Shahrukh had a phase, a phase where he wasn’t even comprehending what he was doing. Recently, he seems to have gotten over it but Chennai Express is a product of that phase. Rohit Shetty’s try at mindless slapstick humour fails, more often than not. It is one of the many movies I regret watching, because I cannot leave films midway. 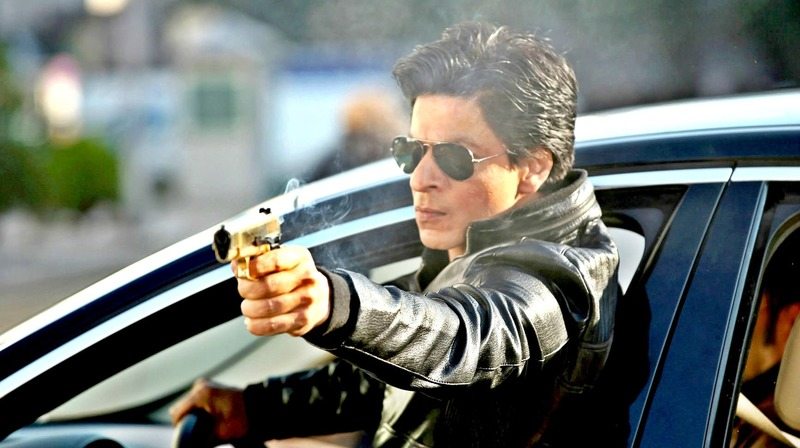 I’m putting his recent movies in the towards being less pathetic category than the older ones because I’m never going to provide leeway for obvious portrayal of misogyny, no matter what year we’re talking. And, as evident as it is even today, back in the day it was also unapologetic. Dilwale is trying to be a culmination of what Shahrukh’s hit career has been in an eternity, and there couldn’t have been more of an epic fail. To me, working with Shetty has been SRK’s worst decision. 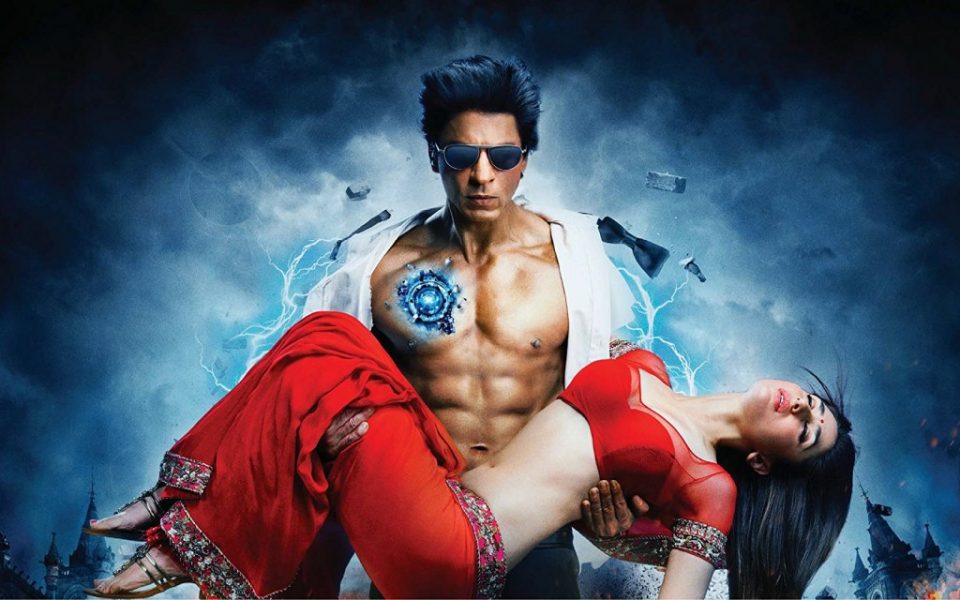 A royal failure, one that possibly everyone is always going to remember. At the peak of his career, Shahrukh attempted to make an apparent kids’ film. He put Akon in to sing a hit dance number, a bizarre marketing strategy for a movie and a lot more at stake.I don’t want to blame SRK for this one because it was just human error regarding on a wrong impulse, I believe. At least, it adds to the genres he has acted in because those are anyway very few in number. 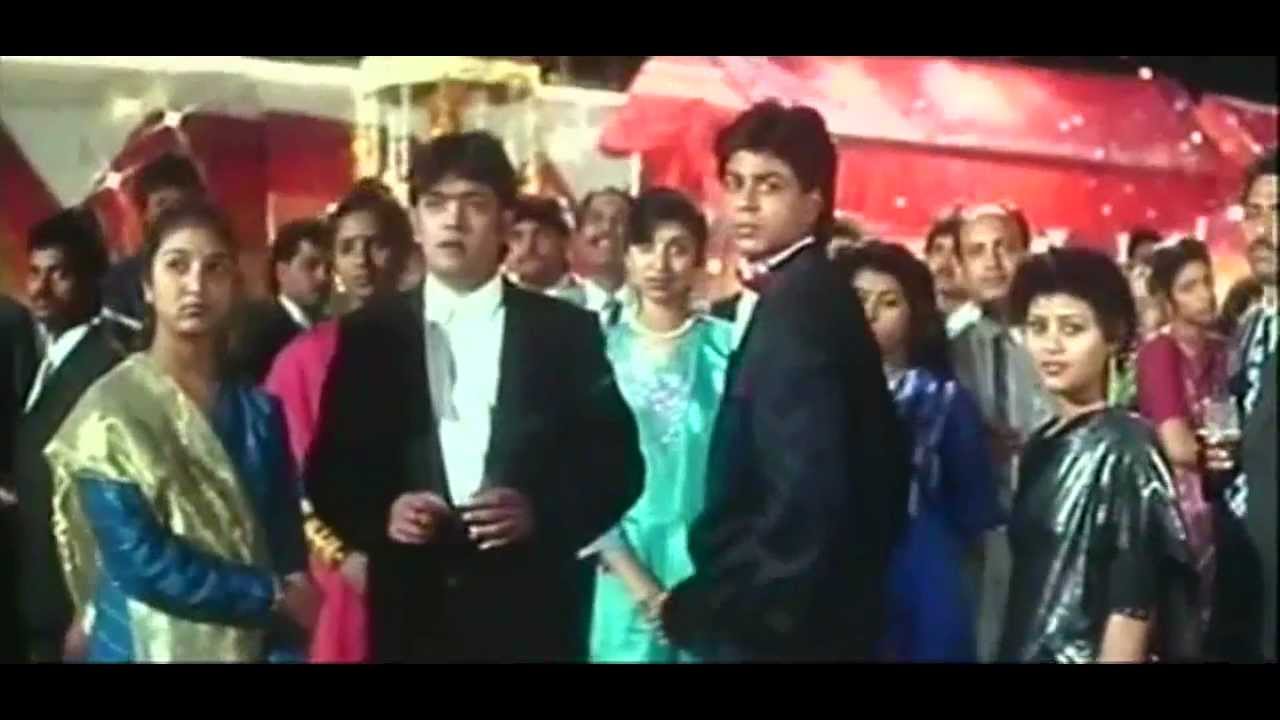 One of Shahrukh’s earliest gigs, this one was a disaster solely based on how naive he was as an actor. What he does in the movie can’t even be called acting, it is still funny though. It is just one of the many movies that you don’t want to recall, you want to disregard its existence. 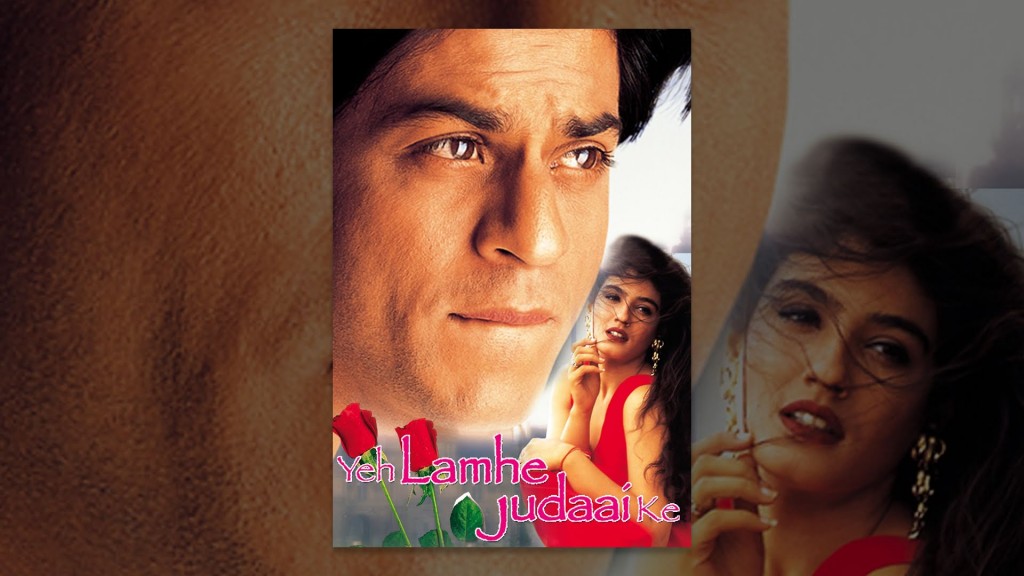 Bland is the only term that comes to my mind. Even Bollywood must have abandoned the movie for how unworthy it was, it was that period in the industry when anyone was making anything and releasing it in the name of a film. 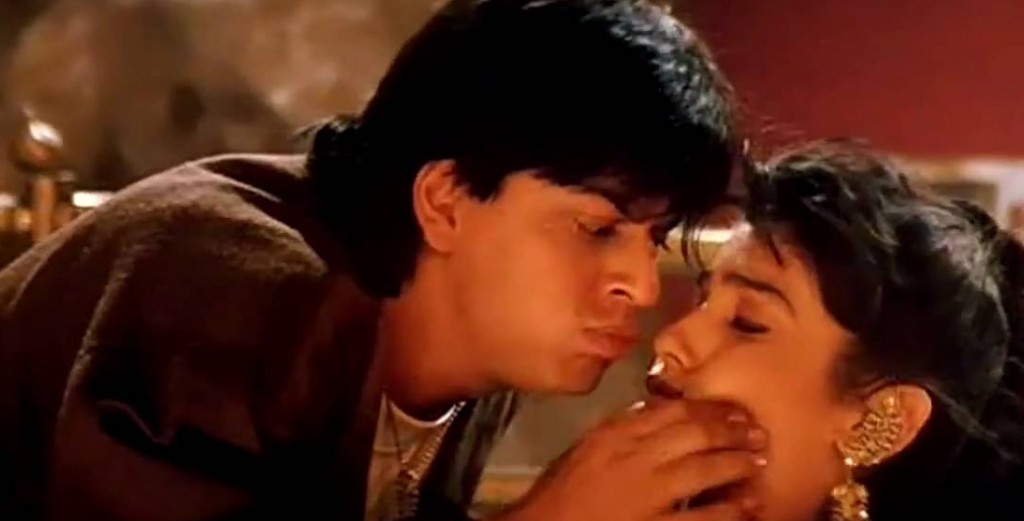 The movie screams misogyny and everything else that was and still remains wrong with our society. The movie had quite the cast- Raveena Tandon, Anupam Kher, Jeetendra, Shatrugan Sinha and of course Shahrukh Khan. All the hot selling cakes were put together to create the prototype of any Bollywood movie in the 90s. 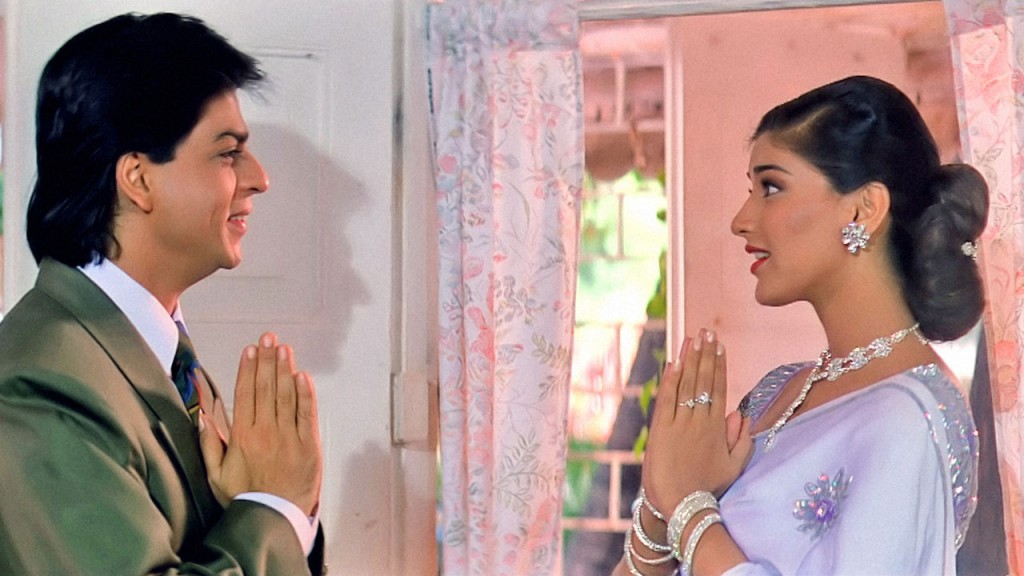 Coveted as one of Shahrukh’s worst films by popular opinion, English Babu Desi Mem is a…an obvious film. You don’t even need to go beyond the title to dissect the plot. The movie was like every other film on this list, pointless. Do watch it if you want to enjoy what lack of talent and abundance of money makes for, basically for masosadism purposes.

I’ve run out of words, and these are only the pathetic movies Shahrukh Khan has starred in that Bollywood has produced. If we dig deeper, there are movies starring Aamir Khan and even Irrfan Khan that defy the standards that cinema is capable of achieving, no matter how mediocre. 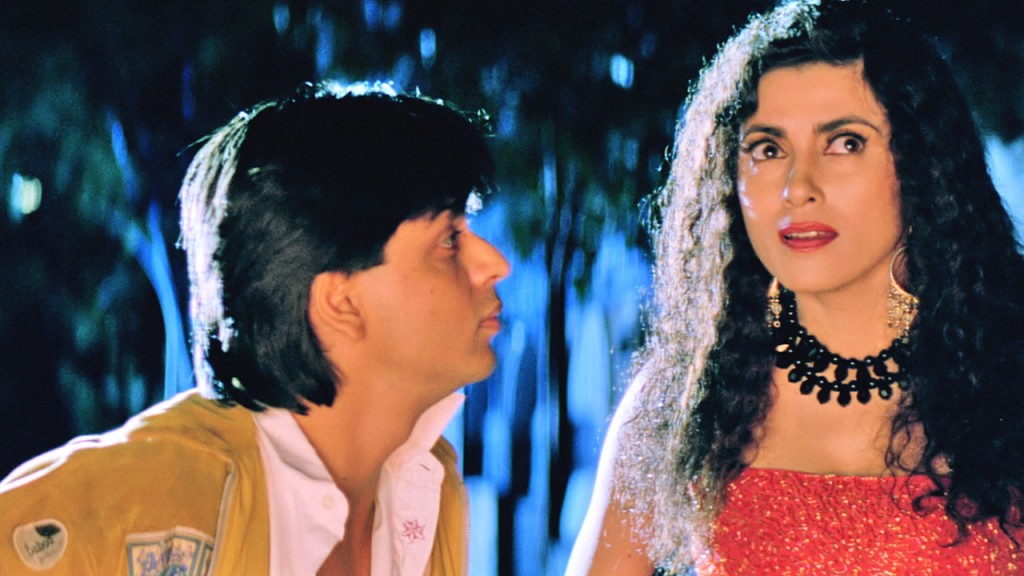 A movie title where even the punctuation manages to creep me out shall be regarded, or rather disregarded as being the worst possible thing Shahrukh Khan has been part of. Before he gave us marvels in the name of evoking patriotism, he starred in a movie where a gangster plans to clone the President I don’t know how this made sense when someone would have narrated the script, or rather an idea because scripts were a rare entity back in 1995.

Despite this list’s existence, we know what Shahrukh Khan is capable of and we will continue to ask him to do more like Chak de!