How to Write Screenplay, Explained 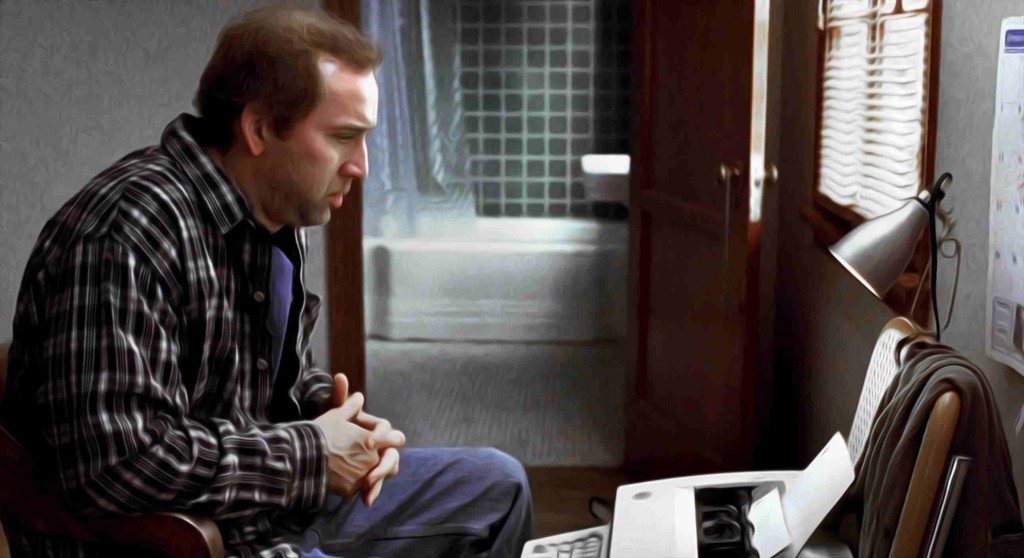 This is where it all begins – the screenplay. At least, this is where it is supposed to; unfortunately, contemporary commercial productions consider screenplays to be the least important aspect of film-making. The actors are finalized, the locations are fixed, plans for the sequels are made and finally, a screenplay is written to accommodate everything else. That is not how it is supposed to be; the screenplay is the foundation on which the entire movie is constructed. Of course, the director will add his own aesthetic touches, but the core of the movie will remain the same. So, if you are an aspiring filmmaker, write a screenplay; trust me, it’s the most important thing.

I must admit here that even though I have no film-making experience, I love to learn about the nuances of filmmaking. Now, I was in a bit of a quandary as to how best approach this piece – whether to go all technical or just offer my humble insight, and I finally decided on the latter. I assume almost all the aspiring filmmakers among our readers have experience with short films, and even if you don’t, there are a multitude of experts who would serve you better with the technique. This is more of an introduction on how to approach screenwriting. And if you had the question in your mind, how to write a movie script, hopefully this will help answer some of your doubts.

I keep borrowing this term from the great David Lynch, because that’s how he claims his film-making process always begins – with an idea. And I find it very telling, because every film begins with a tiny thread, it may be an idea, or an idea about an idea. It could be anything – a theme, an incident, a character, a dream… anything for that matter.  Everything else is built from this idea, as you construct a story and a narrative around it. So, if you are planning on writing a screenplay, first and foremost, get that idea. As a creative person, you might have multiple ideas in your mind, but it is important not to get cluttered. Decide on the idea that you connect with the most, and once you do, start weaving a story around it. Of course, over the course of writing your screenplay, the idea will evolve and take a life of its own. Follow it, journey alongside it and go wherever it takes you. Whether it is an original idea or based out of another work, ensure that your screenplay is unmistakably yours. Staying true to the source material is always accepted as ideal, but rather, I suggest you stay true to the idea. Of course, all of this is not as easy as it sounds, but it isn’t supposed to be; creating something is never easy, so be prepared for the pains and disappointments that come with it.

The great German poet and playwright Bertold Brecht once said, “Simplicity is the hardest thing to achieve”. Michael Haneke has often said that the greatest filmmakers are those who do things simply while impregnating them with the fullness of the world. Both of them couldn’t have been more right, and following his advice, I’d suggest an aspiring screenwriter to keep things simple. That doesn’t mean you have to stick to the conventions. Not in the least; it means that you should always try to explore the most complex of questions in the simplest of ways. Whatever it is that you write, whether it is a rom-com or a psychological thriller or a dense philosophical film, never try to deliberately complicate things. The Nolan brothers, at their best, rarely overdid the plot and kept things simple. It never meant that their movies were easily decipherable, it meant that the screenplay had clarity. Better examples would be the works of legends like Ingmar Bergman and Andrei Tarkovsky – their themes were as complex as it could get, but their movies, at their core, were uncomplicated and “simple”.

This is where a screenplay differs from other works of literature; a screenplay is just one step in the creation of a movie, it is not meant to be read as it is. A screenplay, therefore is a much more technical endeavor; but that does not mean screenplays have to be dull and mundane. I haven’t read too many screenplays but from my little experience, I can distinctly remember being swept away by the poetic brilliance in Satyajit Ray’s screenplay of ‘Pather Panchali’. The detailing and the visual aesthetics that we see in the movie was first born in the screenplay, and the genius that he was, Ray translated it on to the screen with perfection. So, never curb your natural instincts or your imagination while writing a screenplay, at least not in the first draft. Visualize the tone and tenor of your film and translate it on to your screenplay, only then can your actors, your cinematographer and the other members of your crew get your vision for the movie.

While I did claim that I won’t be commenting on the technical aspects of screenwriting, it is definitely not something to be ignored. There are certain basic points to be noted while developing a screenplay. You must first decide if you want to be developing a spec script or a shooting script – a spec script is intended to be sold to a studio or a production house and needs to be conventional, while a shooting script is something that is ready to be shot; it is a more personal work and will outline important points for the shoot itself. You must learn about the structure of a screenplay and the formatting so as to make your make your work look more professional. Have an understanding of the basic film-making terms, camera positioning and scene transitioning; I would recommend reading screenplays of your favorite movies so as to be get a better understanding. Also keep in mind that while it is okay to be inspired by your favorite movies and directors, your work should always be yours. The only creative rule in screenwriting is – there are no rules! There are countless screenwriting experts, some of them quite successful, who would give you a list of Dos and Don’ts. I won’t, simply because I don’t believe in them. Whether you want to make a conventional film or an unconventional one, it’s your choice. Never get bogged down by “what works” or “what is selling nowadays”. Write the screenplay you want to write, rules be damned. I do not mean that you should go overboard, of course not. But never let anything weigh you down. Your first draft should always be wild and uninhibited, you can always tone it down in the subsequent drafts. But, whatever you write, never let a “rule” affect your creativity.

And that’s it – your screenplay’s ready! If only writing one were as simple. And I won’t mince my words, it is not easy. There are going to be difficult days, days when you feel self-doubt, when you question your own idea, when nothing seems to work. All I can say is, get through them. And always stay true to your convictions. Whether your work is commercial or intensely personal, always create something that you would love watching.

Read More: How to Adapted Books Into Movies