Are Yolanda and Williams From 90 Day Fiance Together? 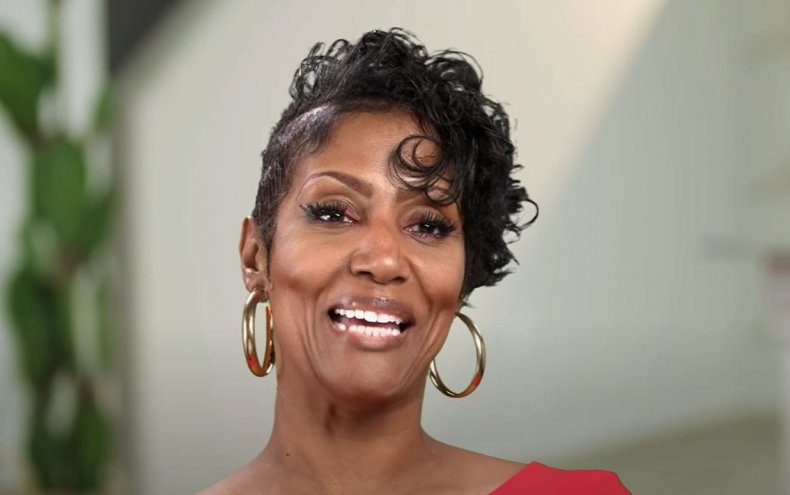 ‘90 Day Fiance‘ is the popular TLC show championing that love stories can transcend borders. The partners apply for a K-1 visa so they can spend some time with their lovers before they decide whether to tie the knot. Among the stories that play out, Yolanda and Williams have had a strange love tale that has raised several eyebrows. Firstly, most viewers agree that Williams is a catfish who’s scamming Yolanda. So, where does the couple stand now?

Are Yolanda and Williams Still Together?

Yolanda first realized that something might be up with Williams when he wanted money to visit her. Instead, she decided to go and meet him but couldn’t book the tickets because Williams had given her the name of an airport which didn’t exist. There were other red flags in their relationship, including the fact that Williams used stock images.

She even fell prey to a threat where compromising pictures of Yolanda could be released. Since Williams was the only one she’d sent pictures to, he was an immediate suspect. However, Yolanda was willing to look past that genuinely believing that he’d been hacked.

The single mother, who lost her husband, fell for the catfish. Her children did try to awaken her to what’s been going on. However, Yolanda seems to have snapped out of the delusion and is no longer with Williams, as we reported. You can check out Yolanda’s post below, where she states that being alone is better than being with the wrong person.

It took me awhile to learn “Being alone is not scary….but being with the wrong person is a lot more frightening!” 💕💕 Take this Quarantine time to reflect on what really counts….🙏🏾🙏🏾🌸🌸💞💞!!

Yolanda is part of the Tell-All episode, and it remains to be seen what she says about her virtual romance with Williams. Perhaps she’ll walk away wiser and less susceptible to catfishing. However, the bigger news is about Yolanda’s health. She’s been in a coma and was on the ventilator due to the coronavirus.

The single mother states that she’d contracted the flu, which went away and then came back stronger, turning into pneumonia. Yolanda was hospitalized for six weeks and was in a coma for a month. Her lungs, kidneys, and major organs were failing. However, Yolanda’s kids supported her all the way. Since there’s no mention of anyone else being by her side, one can assume Yolanda’s single.

When asked about whether she’d gotten tested for coronavirus at the time, Yolanda reveals that she fell ill around December 2019. At the time, the coronavirus scare hadn’t turned into a full-fledged global pandemic. Thus, she’d not tested for the virus at the time, but her doctors believe that is what she had contracted. Currently, she seems to be doing fine, and her latest post has teased fans to find out what happened to her relationship.

Among the comments on the post, one individual has stated that they’ll set Yolanda up with someone nice. It leads us to believe there’s nothing between her and Williams anymore, which is hardly surprising. Yolanda deserves to be happy, and one hopes she finds her peace of mind.

Read More: Are Erika and Stephanie From 90 Day Fiance Together?