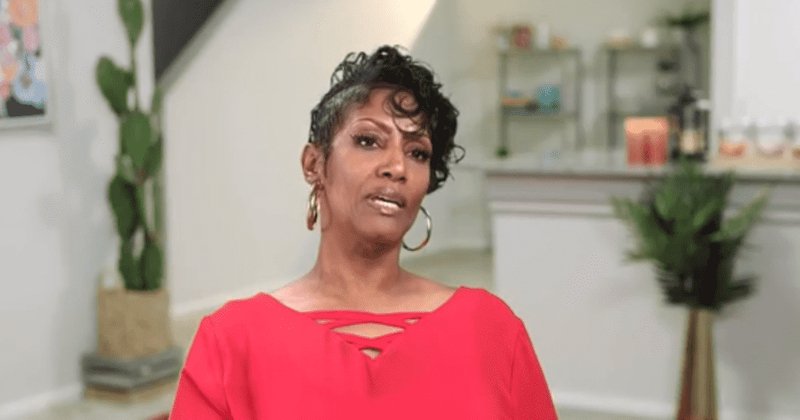 ‘90 Day Fiancé: Before the 90 Days‘ has introduced us to some fascinating couples, who prove time and again that love is blind. In fact, for Yolanda, it might be blind enough to make her delusional. The story of Yolanda and Williams is definitely raising some eyebrows among fans. Curious to know about the couple? We have got you covered in that regard, as we bring you all the details about Yolanda and Williams.

Who are Yolanda and Williams?

Yolanda is 51-years-old and lives in Las Vegas. She has six children and has revealed that she had been married to the love of her life for 30 years, before losing him to kidney disease. The death jarred her and made her realize that she needs to make changes to her lifestyle. This began her transformation process due to which she lost 150 lbs, documenting the change on social media.

This is when Williams reached out to her. His identity is what has raised eyebrows in this relationship. Williams claims to be from Manchester, England. He told Yolanda that he is 40 years old and is a restaurant manager. From the images he has shared with her, it appears that he is very muscular.

How Did Yolanda and Williams Meet?

Yolanda and Williams met online when he slid into her messages. However, every time they have talked, Yolanda has not been able to see Williams. Since his camera is broken, the video call has not worked for both of them. While Williams has seen Yolanda, she has not seen him.

If you are familiar with ‘Catfish‘ the show, and what catfishing usually entails, it is not hard to understand the red flags that Williams is giving off. Among Yolanda’s children, only Kara knows about the relationship. She has been straight up with her mother, saying that she is delusional for believing in Williams’ story.

While Yolanda might have missed all the warning signs, she too finds it odd when Williams asks her for money to get a plane ticket to meet her. She insists on flying across the pond to meet him. Her children, when informed of the new love story, are supportive. However, Kara wants to protect her mother and insists on flying with her.

Are Yolanda and Williams Together?

It is not quite possible to say whether Yolanda and Williams are still together. After all, going by what we know, it appears that Williams is a catfish. Even the photos sent to Yolanda are stock images of Michele Di Lucchio, an Italian model. It appears that TLC has bought the rights to the images for the episode.

If you are wondering whether there has been a case of catfishing on the show, prior to this, we have the answer to that too. Jenny and Sumit had a sweet start before the Indian confessed he was using a fake photo. However, Jenny liked his real photos even more and moved to India to be with him. Thus, it remains to be seen if Yolanda moves past the catfishing to be with the real person talking to her.

Currently, there are some theories that Uche Gucheano Ibeh, the Nigerian entertainer might be the person pretending to be Williams. You can check out a voice clip of Yolanda talking to him below. The accent does not sound British, after all.

However, it is unknown at the moment if Yolanda does get on the plane to meet Williams, or if he confesses the truth before. One thing is for certain, Yolanda has been preaching self-love for a long time, and according to her kids, she has not had much of a social life after her husband’s death. Hopefully, she gets a chance at happiness with Williams, or the person pretending to be Williams.

Read More: Everything We Know About Avery and Ash