Where Is Qawmane Wilson Now? 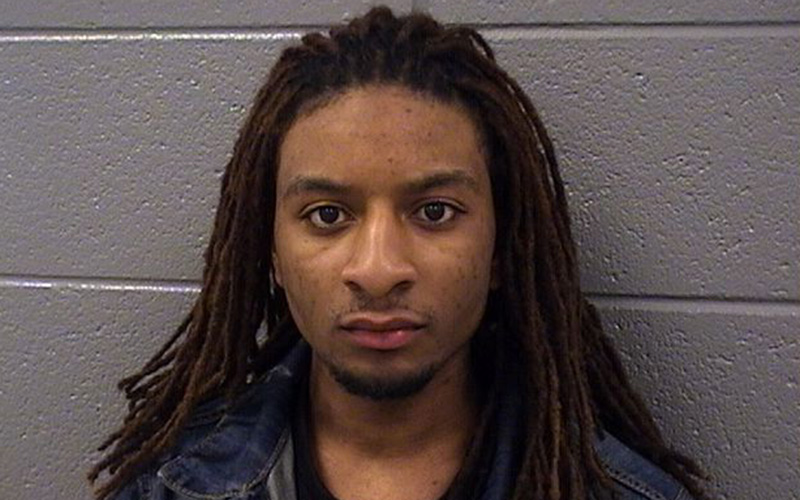 Investigation Discovery’s ‘Suspicious Minds: Chi Town Gossip’ looks into the heartless and heartbreaking murder of 45-year-old Yolanda Holmes, that shook Uptown Chicago to its core more than eight years ago. On September 2, 2012, this local business owner and mother was slain in her sleep, in her bed, in her new apartment at Wilson Yard. Even though Yolanda’s boyfriend, who was with her at that point, saw who had broken-in into her place, her case remained unsolved for more than a year. It was only in December 2013 that an arrest was made. And it was shockingly Yolanda’s son, Qawmane Wilson, who was charged with hiring his friend, Eugene Spencer, to kill her.

Born on December 3, 1989, Qawmane Wilson was the one and only child of Yolanda Holmes. And, everybody who knew the pair said that they were like two peas in a pod, close as ever. As the successful owner of a local beauty salon, Yolanda was able to send her son to a good private school, after which he could always be seen hanging out with her at work. Over the years, she got him a car, helped him land a job, and also arranged for a lawyer for him when he managed to get himself arrested with a BB gun. In return for her undying love and affection, Qawmane got her name inked across his right shoulder, which, to be honest, didn’t surprise anyone. But, what he did next sure did.

It turned out that Qawmane decided to repay his mother’s generosity further by stealing not only her money but her life as well. After her death, their relatives knew that something was wrong with Qawmane. He acted distant during Yolanda’s funeral and then immediately started spending the money he had inherited. But, they could have never imagined that it was because he had arranged for her to die. His motive? He wanted to jump-start his career as a rapper, as Young QC, by gaining quicker access to his mother’s two life insurance policies and her bank account, the latter of which he drained within a week after her passing. He could have had it all if he’d just asked, but instead, he let greed take over.

Where Is Qawmane Wilson Now? 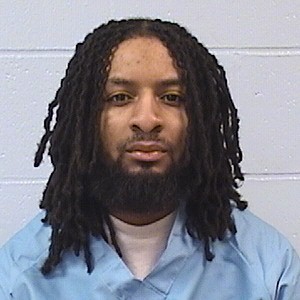 Qaw’mane Wilson was arrested just before Christmas of 2013 in connection with his mother’s death. And soon, he was denied a bond because of the heinous nature of his crimes and his actions afterward. Therefore, he was held behind bars until his case went to court more than five years later, in early 2019. During his trial, the prosecutors painted the picture of how Qaw’mane was so eager for fame and fortune that he didn’t even mourn his mother before he started spending her money. They also pinpointed his YouTube videos where he could be seen “giving back” to his fans and community, along with showcasing his pumped-up ride and expensive wardrobe.

With all this, Qaw’mane was found guilty of all the charges against him. In early February of 2020, he was sentenced to 99 years in prison, with time served, meaning that he will spend the next 94 years incarcerated. His sentence can be classified as – 45 years for first-degree murder; 25 years for attempted murder; and 24 years for armed robbery. When this was ordered, and Qaw’mane was asked if he had something to state, all he said was, “Nobody loved my mother more than me. She was all I had. That’s it.” Hence, today, Qaw’mane Wilson is serving out his conviction in the Menard Correctional Center in the town of Chester in Randolph County, Illinois.