Will There Be More of ‘YooHoo to the Rescue’? 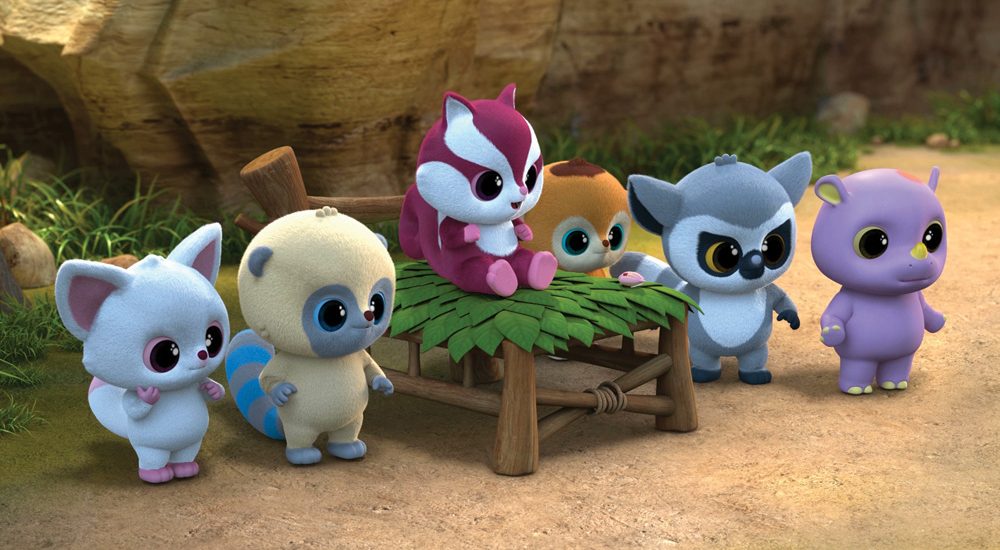 YooHoo to the Rescue, the third show based on the adorable Korean YooHoo & Friends franchise, managed to appeal to junior viewers right from the day it started airing on Netflix. Considering the popularity of the stuffed animals’ line on which the series is based, the news does not come as a surprise.

As a result, the animated cartoon received two quick renewals, following the debut of its first season. Now the question is, will there be more from the series? Well, read on to know everything about YooHoo to the Rescue Season 4.

YooHoo To The Rescue Season 4 Release Date: When will it premiere?

YooHoo to the Rescue Season 3 released globally on March 25, 2020, on Netflix. It consisted of 13 episodes.

We already know that the show is quite popular among kids. Even parents adore the series because it is not only informative but also entertaining. Moreover, Netflix shows no sign of slowing down when it comes to kid-centric programming. And it will not give up a title that has generated consistent viewerships since its launch on the streamer. Hence, we are sure that it will be recommissioned for yet another season. If renewed, we expect YooHoo to the Rescue Season 4 to most likely release sometime in October 2020.

YooHoo To The Rescue Season 4 Cast: Who can be in it?

The cast of YooHoo To The Rescue is led by five main voiceover artists. Kira Buckland voices the lead protagonist YooHoo. YooHoo is the leader of the gang and goes about on adventures while protecting his kingdom of Yootopia. Kira is joined by Bryce Papenbrook as Lemmee, Ryan Bartley as Pammee, Lucien Dodge as Roodee, and Cassandra Lee Morris as Chewoo.

If the show is renewed for season 4, we expect all of the lead voice actors to reprise their original roles.

YooHoo To The Rescue Season 4 Plot: What can it be about?

YooHoo To The Rescue revolves around the adventures of YooHoo and his four buddies, who go about on various quests in the enchanted land of Yootopia. Each episode follows the friends as they travel to a new destination and land on a new adventure. They usually end up helping other animals and also make several new friends on their journey.

The gang realizes that the planet is in crisis when the bright fruits of the Sparkling Tree start fading and losing their color. The friends collect all their tools, board the Wonderbug, and set off to fulfil their goal – i.e to offer a helping hand to the ones in trouble. As they go on these different missions, the crew also learns multiple fun facts about nature and its residents.

Season 4, as and when it happens, is expected to adopt the same premise and chronicle the various adventures of YooHoo and friends as they stay true to their goal of protecting their magical paradise.

YooHoo To The Rescue Trailer

While we wait for more updates on season 4, you can check out the official trailer for YooHoo To The Rescue Season 3 here.