Where was You Don’t Mess with the Zohan Filmed? 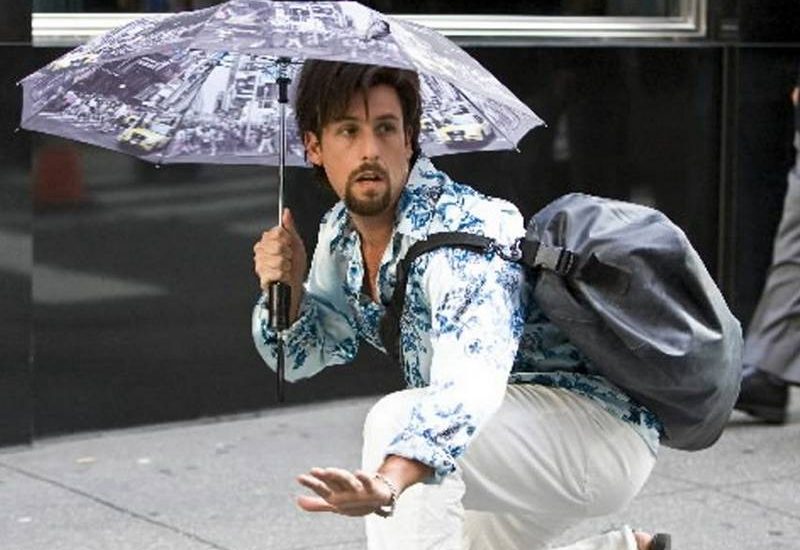 ‘You Don’t Mess with the Zohan’ (2008) is an American comedy film which has been dubbed by many as Adam Sandler’s liberal method of trying to address the Israel-Palestine issue. The film follows Sandler’s Zohan Dvir, who is a special operative. Being tired of a life of dangerous encounters, Zohan fakes his death and heads to New York to be a hairstylist.

Initially, he doesn’t get a break, but things turn around for him in the country of opportunity when he falls in love with his employer. Trouble looms on the horizon as his employer’s landlord resorts to dirty tactics to clear out the tenants to invest in a more profitable project. As he sows discord, Zohan decides to face the goons. However, he is in for quite a few surprises. ‘You Don’t Mess with the Zohan’ is a thoroughly entertaining watch that takes us to different places in the world. Naturally, you might be wondering if the film has been shot on location. We have the details here.

You Don’t Mess with the Zohan Filming Locations:

‘You Don’t Mess with the Zohan’ has been filmed primarily in three places, Los Angeles, New York, and Mexico. Notably, the opening scene is shot in Tel Aviv, on the beach opposite the Dan Hotel, in Israel. However, later in the movie, Mexico’s beaches stand-in for Israel. Don’t worry, we have detailed filming locations as well, but check out Dave Rubin’s tweet, confirming that the film has been shot in Tel Aviv.

Headed to the beach in Tel Aviv. If I see the Zohan I might just mess with him. 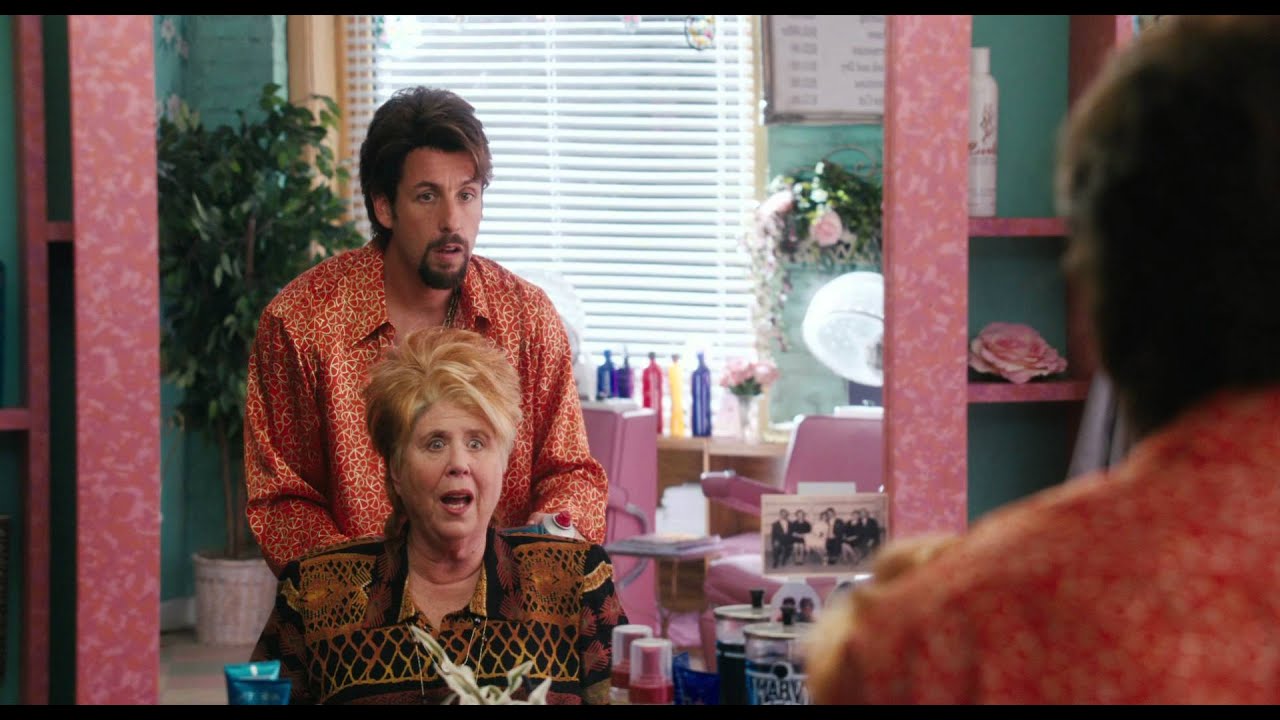 The city of angels plays a crucial role in the movie since the hair salon Zohan works at, is situated here. Scenes are shot at the Dej Hair Salon at 13448 Ventura Boulevard, Sherman Oaks. Apart from that, the movie relies quite a bit on the studio system. Scenes have been filmed at Little Europe, Backlot, in Universal Studios, which is at 100 Universal City Plaza.

Significant parts of the movie are filmed in New York, specifically Manhattan. Before we dive into the details, check out a tweet about the film holding up traffic in midtown Manhattan.

"Don't mess with the Zohan" is filming in midtown and messing with the evening commute. Supposedly a Sandler vehicle.

Central Park tour guide just walked by telling his group about all the movies that have been filmed here. “Big Daddy! Little Nicky! Don’t Mess With The Zohan!”

Scenes have been filmed at the Winter Garden Theater at 200 Liberty Street. Some parts of the movie are also shot at Newark Liberty International Airport at 10 Toler Place in New Jersey.

Mexico’s beaches are a good substitute for Israel in various parts of the movie. Scenes have been shot at Cabo San Lucas and La Paz at the Baja California Sur in Mexico. You can check out a YouTube clip of filming at La Paz.

It is clear that ‘You Don’t Mess with the Zohan’ has made great use of several locations, and a reliable studio system to deliver an entertaining and memorable film.