What would you do for love? How far would you go? What limits would you cross? Is love even supposed to have limits? Everything’s fair in love and war, right? All actions are justifiable as long as your intentions are good. Joe Goldberg feels all of this. He is a romantic and believes that “the one” exists for everyone. He believes that there is such a thing as unconditional love and that you have to be ready to do anything and everything when it comes to protecting the one you love. The one problem is that he hasn’t found anyone that would reciprocate his feelings, with the same intensity. The first season of ‘You‘ follows Joe’s story.

When Beck walks into his bookstore, Joe is instantly attracted to her. She, too, seems interested in him, and he starts to think that maybe, he has finally found someone he could dedicate himself to. But before he pursues this relationship, he has to make sure that Beck is “the one”. He has to make sure that she won’t break his heart; he has been there before. He thought he had it with Candace, but let’s not talk about that just yet.

As soon as Beck leaves the bookstore, Joe finds her on social media. Instagram, Facebook, Twitter- she is on all of them, and is quite a busy bee at that. This allows him to break down every single part of her life. Where does she work? Who her friends are? What kind of guys she has had previous relations with? But all of that is just the part of her act. To look pretty and popular. But what is she like when she is alone? Thankfully, her windows allow him a proper view of all that goes on in her apartment.

After a lot of manoeuvring and a little bit of luck, Joe succeeds in planting himself in Beck’s life. He steals her phone, and because it is synced to her cloud, it allows him to look at all of her personal texts. What is she talking about to her friends, and more importantly, what are they saying back?

He knows that the moment they had met, something had clicked between them. It would be very easy to make her fall in love with him, but there were other factors that he needed to take care of. The first and foremost would be Benji. An entitled, rich, and a rather dumb brat who just won’t let go of Beck. And the worst part is that even she doesn’t see how bad he is for her. So, after holding him captive in the basement of his bookstore for a few days, Joe gets rid of Benji. 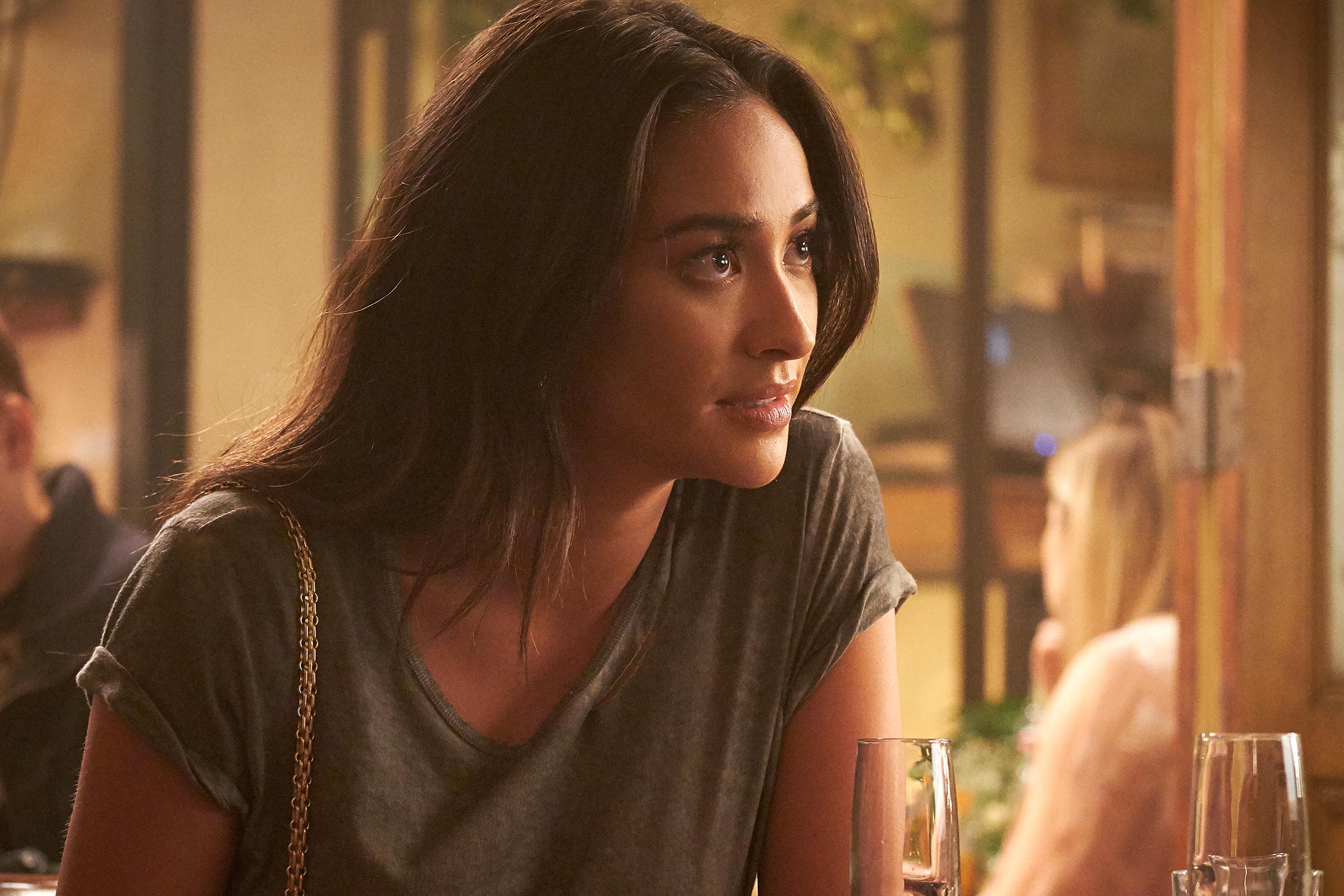 By now, things have started to move along pretty well for him with Beck, but soon, another villain in their story rears its head. Joe knows that Beck’s friends are show-offs who don’t really care about her. Even she is with them because she likes their lifestyle and it reminds her that, someday, she, too, will have it. That’s fine for Joe. They are not causing any harm. Why bother with them? But then, Beck’s best friend, Peach, begins to stir trouble.

From the very first day, she had it out for Joe. She didn’t like him; she didn’t even try to. She always had that condescending tone where she would let him know about how is not worthy of her friend, how their relationship wouldn’t last long, and how Beck would eventually get fed up of him. She even tries to turn him into a thief! In her defence, Joe did steal that rare book from her library and he also stole her laptop. But she didn’t need to make a show out of that, right?

If all that vindictiveness was not enough, she was in love with Beck! Joe finally understood why Peach was so controlling towards her and why she even tried to sabotage Beck’s career as a writer. If she does love Beck, why doesn’t she just let her go? Why hold her back? Joe finally decides that Peach isn’t a good presence in Beck’s life and she needs to join Benji in the afterlife. He attacks her at the park when she is on her morning jog, but the stubborn creature survives. This, in turn, makes Beck even more sympathetic to her and they leave for Greenwich, to spend a weekend together. But Joe knows better. Peach is up to something.

After having a minor hitch on the way, he reaches Peach’s lavish house in the posh part of the place. This is where Peach asks Beck to move to Paris with her. In the evening, a man visits them. Peach gets them drunk and high and tries to make out with Beck. Thankfully, Beck realises that it has gone too far and that she has a boyfriend. She leaves in the morning. Just when Joe is about to leave too, he is confronted by Peach. She puts two and two together and comes to the conclusion that Joe was the one who attacked her and that he killed Benji too. Joe tries to run, things get out of hand, and Peach dies. He forges a suicide note, and finally, all his problems have been solved.

The Therapist and Karen

After Peach is gone, Beck falls into the grieving mode. For a while, things work fine for them, but suddenly, she starts to drift away. She loses her job, and he gets her to work at the bookstore. He wants her to open up about her grief, but she tells him that she has been seeing a therapist for that. He worries if she is having an affair with him, and when he confronts her about it, she feels disgusted that he could think of such a thing and breaks up with him.

He knows that something was up with the therapist but later realises that he was mistaken. He lets her go, and then Karen enters his life. She is fun and smart and a lot less drama than Beck. She is good for Joe. Meanwhile, Beck flourishes as a writer. Before they know, it has already been months since they broke up. When they finally reconnect, they can’t help but be gravitated towards each other.

Eventually, Joe breaks up with Karen and gets back together with Beck. Soon after, he discovers that Beck had lied about the therapist. She did have an affair with him, which means she cheated on Joe. He confronts her again, and this time, she accepts her mistake. She confesses her love for him, and Joe decides to let bygones be bygones. Finally, everything is well. Until she finds about the space above the ceiling.

She discovers the box that gives her all the evidence for his crimes. She tries to run away, but he throws her into the basement, the same prison where he had held Benji captive. He tries to explain to her why Benji and Peach were good riddances, and after some time, she begins to come around. She even gives him a way out, telling him to plant the evidence against the therapist and let him take the blame for the murders. Joe knows they can make it work, and he opens the cage. Beck finds her opportunity and runs out, but she forgets that Joe knows the place much better than her. She fails to find a way out and Joe kills her.